Despite a nasty cold, Moray Tawse was a happy man the afternoon I found him in his Bay Street office at First National Financial, the firm he and business partner Stephen Smith founded and grew into the country’s largest private lender. He was happy because another firm he founded, Tawse Winery had just been named Canada’s Winery of The Year, for the third time in a row by Wine Access magazine, and a number of the labels grown and made on his properties had won their own medals to boot.

In the video below, I ask Moray Tawse about why he thought Tawse keeps winning, what drove him to establish the winery and we discuss his other venture in Burgundy, Marchand-Tawse, and the new winery he has planned around the corner from Tawse at Redstone. 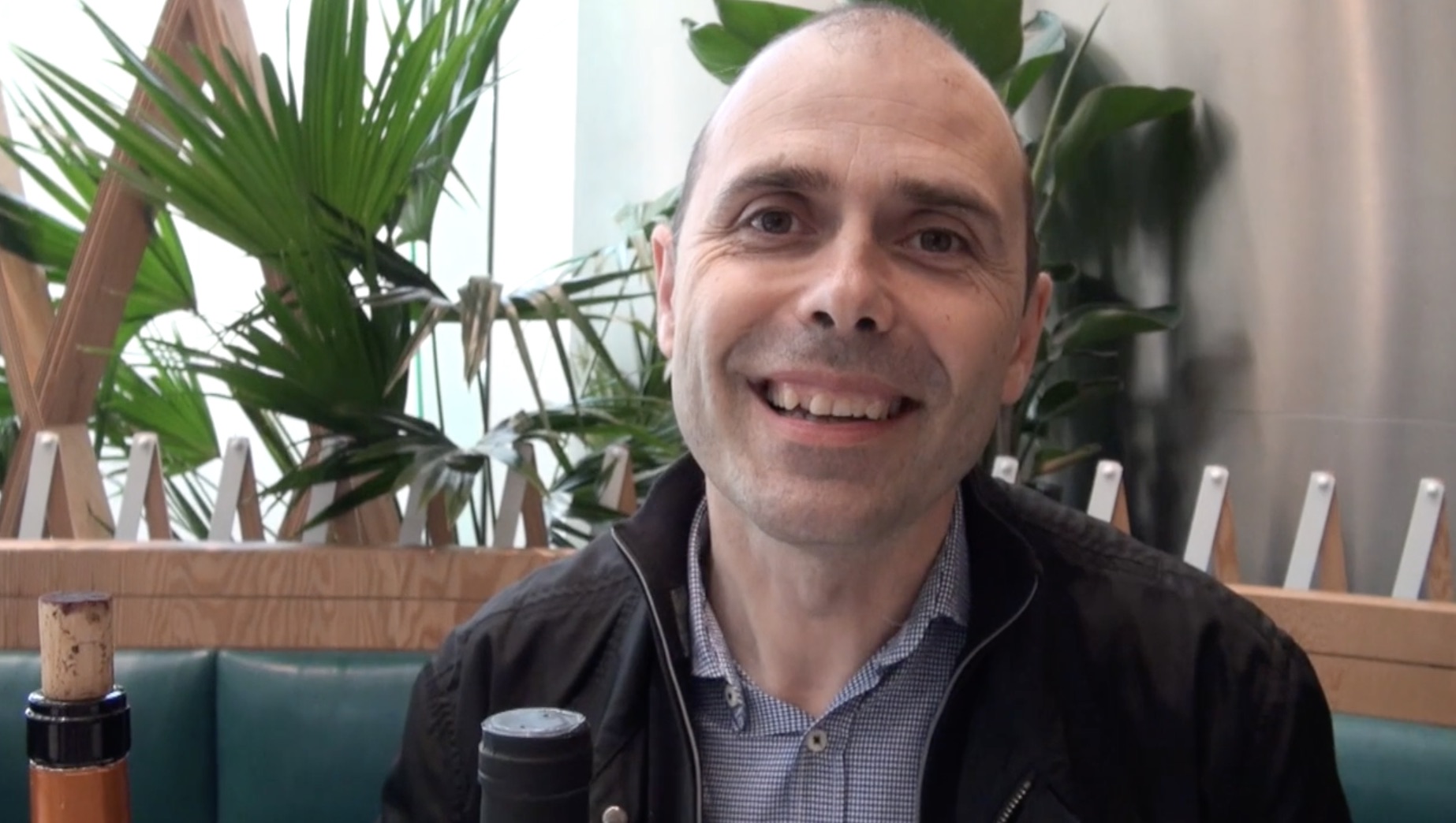 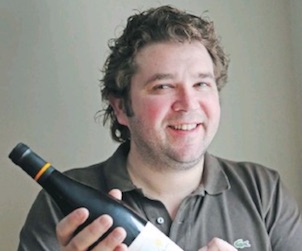 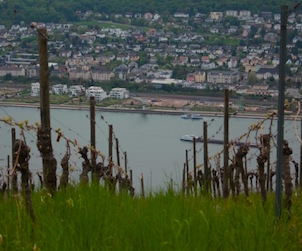 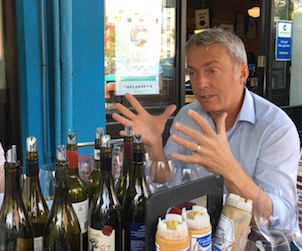