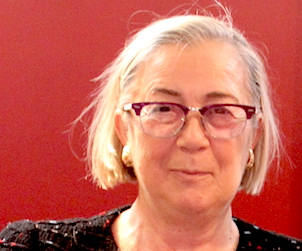 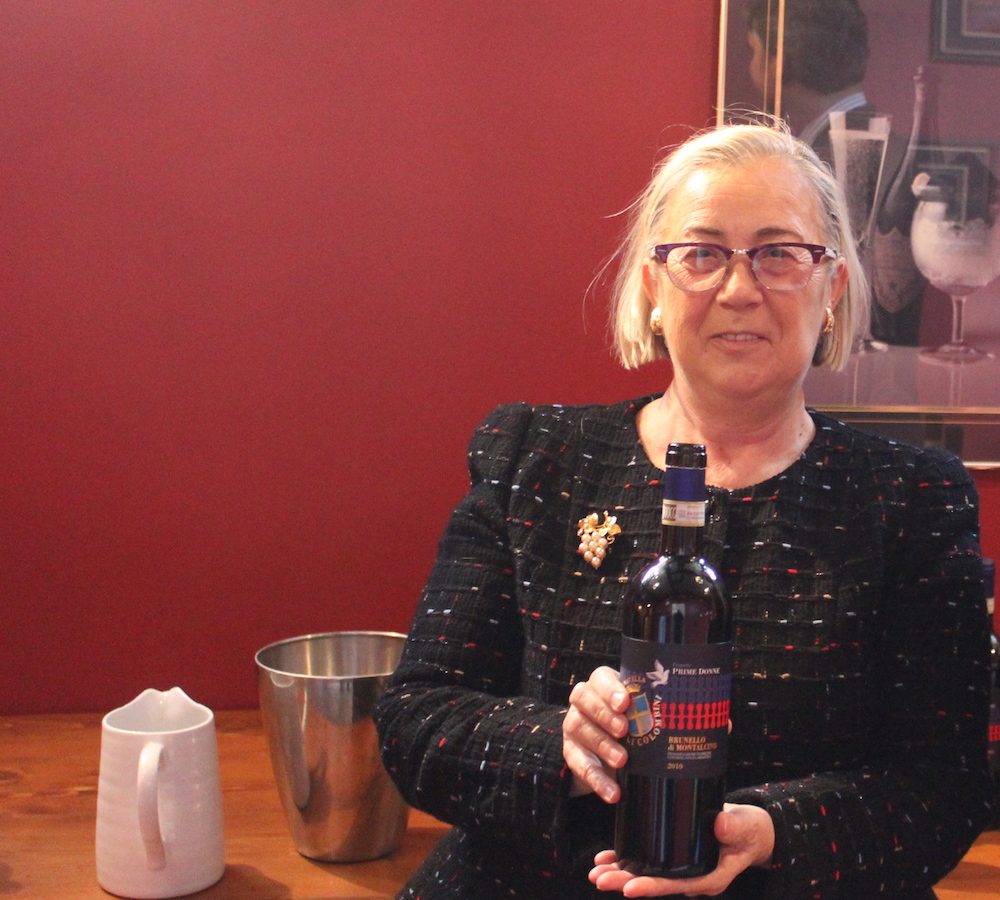 Donatella Cinelli Colombini is both a person and a wine producing company based in Tuscany. Donatella’s 2007 Brunello di Moltacino Riserva, some bottles of which remain in the LCBO Vintages stocks ($97 – #107508), is about the prettiest and well balanced red wine this correspondent has tasted in a long time. The “regular” 2007 Brunello di Moltacino, as well as the 2008 and 2010 “Prime Donne” are on their way and available to restaurateurs and collectors through her Toronto-based agent Le Sommelier.

It was at the invitation of Le Sommelier’s Bernard Stramwasser that I found myself tasting through Donatella Cinelli Colombini’s beautiful Brunelli recently. At the tasting were also Cinelli Colombini’s wines from the new(ish) DOC Orcia, made at her family’s property at Fattoria del Colle. These were well made an interesting wines: The Leone Rosso Orcia DOC 2010 is Sangiovese and Merlot blend, the Cenerentola DOC Orcia 2010 a Sangiovese blend with resurrected indigenous grape called Foglia Tonda, and the Il Drago e le 8 Colombe IGT Toscana Rosso is is a bland of Sangiovese Grosso (i.e. the Brunello clone) and Merlot and Sagrantino. Cinelli Colombini explained that the property is near the border with Umbria and that conditions are perfect for Sagrantino.

Before the tasting I sat down with Donatella Cinelli Colombini to conduct the interview below. I was curious about three aspects of her remarkable career to date: her pioneering work in wine tourism, her decision to manage an all-female winemaking team, and her role in the development of Orcia and the future of this up and coming region.

For more information on the wines described above, see the Cinello Colombini entry at Le Sommelier’s website here. 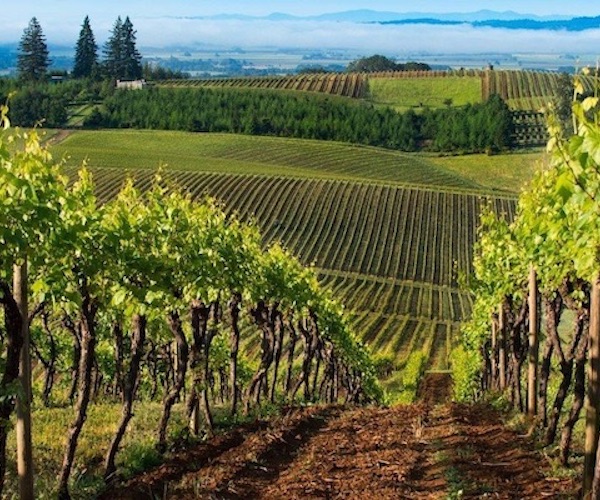 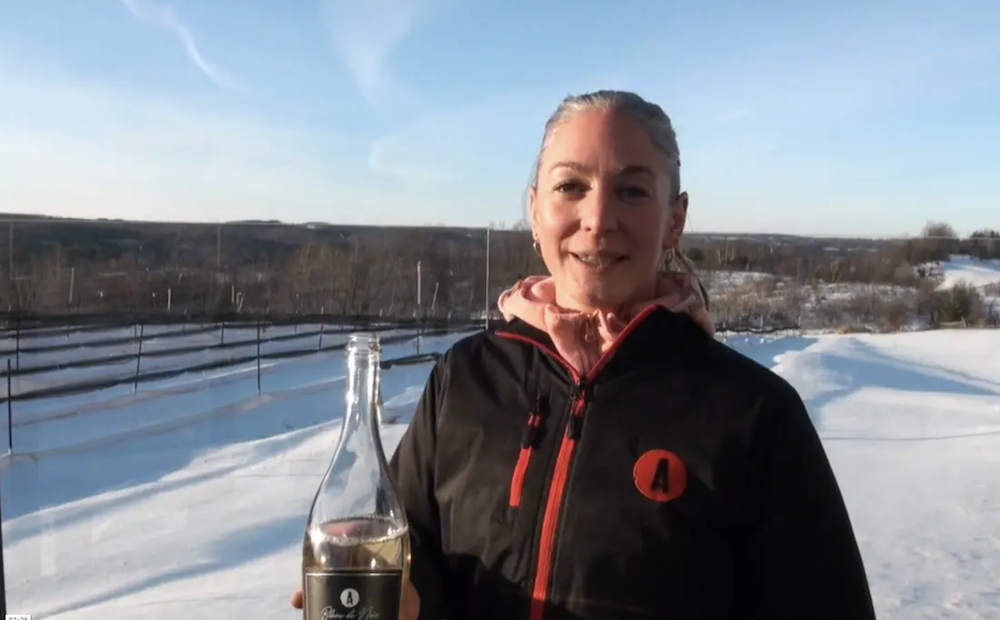 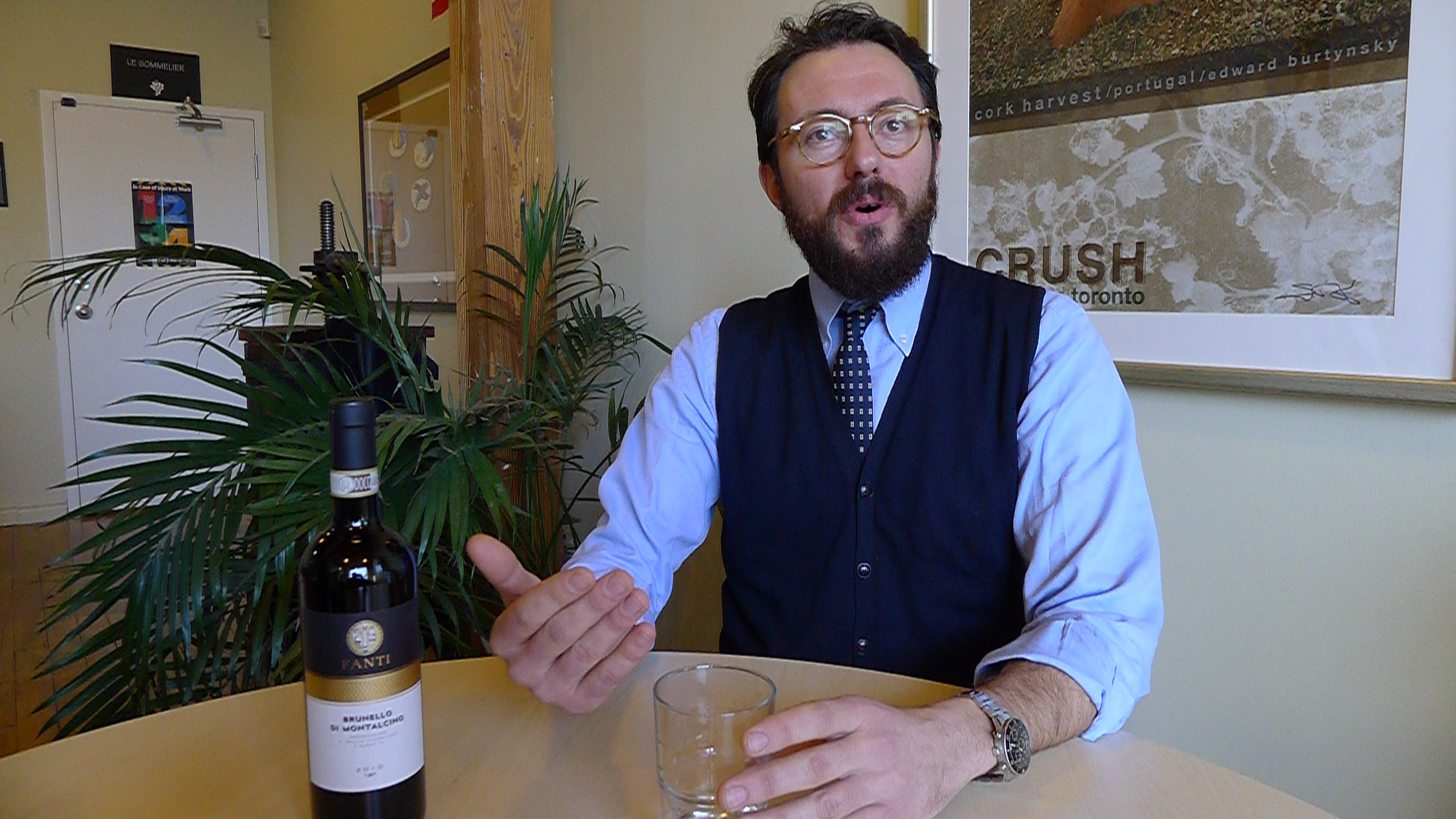 The 2010 Fanti Brunello Really Are Fantastic 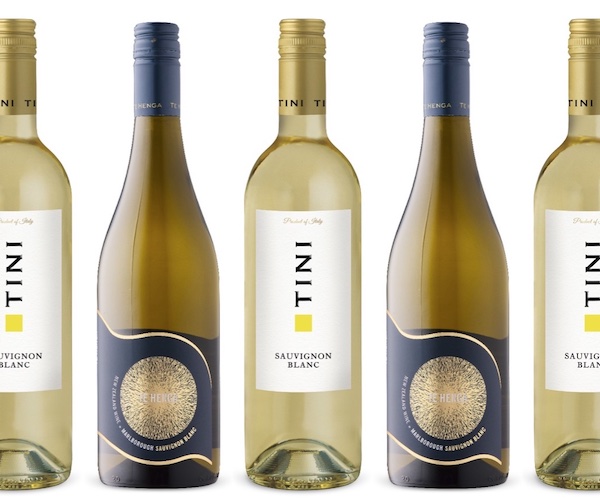