Try These Three Wines from Boschendal 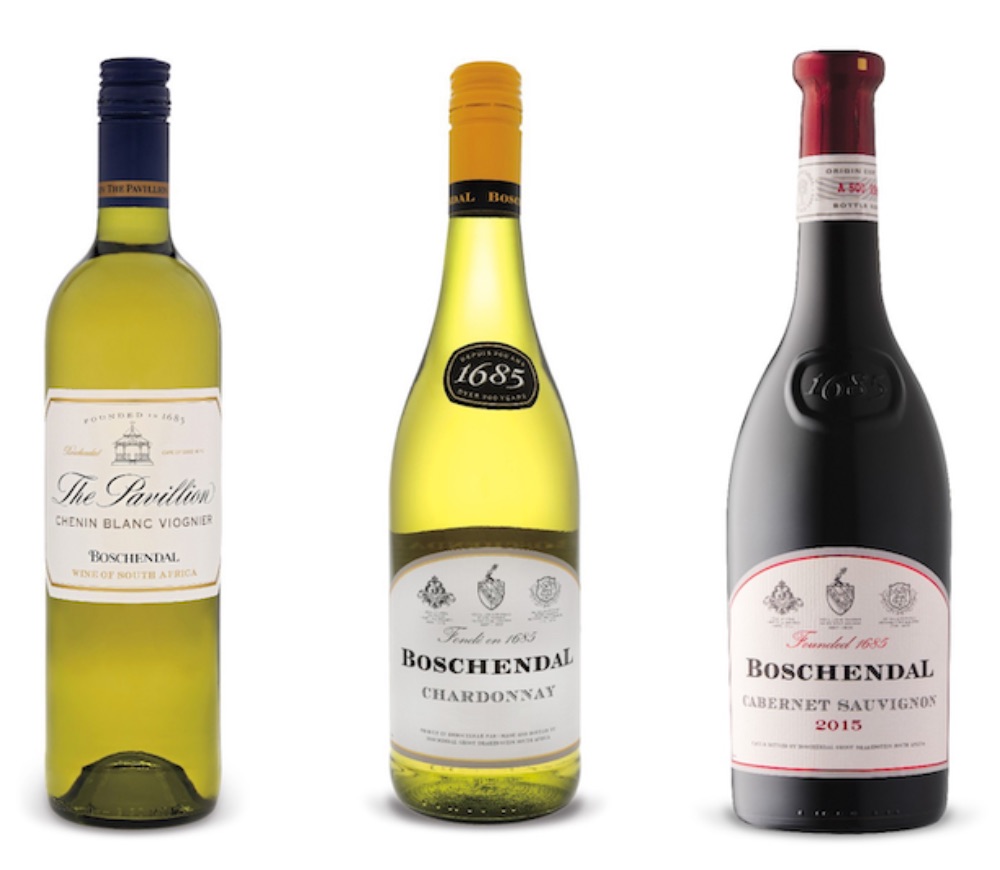 What ever you do, don’t tell Greg Guy you think the wines of Boschendal are a tremendous value. Although the amiable South African won’t lose his cool, or his smile, it’s clear that turn of phrase pains him. “I’m tired of hearing the phrase ‘value for money’ when people speak of South African wines,” he told me at a lunch in Toronto recently. Guy is the International Director for DGB, the big winemaking concern in Franschhoek, and a member of the board of directors of the Wines of South Africa, or ‘WOSA’, which promotes South African wines around the world. He explained that when South Africa opened up again to wine exports in the mid 90s, producers were overwhelmed with demand and took contracts for large SKU’s from big buyers, like supermarkets, at low prices. They were willing to take a hit on price because the volumes were so much bigger than they had ever been asked to fulfill. But once the wine buying public in wine importing countries like Canada or the UK associated South African wines with low prices, it’s been very difficult for the industry to raise those prices in a commensurate way with better quality wines (especially when the buyer is a real or virtual monopoly). So, I am afraid for Greg Guy that every time some hack like me describes a South African wine as great value, it’s a reminder that there are some very well made South African wines being sold around the world at a built-in discount.

Forgive me Greg because I am going to do it again, not once but three times with the wines from Boschendal we tasted a few weeks ago…

If there were ever a candidate for best value wine in the LCBO it might well be The Pavillion Chenin Blanc 2018 ($11.45 – LCBO# 281311). If I am asked to recommend a wedding, or a party wine, I always put the Pavillion on the list. It’s evolved from a Chenin-Viogner blend, to a straight Chenin, despite the old information on the LCBO’s website. It’s a beautiful, no-oak, straight up crisp, tropical fruit explosion of a wine. Chenin Blanc was planted widely in South Africa for the domestic Brandy industry and old vine Chenin, which is used in the Pavillion, has been repurposed for fine winemakeing, so in a land of great value for money wines, Chenin often offers the best value for money wines.

Before all that Chenin was repurposed and celebrated, South Africans were and are making wine with another varietal that seems particularly suited to the Southern Western Cape: Chardonnay. The Boschendal 1685 Chardonnay 2017 ($15.95 – LCBO# 367698) embodies a character that many ascribe to South Africa wines as a whole (other than good value for money): that of being somewhere in between New and Old World styles. It’s got a refreshing, bright lemony acidity and creamy and buttery roundness at once. I hate to do this to Greg, but it really shows more like a wine twice the price. Like The Pavillion, it’s widely available at the LCBO.

The last wine I tasted with Greg Guy was the Boschendal 1685 Cabernet Sauvignon 2015 ($19.95 – LCBO# 631549). Here is a big fruity Stellenbosch mouthful of black currants and blackberries, seasoned with a touch of fynbos, a.k.a. South African garrigue, that gives it a pleasant taste of place. It’s almost as if a mad vigneron in the Southern Rhône decided to make a Chateauneuf with Cabernet. Although, if one did, I bet it wouldn’t be nearly the value for money.

» Try This » Try These Three Wines from Boschendal

5 Responses to Try These Three Wines from Boschendal