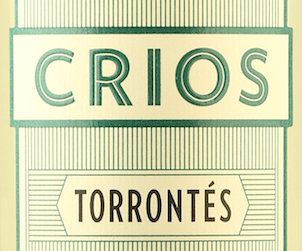 The 2015 Susana Balbo Crios Torrontès is fresh and floral. 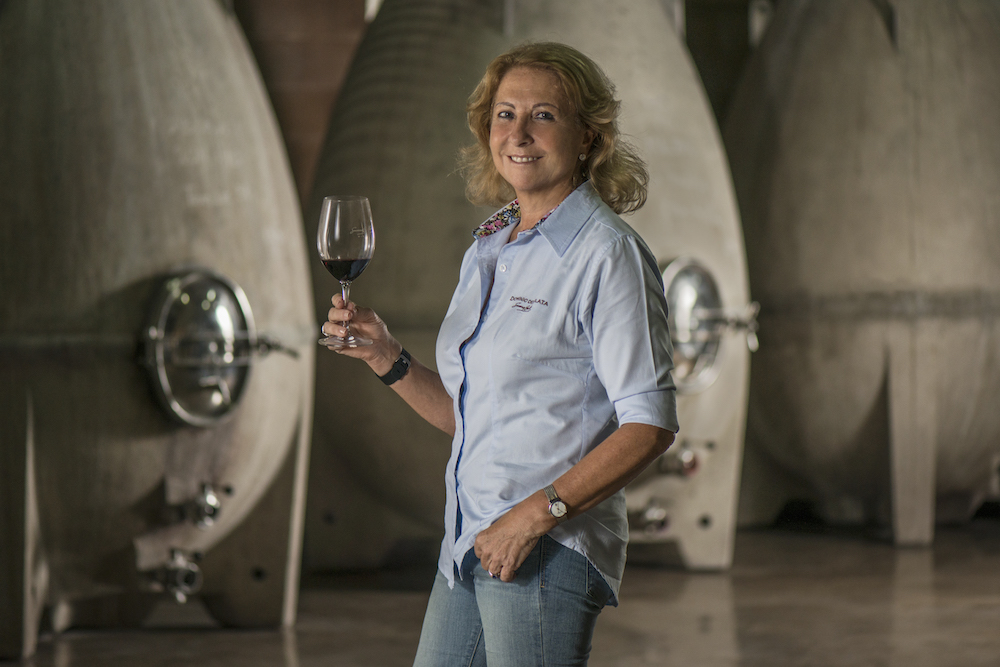 Here’s a chance to try a wine from one of Argentina’s most respected winemakers, for under $15. Susana Balbo’s 2015 Crios Torrontès is ($13.95 in Ontario)  a comparatively exotic white wine on the LCBO’s Vintages Essentials shelves (i.e. the main part of store). Exotic for me, anyway, as I was not familiar with the Torrontès grape, although it is reportedly the most planted white one in Argentina. A hybrid originally derived from Muscat of Alexandria, Torrontès, at least in this wine presents a highly floral and aromatic nose – one that I was not expecting from a value priced South American wine. It’s quite remarkable. Fans of aromatic white wines like Gewürztraminer will enjoy it. After the floral aromatic blast comes tangy acidity mellowed with peachy fruit. This wine is fun, and I’d serve it with snacks before dinner as much as a converstation piece than anything else.

Update: apologies, an earlier version of this post mistakenly had the price of the wine a dollar more than it is and the location of the wine in the LCBO wrong. I hope I haven’t created any confusion! 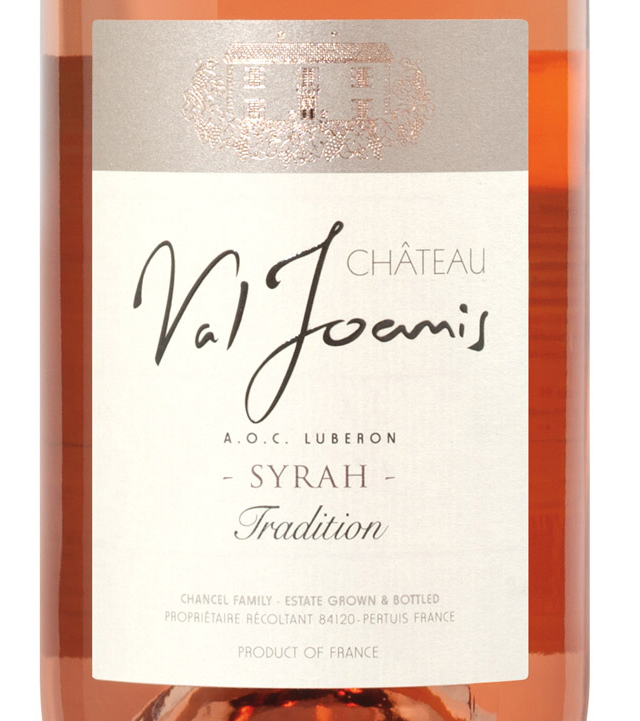 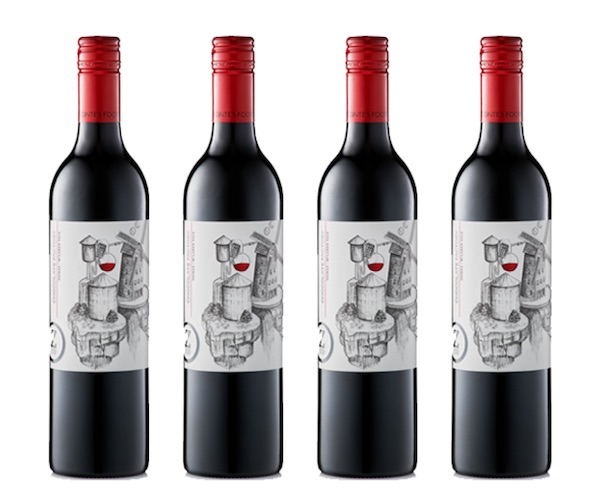 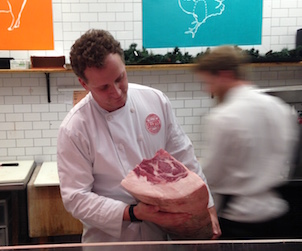 Try this : Another Excellent Ontario Gamay