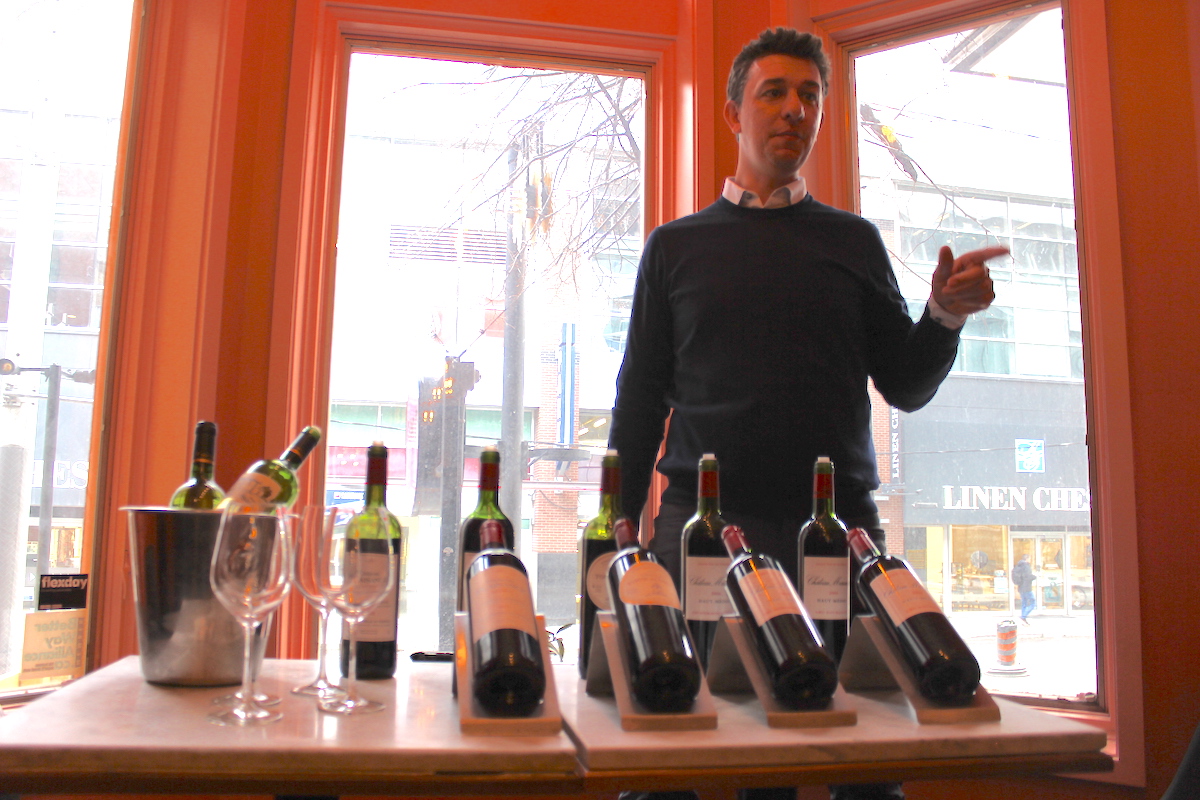 The wine agent (and supporter of GFR) Nicholas Pearce held a small tasting of Bordeaux reds this week at the sommelier and wine lovers’ hangout Grand Cru Deli. While most of what he poured were ‘private order’ or ‘consignement’ wines, meant to be bought by the case by restaurants or collectors, one was an LCBO Vintages release from last month that had slipped my attention and struck me as a fantastic value. The 2015 Château Plaisance ‘Les Palues’ has on paper a lot of things going for it. 2015 is considered a great year in Bordeaux. While the wine is a mere ‘Bordeaux Supérior’ the small family owned property is right next to the Margaux appellation. And, despite what it says on the LCBO website, the wine is named for the ‘palues’ limestone rocks in the soil of the vineyard which lies next to the Gironde River. I was delighted to find that the wine works as well in practice as in theory. The 70% Merlot, 20% Cabernet Sauvignon and 10% Petit Verdot blend is rich in concentrated black fruit and aromatic with notes of violet, silky tannins and food friendly acidity. I was further delighted to learn that it is being sold for $17.95. If you check the LCBO inventory, you will see that there is not an awful lot of it left, and I can see why. I suggest it’s worth a small trip to try a bottle.

P.S. We also tasted the 2009 Les Palues, which was wonderfully vibrant and juicy and which Pearce is bringing into Ontario later this year for $22.95… more on this to come. 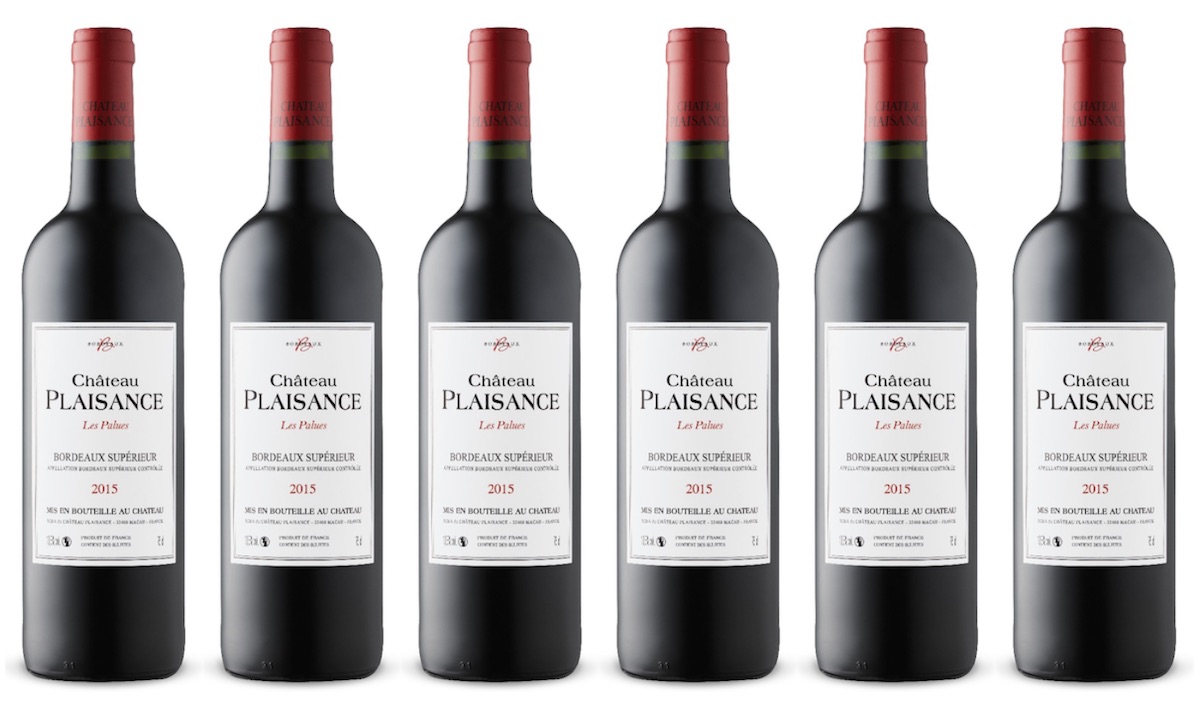