Try This: A most refreshing Kölsch

There aren’t many beers that I gulp down, as I’m something of a slow drinker and eater, but this wonderfully refreshing Kölsch from Cologne, Germany is a beer that I consume noticeably faster than others, and I have been enjoying it a great deal over the course of the last two weeks.

It’s pretty much a textbook Kölsch, a beers style that is usually a little on the lighter side for my personal tastes, but for some reason this example really hits the spot.

Pouring a golden straw colour in the glass with a modest head, but leaving some quite serious lacing in the glass as the level drops.

The nose is quite bready and yeasty, with hints of pear, cereal grain, and grass. In the mouth there’s moderate carbonation and a simply great combination of peppery hops and sweet biscuity malt that I find incredibly appealing. Further investigations yield flavours of grapefruit and a distinct fruitiness that is somewhat reminiscent of white wine. The finish is clean, crisp, and slightly sweet.

Absolutely delicious after an afternoon of cleaning up the yard and stacking firewood for the winter.

(four out of a possible five apples) 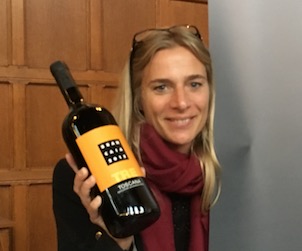 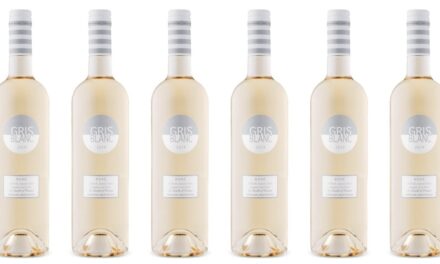 Try This: A Grenache Rosé from Gérard Bertrand that overdelivers 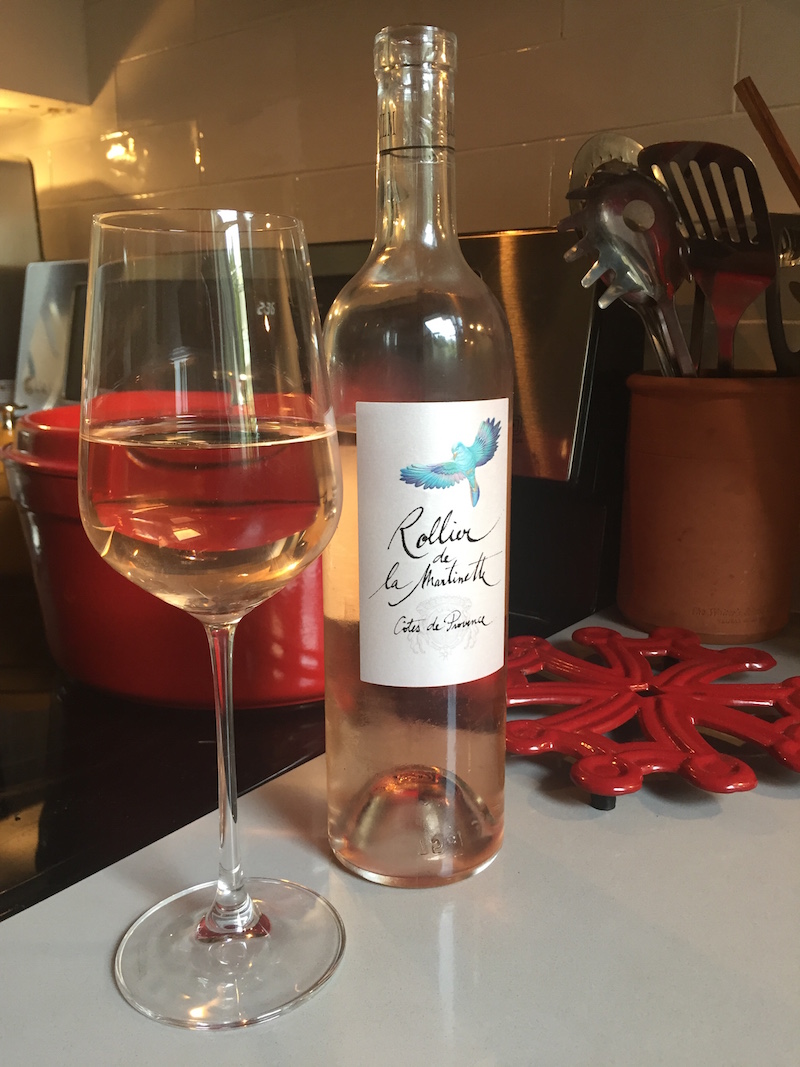 Try This : Usher In The Spring With This Terrific Rosé