What’s it all about? This slow, local, organic, fair trade, biodynamic, sustainable anti-globalization and cruelty free chatter. Are these concepts even possible in today’s complicated global economy? Well, I have been wrestling with this and many related questions for quite some time now. As someone who spends most of his days thinking about food and its cultural significance, I should, at the very least, have a good understanding of what these terms mean in reality and not just as rhetoric. And it is with the intention of delving further into the confusing world of food trends/movements, that I first turn to the lessons of the past.

When Ray Kroc and JR “Jack” Simplot forged their now infamous relationship, the world of food was forever changed. One had the foresight to see the future of a restaurant chain that would span the globe while the other brought the freeze-dried potato and its related technology to the burger world. Friends to the end, the two had realized their goals in a spirit of mutual respect alongside their shared aspirations to dominate the world of fast food. A touching tale indeed if one can ignore the fact that Roy and Ray have led more people to an untimely death than bubonic plague (with their painted face mascot leading the way, of course).

In recent years, and due to the fear of such agri-business’ grasp on the world’s food supply, we have witnessed the outcropping of groups and organizations dedicated (at least in their well formed manifestos) to stemming the tide of fast and industrialized food. They would have us believe that a return to agrarian virtues is the last stand against evil clowns, kings, colonels and bells.

Let’s consider an event I attended the other weekend as a recent example. I was invited to cover a wine dinner for Norman Hardie’s 2008 vintages hosted by Peter Elmhirst at his family’s resort. Nestled in the hills of the Peterborough-Kawartha region, it is as picturesque as it is locally self-sufficient. They grow much of their food and waste nothing. When I heard that Norman chose the Elmhirst Resort for such an event, I was surprised that he would do so in what most of his clients would consider an out of the way and remote location. As a seasoned veteran of fancy pants dinners and wine releases, it struck me as counter-intuitive that Norman would break with convention and turn his back on the urbanites that swirl the fruits of his labour in that oh-so annoying way.

Similarly odd, was my chosen vantage point for the dinner itself. I would be stationed in the kitchen with Mike Sterpin (executive chef) and his brigade of cooks so that I could bear witness to the local fare being produced. Mike put me to work right away and I got myself ready to play the part of commis as well as reporter. One of my favourite things about the restaurant business has always been the energy and frenetic activity behind the scenes. However, the preparation between both front and back of house for the pending dinner was highly charged and yet, and dare I say, cozy.

With various members of the Elmhirst clan roaming in and out the kitchen during this stage of the evening, the feel of the kitchen was what I can only imagine it would be like to be an extra on the Waltons. Given that three generations of the family live and work on the compound, they have each left their mark on the property. From the kitchen to the spa, the family makes it clear that we are guests in their home. I soon forgot my urban mores and got back to stuffing duck confit tortellini.

The dinner itself was well executed and one could clearly see that while the chef’s inspirations are far from provincial, his heart is rooted in the ethos of rural culture and cuisine. Gracious and composed throughout the day, the whole team worked towards completing their assigned tasks and the dinner was a great success with Norman’s wines being celebrated in an atmosphere of genuine appreciation. But the foundation upon which the evening’s success rested had everything to do with the principles that had first brought it together.

Peter and Norman, who had met when the Elmhirsts were looking for wines to stock their VQA-only list, have been collaborating for a few years now. This was not only a lucky chance meeting one day (Norman’s wines are exceptional, especially considering that Pinot Noir is difficult to grow in any region let alone Prince Edward County) but the start of a new found friendship borne out of commercial necessity. The resort needed wines to compliment their local cuisine and Norman found a client for his obscure and yet to be discovered winery. And just like when Roy met Jack, their intentions and overlapping philosophies gave rise to a friendship based on reciprocity and a strong belief that one’s needs can be realized close to home. This relationship between Norman and Peter crystallized for me the real import of the event and what this ‘new’ food movement was lacking.

It’s not simply about the people who supposedly work and collaborate towards shared goals in ‘sustainable’, ‘organic’ and other fashionable phony ways (what the f**k is a locavore anyway?). It’s not about the relationships formed between farmers and retailers who feel pressured by the mass media to do so with token gestures. It is definitely not about going to a farmer’s market held in a city park once a week with your hemp grocery bags. But even more salient, and as the architect of the arches will tell you, it’s about working with the right people that have reciprocal needs and whose association benefits both parties in a consistent and meaningful manner.

Whatever label or term that one feels compelled to use in describing the opposing side to fast and industrialized food, it still has to make sense for all the participants, including the consumers (unlike 10.00 for a head of organic broccoli). This is what will determine whether this message of an agrarian-esque lifestyle will have any chance making a lasting and indelible mark. One can only hope that this novel idea takes hold both locally and globally for the benefit of all.

Chef John Lee is the President of Chippy’s Fish & Chips 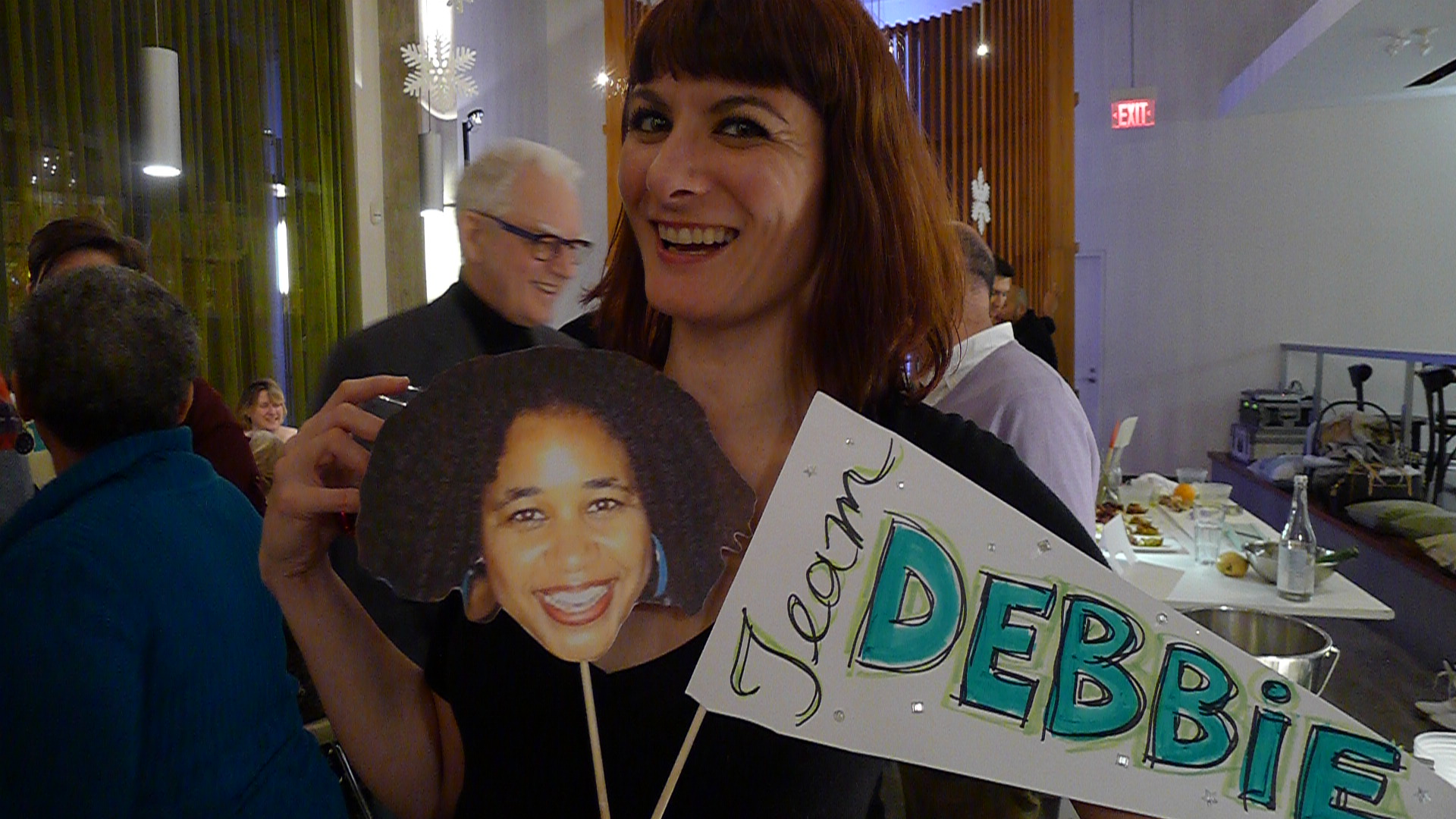 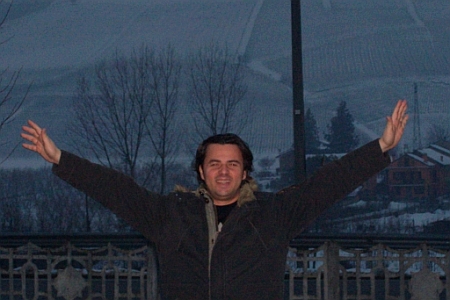 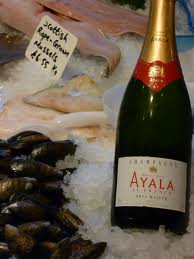 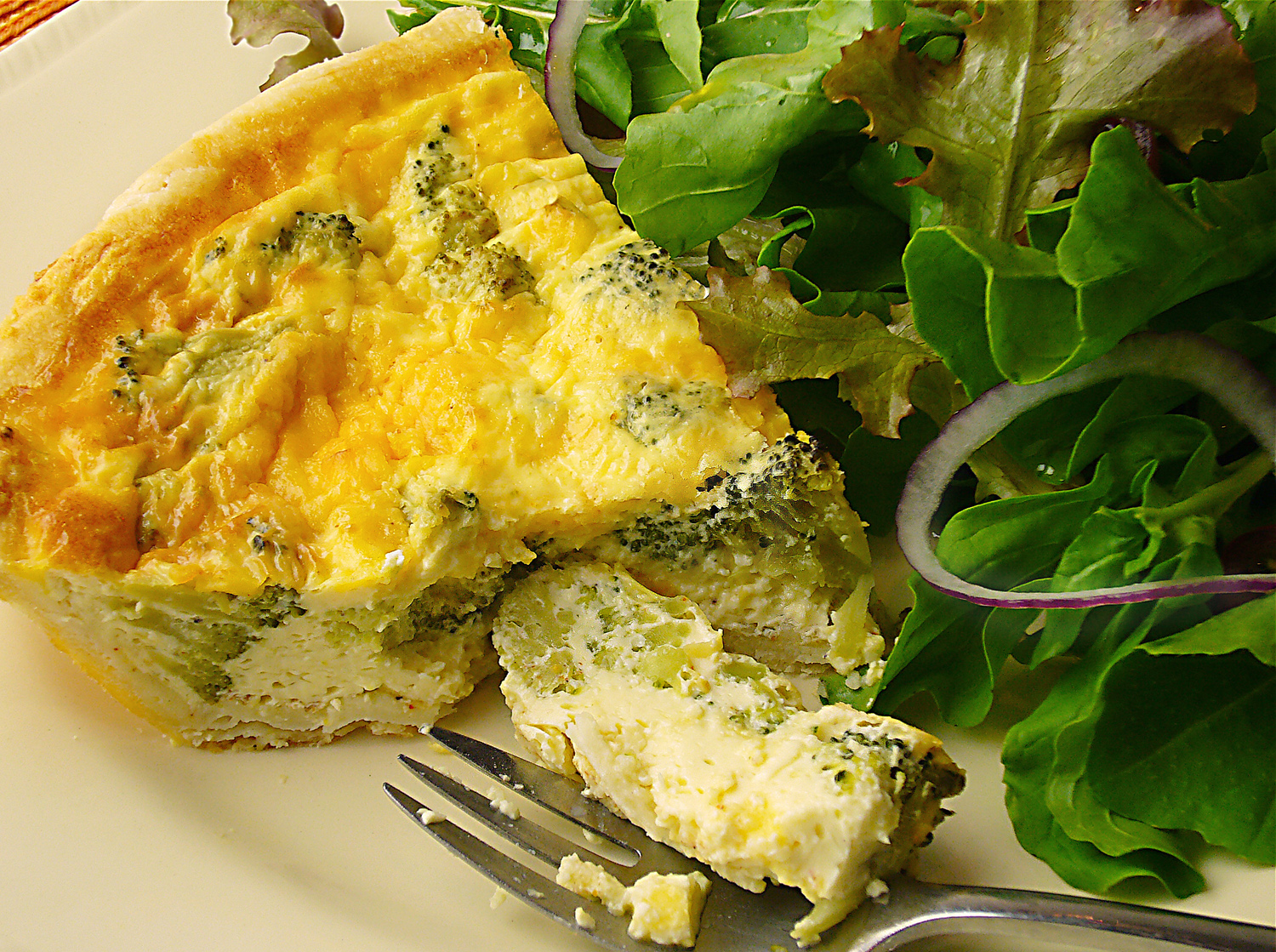