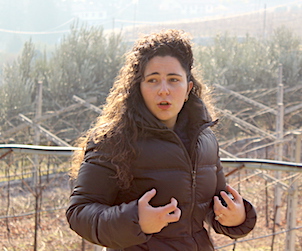 Malcolm Jolley gets schooled on the relationship between Amarone, Valpolicella Classico, Ripasso and Recioto. 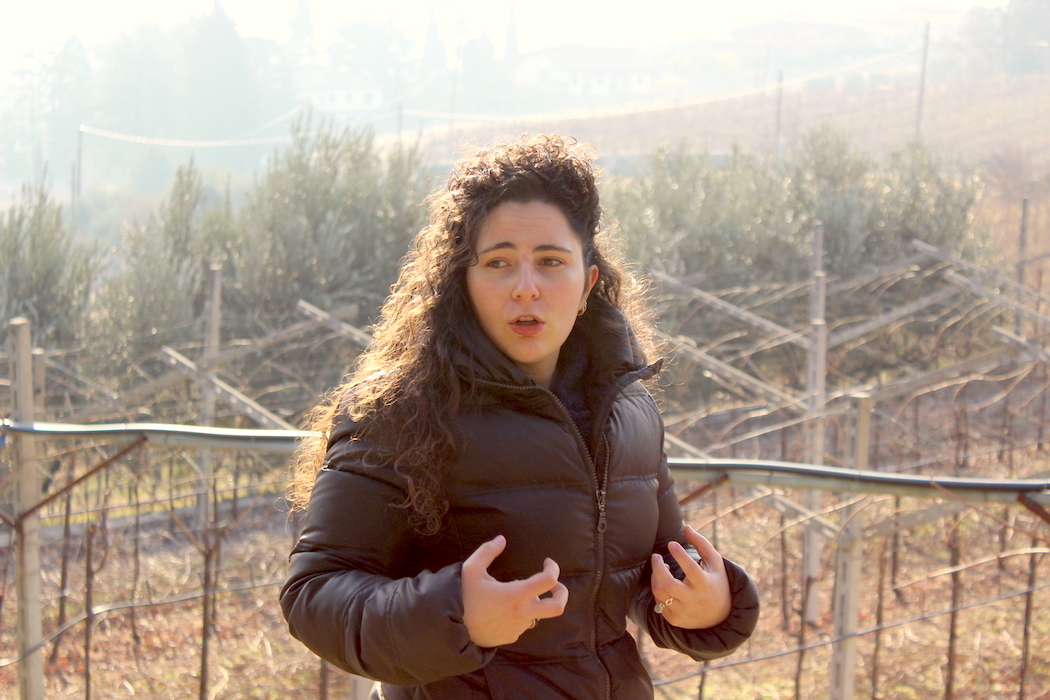 Lara Damoli on one of her family’s vineyards overlooking the town of Negrar in Valpolicella, January 2017.

(This post is not about the environmental practices of the wine producers of Valpolicella, but rather the way that the four wines made in Valpolicella interact with, and interdepend on each other.)

One of the best ambassadors to the wines of Valpolicella is a young woman named Lara Damoli. That’s actually her day job: leading wine tours of the region just west of Verona in the foothills of the Alps. Her real passion, though, is her vocation as marketing manager and general advocate for her family’s eponymous winery, Damoli.

The Damoli’s live and make and cellar wine in a house built in 1623, and have holdings of three hectares of vineyards, from which they make a small amount of wine. They make all the wines of Valpolicella based on Corvina grape blends according to DOC and DOCG (for Amarone), in a very traditional style, but they also have fun and break the rules by making an IGT, Brigasco, with 20% Merlot and they make a very small amount of white wine, Biancheté, from 100% Corvina that’s zippy and delicious. As is the case with so many families who have jined the Italian wine revolution, the family is moving from growing grapes for others to making their own wines.

In their cellars, I tasted, with a small group of international wine journalists hosted by the Valpolicella Wine Consortium to attend Anteprima Amarone and member wineries, some of their wines, including the two IGT’s aforementioned. (If I am ever in Verona, I will make it my business to get back to Damoli, just to try that Corvina Bianco again, it was too much fun.) We tasted the traditional progession of Corvina-based reds:

It was throughout this progression of wines that Lara Damoli explained how each worked with each other, and offered what I think is the best explanation of what I call the ‘ecology’ of the wines of Valpolicella. I’ll paraphrase it as best I can from memory and my notes from that morning tasting in the paragraph below.

In Valpolicella people have always made wine from Corvina and it’s blending cousins. Most of the wine was what we now call Valpolicella Classico, simple table wine that was unstable and could not age more than a year. Some of the best grapes from a vineyard would be selected and put aside to be dried to make dessert wine (a practice which happens throughout Italy: c.f. Vin Santo and Passito di Pantelleria). In Valpolicella the sweet wine is called Recioto. Intrepid vintners figured out that if they added some of the must (left over pressings) from the Recioto to the half year old regular wine, it would referment a little bit and stretch the supply of table wine until the next year’s vintage was ready. As tastes changed, and people began to understand and control what happened in the cellar better in the second half of the 20th century, Valpolicella winemakers started letting their Recioto ferment longer so that more sugar was converted to alcohol and Amarone was born. 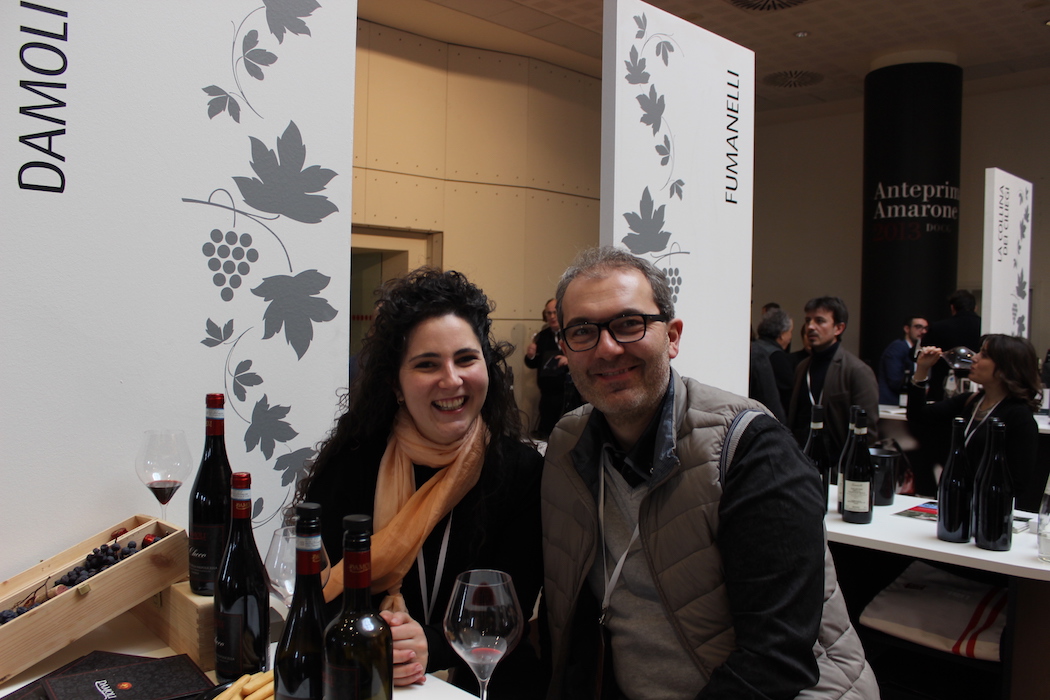 Lara Damoli and her brother, the winemaker Danilele at Anteprima Amarone in Verona, January 2017.

Lara Damoli’s seminar on the inter-relationships between the four kinds of Valpolicella wines busts a few myths about the wines of Valpolicella. It came about, in fact, before we tasted her father Bruno and brother Daniele’s Ripasso. This was not, she insisted, ‘baby Amarone’, but a wine style with a history and a deep rooted place in the tradition of peasant ingenuity. Indeed, some of the most interesting, complex and tasty wines I tasted in Valpolicella were ‘Superiore’ or Ripasso wines. It also busts the myth of Amarone as a pure wine of technique, or marketing artifice. The tradition of drying grapes is long in the hills east of Lake Garda is long. Yes, dry Amarone (whose name is derived from the word for ‘bitter’) is a relatively new idea, but so is dry Barolo or high-end Chianti. And, of course, all of it depends on Valpolicella Classico, there’s not one without the other. 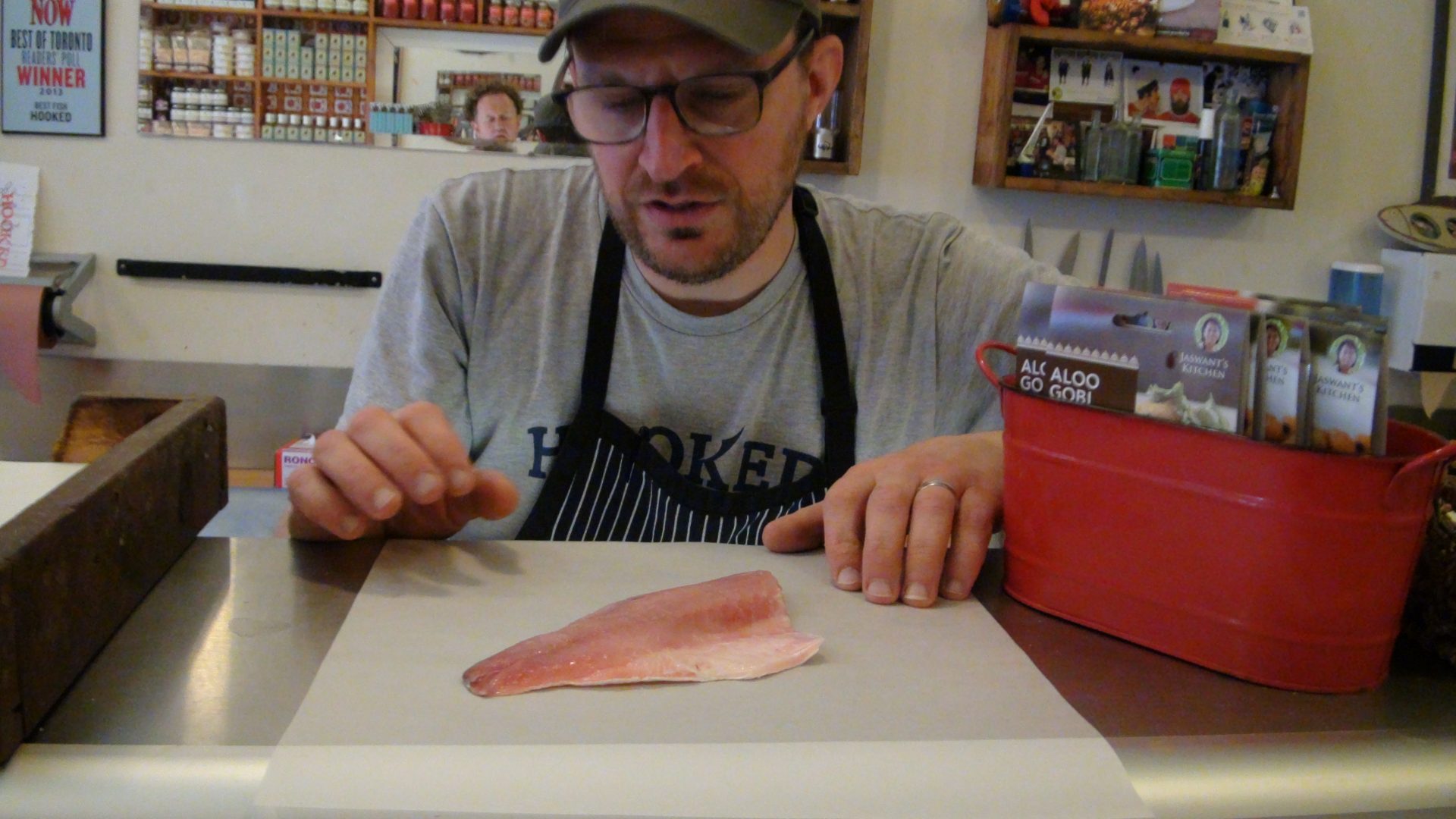 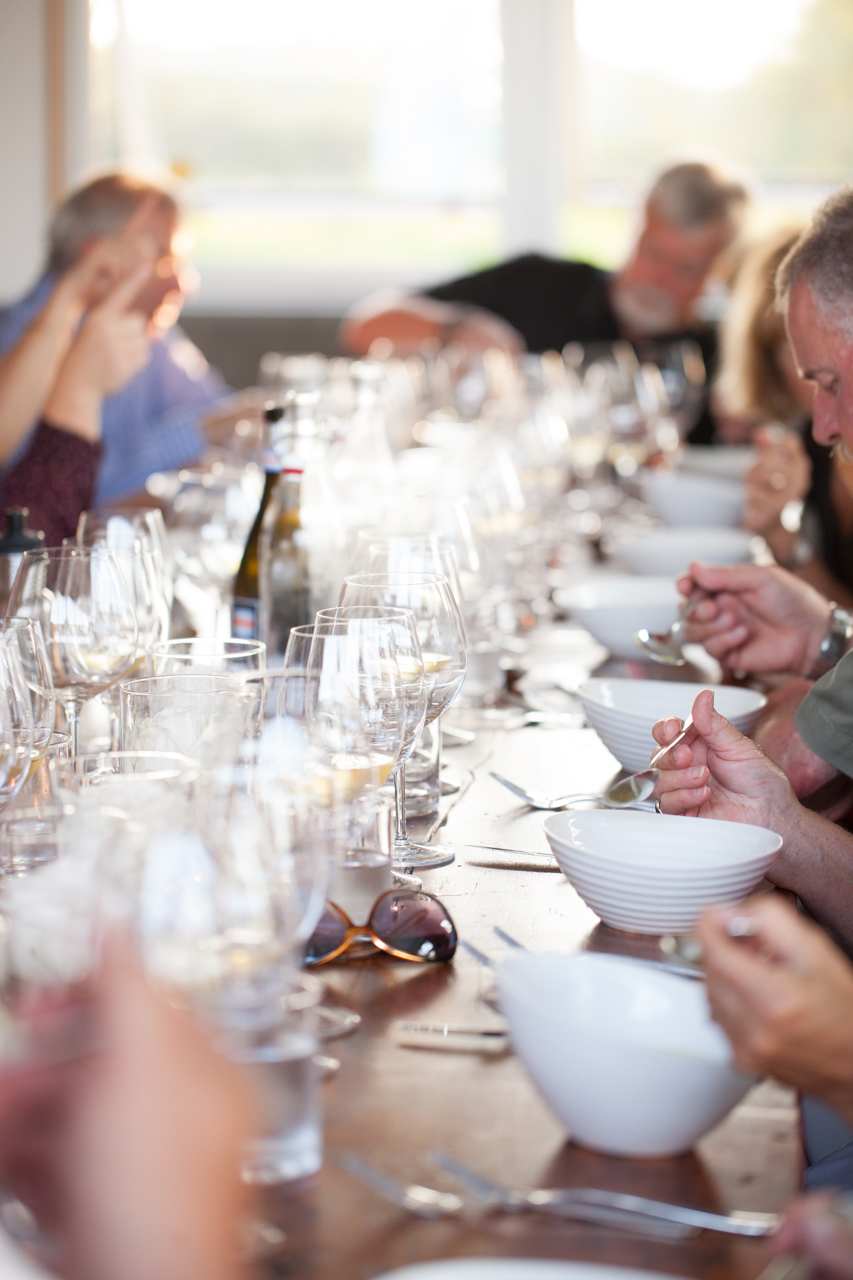 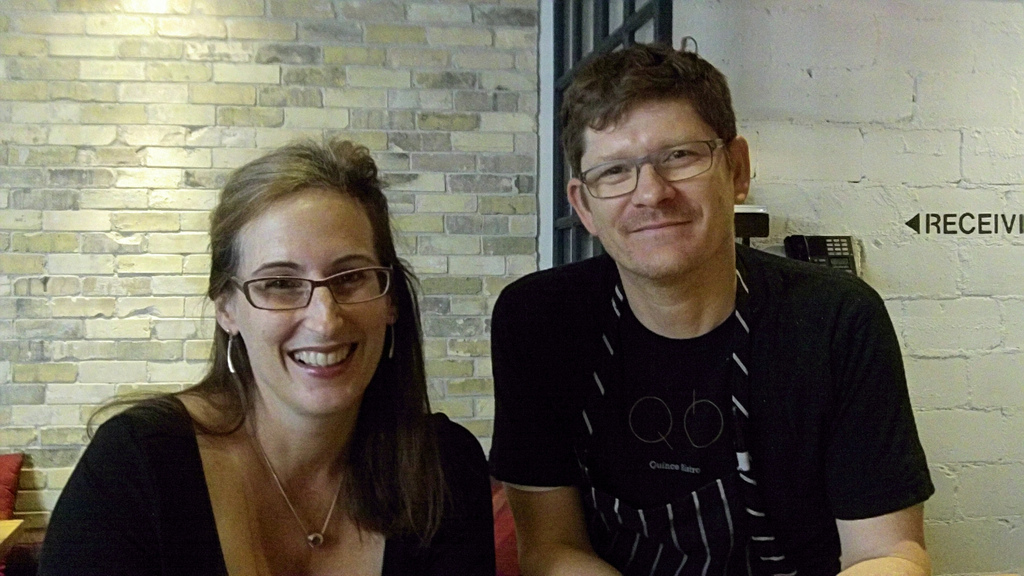 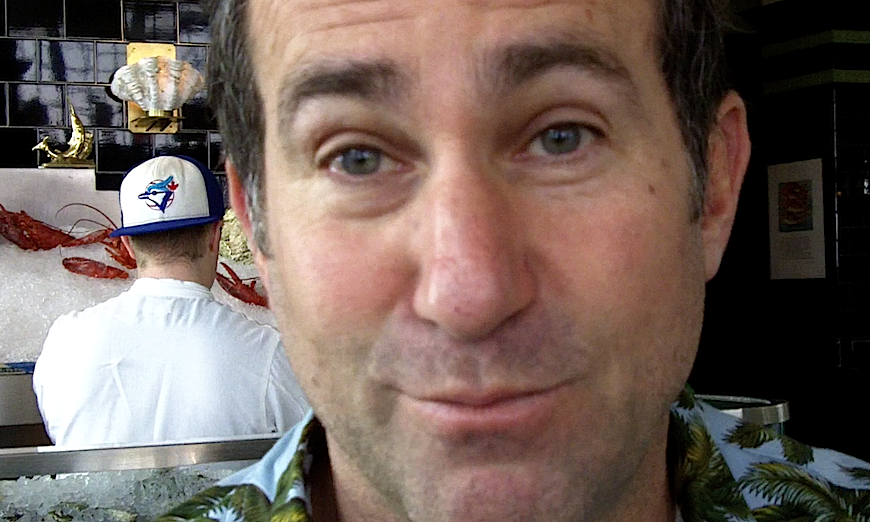 Ken Friedman on How to Open a Restaurant