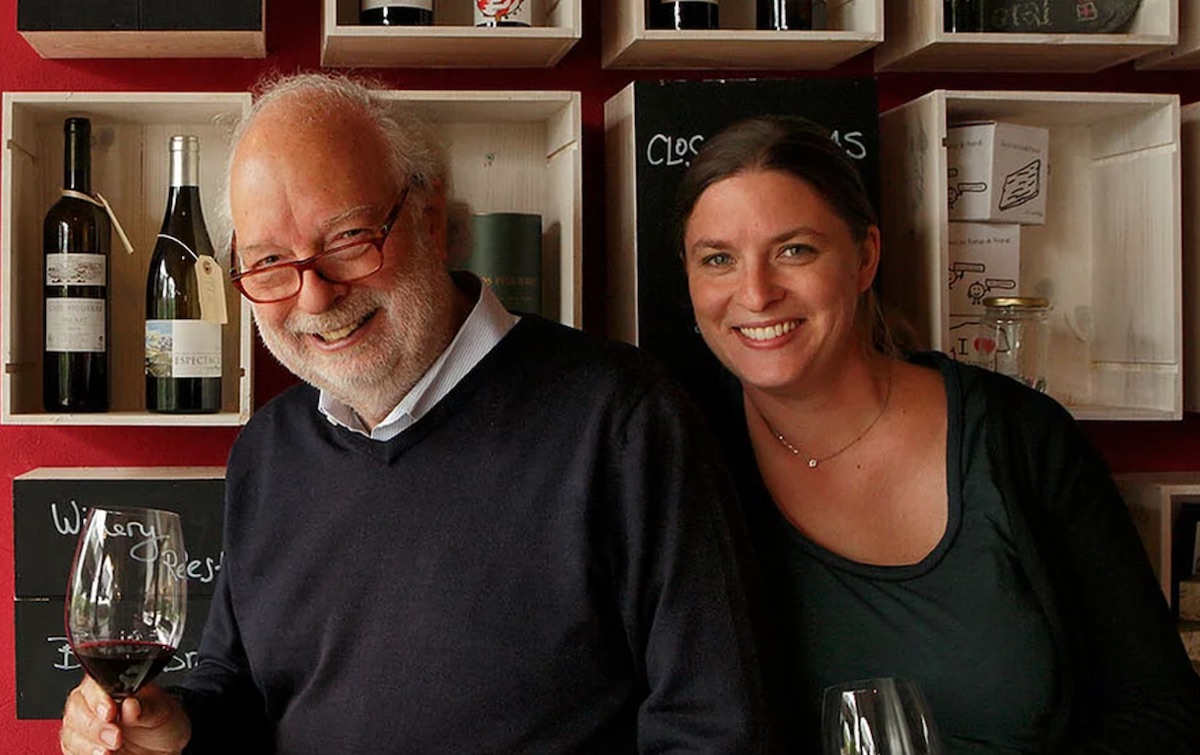 I took my self to lunch the other day and it was almost normal. Almost. I went to my local pub, where they have seating on their backyard patio. The way it works is you present yourself at the door on the street, then walk around the block to the laneway that runs behind it to be let in by a door in the patio fence. That everyone is wearing a mask heightens the feeling of being let into a speakeasy, but once you’ve been sat down, far away from anyone else, the mask comes off, orders are taken, food and drink arrives and it feels like a regular trip to the pub, until you reach for the salt and realize there’s none on the tale for fear of fomite transmission. Still, it’s a nice change from leftovers in my kitchen.

When I am having leftovers in my kitchen for lunch these days, I dream of forbidden things, like travel and going to restaurants. Like, actually going into them. And if I really want to stoke the fire of post-COVID lifestyle fantasy, I dream about going to restaurants in places far away from my Toronto neigbourhood. Places that require air travel to reach. Between my family and work, I have spent quite a lot of time in the last decade in Europe, especially in the parts of it that produce wine. Good food has been a big part of all these trips. I have been truly privileged to sit down at some great tables, sometimes in the homes of winemakers, or in their vineyards or cellars. But often, too, at a local restaurant. Here is small fantasy tour of some of the places I hope to revisit in the next few years, when this pandemic passes.

I don’t like taking pictures in restaurants, but if you click the title and name of each they all them at their respective websites…

This year is the first year in more than 20 years that I haven’t got to London. And, accordingly, the first year in about 10 years that I haven’t had a meal at St. John. I went twice last year, so that might just hold me over to next year. I go every year because I have in-laws there, as well as friends. Two of those friends happen to be the proprietors, Chef Fergus Henderson and Trevor Gulliver, who also makes wine in the Midi under the Boulevard Napoléon label. The old smokehouse is one of my very favourite rooms in the world, whitewashed and bare walled, it’s particularly charming in the light of day. There is no music in the dining room, just the tinkle of plates and cutlery and the sound of people enjoying themselves. It gives me both a sense of zen calm and an appetite. The menu changes daily at St. John, so I’m not sure what I’d have; probably a fish dish, so that my appetizer was their famous and almost always on the menu dish, roasted marrow bones. The secret to this dish is not the bones but the parsley salad that accompanies them. If I was a restaurateur trying to pay homage to Fergus, I might call the dish parsley salad with marrow bones, because that’s what makes it work. The fat needs the fresh chlorophyll hit of parsley, the salty umami of anchovy and capers and the acid hit of lemon to go down. As English as this restaurant and this dish is, it’s talking in a strong Mediterranean accent. As I washed down a glass of Grenache Gris, I’d plan that the next four lunches I’d be on my way to would be close to that sea.

Christopher and Anne Cannan, the father and daughter team that run the great Clos Figueras winery in Priorat, also run a perfect winery restaurant in village of Grattalops with views of the vineyards of Alvaro Palacios and Clos Magador. Cannan is an Englishman who got into the wine trade in Bordeaux, where Anne grew up. Catalonia is a centre of gastronomic innovation, where the avant garde is celebrated in such luminaries as chefs Ferran Adria and Joan Roca. The Cannans, whose wines appear on the lists of some of the world’s fanciest restaurants, did not go in that direction and instead serve simply prepared classic, locally sourced foods to pair with their complex wines and olive oil. The dish I’d want have again is the grilled bottifara pork sausage with escalivida (stewed red peppers and egglpant). I’d happily drink any of the Clos Figueras wines with this dish, but if restricted to one, I think I’d have the Font de la Figuera Blanco, which unusually, but deliciously, includes in its blend Chenin Blanc along with Viogner and Grenache. The Chenin Blanc vines arrived by mistake, a mix-up at the nursery in France when Cannan was establishing his vineyards in the 1980’s. They’d been planted before it was discovered and, to the benefit of oenophiles, they were kept.

Tavel is the little sister town across the Rhône River from its famous big brother Châteauneuf-du-Pape. The legend is that while the Popes in Avignon drank CdP in cold months, they preferred the lighter red from Tavel in the summertime. Those reds evolved into the first purposefully made rosé wines, and Tavel remains a more structured gastronomically versatile wine than the lighter rosé’s that are popular today. Tavel is sort of wine that’s perfect for a serious lunch at any time of the year, and the village for which it is named is small, beautiful and perfect for a walk around afterwards. La Courtille is itself part of that beauty. The restaurant is housed in what is described as an old ‘silkworm farm’, but I think that refers to the outside terrace? The inside is a long narrow gallery looking out onto the terrace through arched gothic stone windows. I’d start with a lighter Provençal dish and go for something meaty, like rognons de veau, to test the pairing with the wine, which would might be from one of the winery’s in town, like Domaine LaFond Roc-Epine.

Alba is famous as the centre of trade for three great Piedmontese contributions to gastronomy: the great wines of the Nebiollo grape, the white truffle, and Nutella. Just kidding, sort of. The first time I went to Alba it was the 50th anniversary of Nutella and at the door of every shop was a giant plastic jar of it adorned with balloons, so they do take the stuff seriously. But then they take all things to with food and wine in Piedmont seriously, and La Piola right on the main square in front of the cathedral is serious fun. La Piola is a project of the Ceretto wine family, and while they certainly pour their own Barolo, Barberesco, Arneis and other Langhe wines, the list is packed with the regions other producers and full of wines made with the lesser known Piedmontese grapes we don’t see that often outside of Italy, like Nascetta, Freisa and Pelaverga. If I get there in the winter, then I know whatever I have to eat will involve truffles, maybe on the traditional pasta, yellow with egg, tajirin. Or in spring, maybe the agnolotti dal plin, stuffed with creamy cheese and perhaps served with young wild nettles, or wild asparagus. I will certainly have the carne all’albese a.k.a veal carpaccio, or maybe vitello tonnato, or bagna calda, or all of it. Maybe lunch will turn to dinner, and I’ll just stay on the piazza, ordering more bottles and dishes as the day goes by…

All roads lead to Rome, and the next trip I take to Europe in real life will likely take me there as I have a credit on Alitalia to Fiumicino from a trip that was cancelled in March, so it’s been on my mind throughout the pandemic. Rome, like London, has no shortage of great restaurants and I could easily do a whole post on just the few I know (like this one I did a couple years ago). Il Sorpasso is tucked in between the Castel Sant’Angelo and the Vatican and has a wonderful energy. My wife and spotted on our last day on a trip a few years ago and immediately wanted to try it. It’s not very big and they were booked-up, so we vowed to make a reservation and go the next time we were in town. We did and were happy for it. The food is ingredient focus and simple, yet innovative, like a pasta with anchovy and walnut. The wine list is mostly local, which in Rome includes Umbria. When, not if, I get there next I hope there’s a bottle of Trebbiano Spoletino, perhaps from Tenuta Bellafonte, to lubricate my lunch and welcome me back to the Eternal City and a slightly less mad world. Until then I’ll be dreaming in my kitchen.