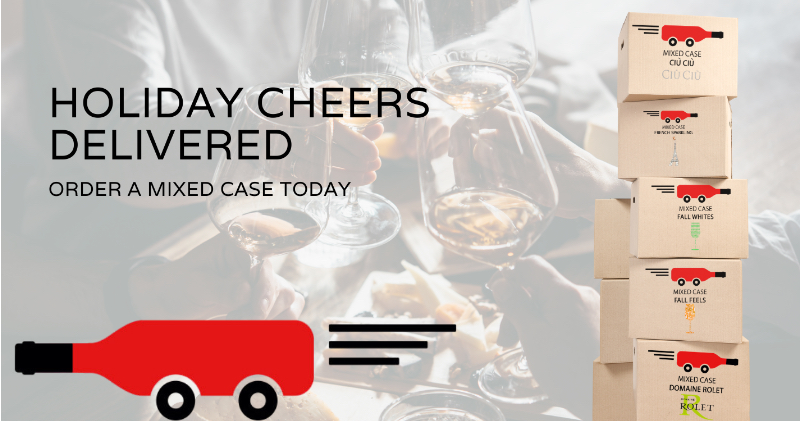 We’re in the final few days for ordering Mixed Cases to ensure delivery prior to Christmas.

These limited edition mixed cases of 6 or 12 bottles were intended for restaurants and special events, and filled with wines not found in the #LCBO. We offer contactless delivery to your door, anywhere in #Ontario.

Be sure to place your Mixed Case orders by
NOON on Monday, December 14.