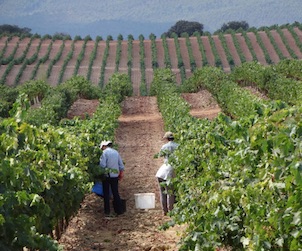 “This is one of the region’s finest estates, meticulous in every aspect. In any conversation about “best of region” they at least have to be mentioned. The wines are most certainly not for the shy, but they do have balance and craftsmanship. They rarely seem as big as they are. Very late released, the wines are a product of the winery spending extra time and effort at every step to satisfy consumers.” – Mark Squires, Robert Parker #220, Aug 27 2015

We’ve got ONE wine in the October CLASSICS release that you simply will NOT want to miss!

As Robert Parker’s Mark Squires wrote in the quote above, Quinta do Zambujeiro from Portugal’s premium dry red wine region of Alentejo, is on top of their game. This estate does make wines for the faint of heart. It is incredible really that these dense, intense wines still manage to find balance, freshness and authenticity, and yes, while maintaining a sense of place!. Their vineyards are mainly made of schist, a greyish black, fractured rock you also find in Portugal’s Douro Valley. These wines are handcrafted. Grapes are hand picked and rigorously sorted. Only the finest French oak barrels are used. Wines are never fined or filtered. The wines are made for a long life in the bottle, not to be rushed, but to be enjoyed for many years to come. Enjoy some now or very later…

We also have three other wines available from Quinta do Zambujeiro, in very limited quantities, through the LCBO’s e-commerce site. Get these wines delivered to your home via Canada Post!

“The 2013 Terra do Zambujeiro is a blend of 34% Alicante Bouschet, 28% Aragonez, 15% Touriga Nacional, 14% Petit Verdot and 9% Cabernet Sauvignon, aged for two years in French oak (40% new). It comes in at 15% alcohol. This is a slightly decadent Terra at first, smooth and rich, packed with flavor and finishing with some power, enough to support the fruit and cut the sweet edge. The oak is a bit too obvious just now, but that will continue to improve gradually. It mostly disappeared after I played with the wine for a few hours. If this starts slowly, it finishes big, filling the mouth and expanding in the glass. Then, it tightens. as the oak receded, the wine also showed a bit more nuance, a touch of beef and some blue fruit. Even if it initially seems that this sexy wine is about the fruit, don’t be fooled – the structure is very impressive and that becomes clearer with aeration. In a few hours, it became quite powerful and surprisingly transparent. It closed down a bit. It does have a bit of a hard edge in its youth, but after extended aeration it held together in terms of both alcohol and tannins. This would benefit from another couple of years in the cellar, but it should be roughly approachable when it is released even so, if you must,and if you give it some air. Drink Date:2018-2031.” Score: 93 – Mark Squires, robertparker.com, Feb. 28, 2017 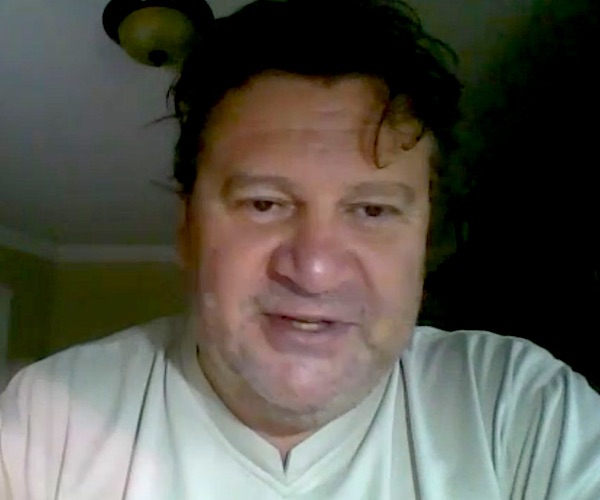 Bernard Sparr on Crémant and COVID 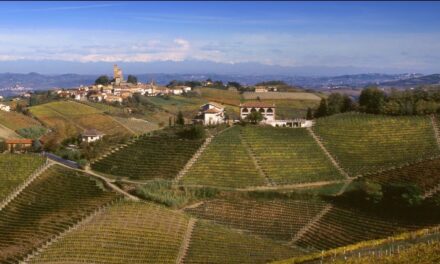 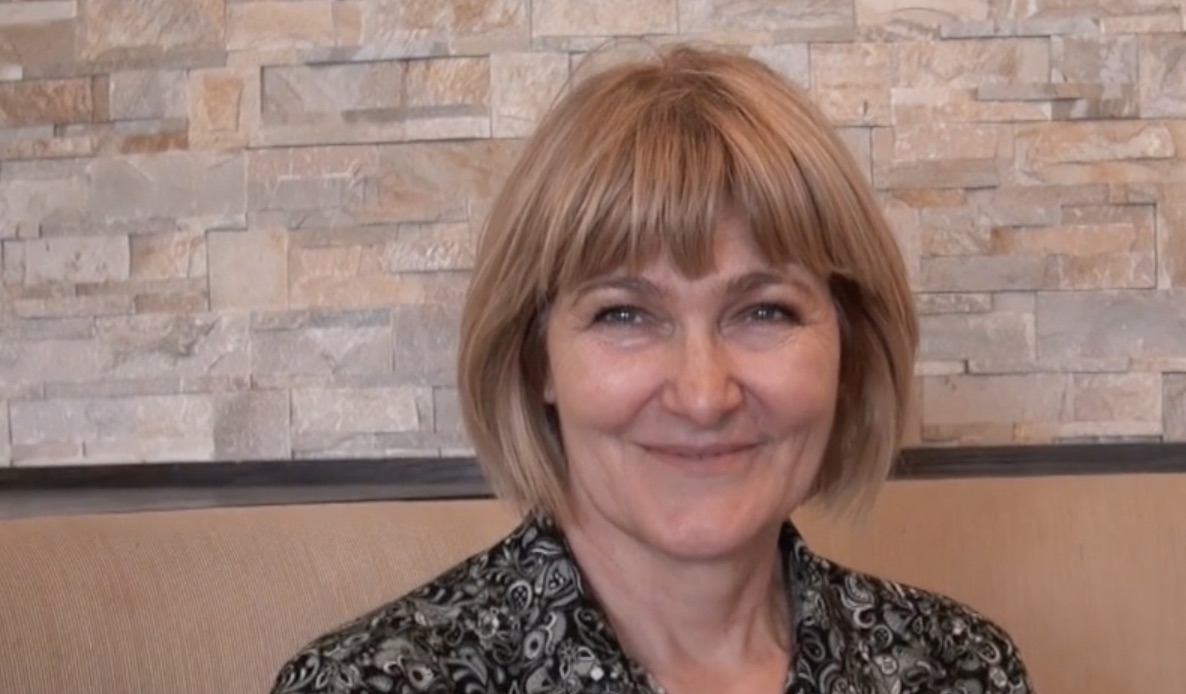 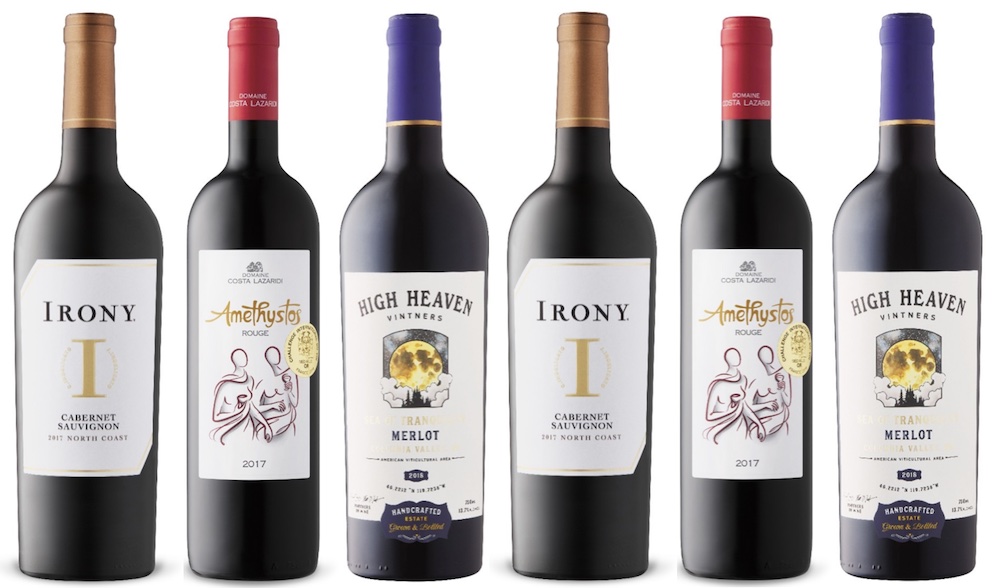 New in Vintages This Week