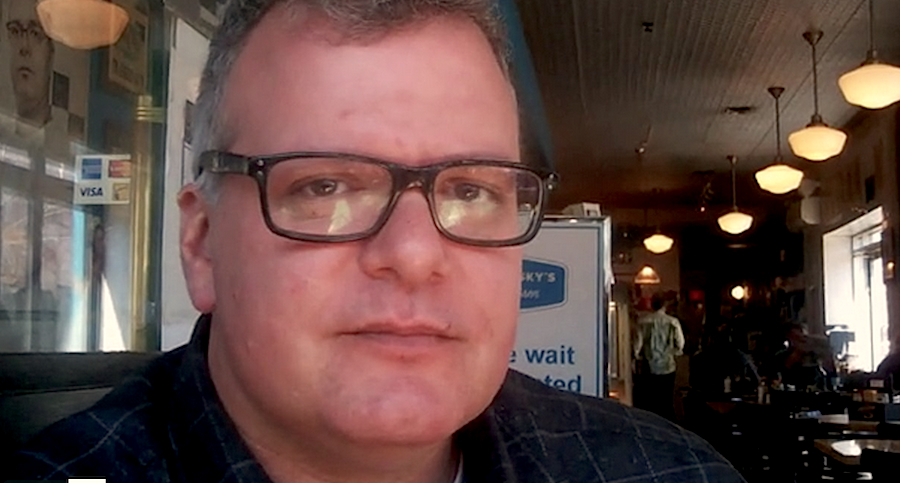 Zane Caplansky has come a long way in a short time. Just six years ago, armed with a old family recipe for smoked meat and an opportunity to rent the kitchen at The Monarch Tavern he launched a business, Caplansky’s, that’s now a famous deli, a food truck operation, a line of condiments (made in partnership with Neal Brothers), and a platform from which The Deli King has launched a parallel career as a broadcaster, appearing on Food Network shows like Donut Showdown and CBC’s Dragon’s Den. He maintains that one of the secrets to his ongoing success was, and is, his presence on social media. In anticipation to a talk he gave at the Emerge conference this month, I sat down with him to ask how he thought social media had helped him.