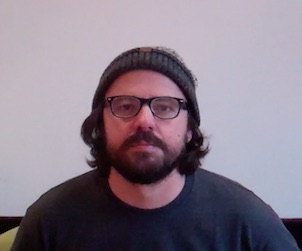 Über-sommelier Zoltan Szabo came by GFR’s Summerhill studios recently to share his opinion on a very small production wine from Niagara. Only 185 cases were made of the 2013 Cloudsley Cellars Pinot Noir, which it makes it a Niagara rarity. The wine is also special because of its maker, Adam Lowy. Lowy was a long time agent at Lifford Wine & Spirits, and is well known in the Ontario wine scene. More recently he has been working for husband and wife team Thomas Bachelder and Mary Delaney, whose labels of Bachelder Chardonnay and Pinot Noir, made in Niagara, Oregon and Burgundy are distributed by Lifford. And the bottle was given to me by Craig de Blois who worked with Adam at Lifford for many years before buying Noble Estates, and is eager to spread the word. Needless to say, Cloudsley is a bit of a insiders’ wine.

In any event, Zoltan and I were eager to taste our friend Adam’s wine recently and shoot the video below. 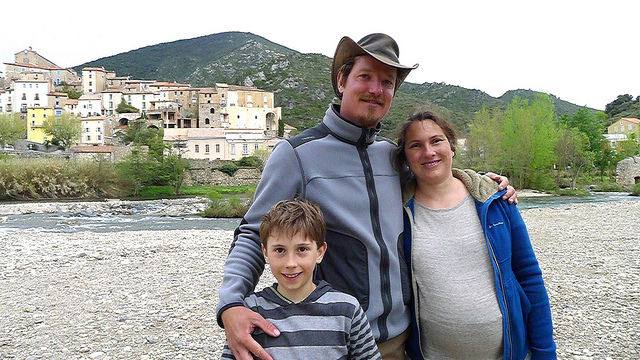 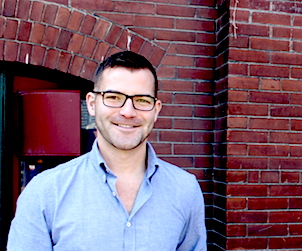 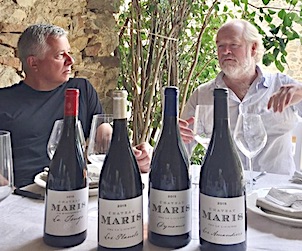 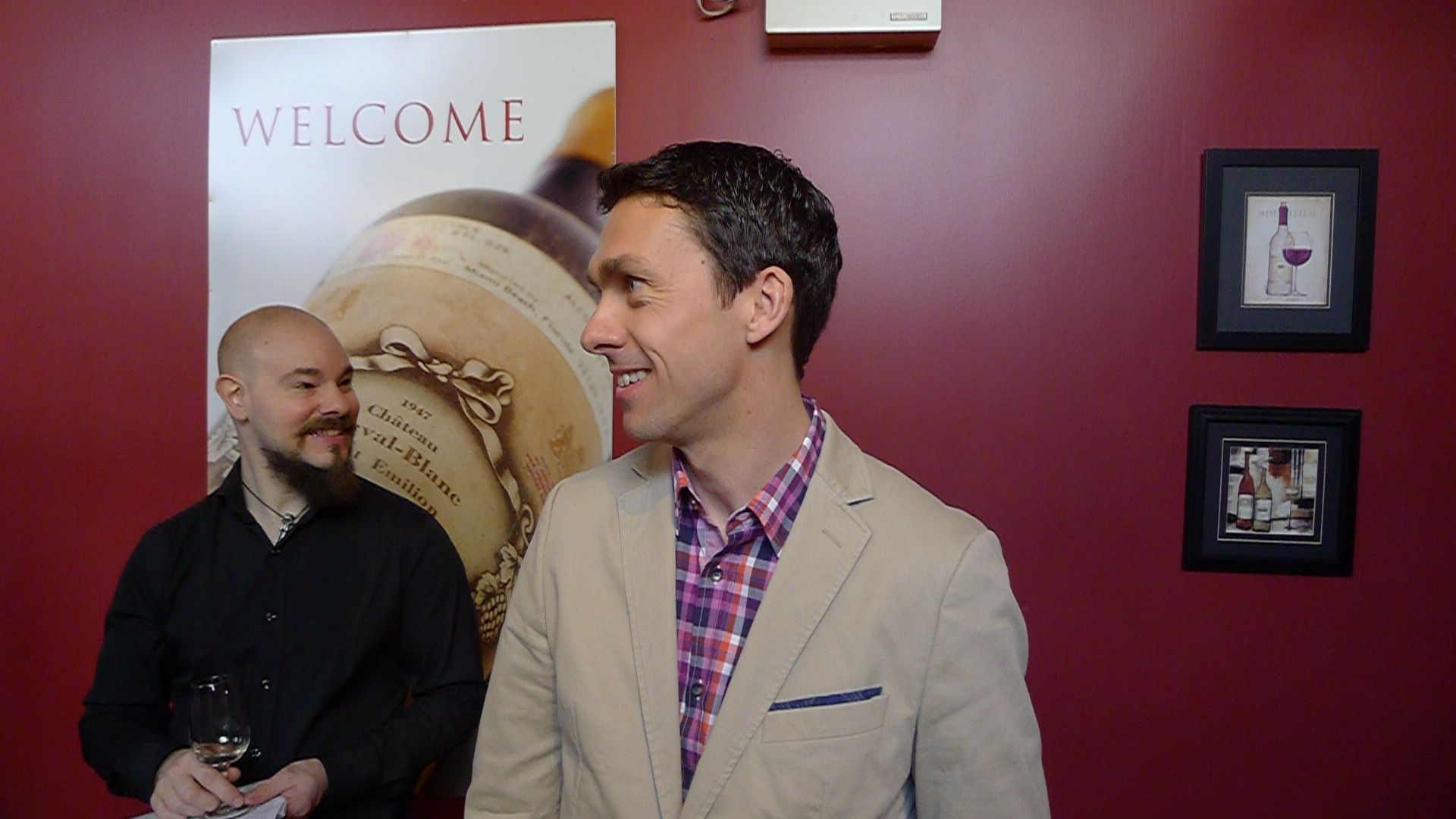 A Lesson In Austrian Red Wines From Andreas Wickhoff MW