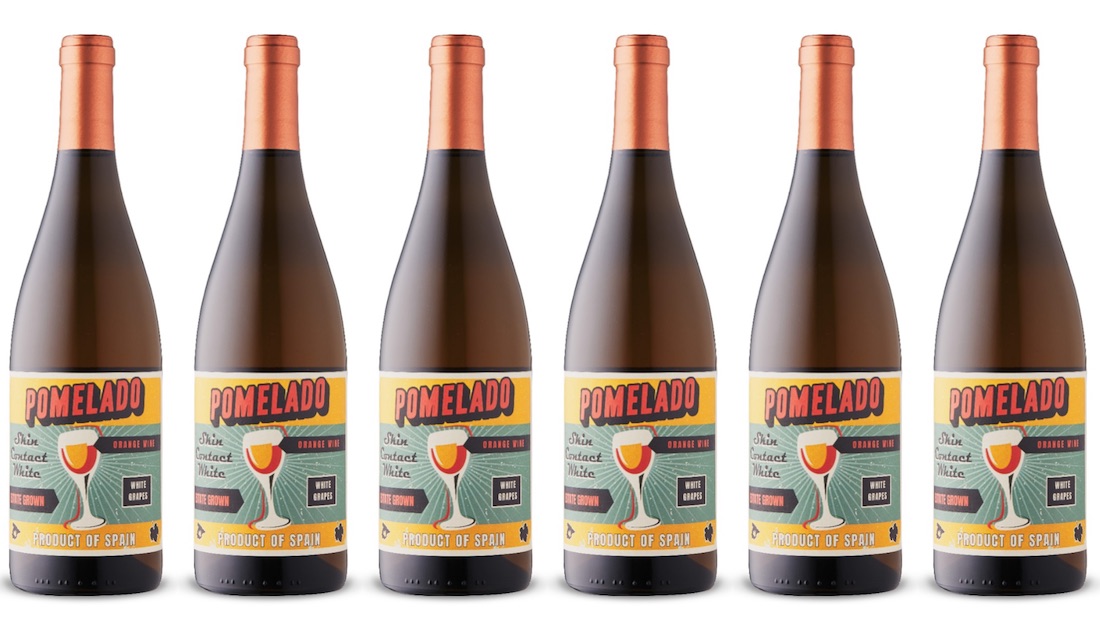 The first time I had an orange wine was in 2011, and I can pretentiously report that it was at a wine show in Tbilisi. Actually I had a few of them that day, some of which I quite liked others not so much. It was explained to me that leaving white grape juice on the fruits’ skins before or during initial fermentation was an ancient Georgian tradition. The result was a wine with a tint of colour, typically orange or deep yellow, and some tannic structure. I was tasting with the sommelier Zoltan Szabo, and I remember him exclaiming one felt to him like a ‘white Barolo’.

I didn’t think much of the orange wines other than they were an exotic novelty and one of the many interesting facets of Gerogia’s wine culture. That changed a few years ago, when orange wines became fashionable among a certain faction of the downtown sommelier set and I began to pay attention to it again. Orange wines became linked with the natural wine movement. If you make wine without sulphur, then you typically look for other things to stabilize it, like tannins from skin contact. This is not a foolproof strategy, and a lot (though certainly not all) of the natural orange wines I tasted had a mousy taste that obliterates any sense of fruit in a wine and that old fashioned wine snobs like me do not care for at all. When offered an orange wine I would greet it with suspicion or worse.

My attitude might well have to be changed again, since I tried the 2018 Dominio de Punctum Pomelado Orange Wine ($17.95 – LCBO# 12119). I tried it because I saw it mentioned in an Instagram post by The Living Vine agency, who I follow and who supports Good Food Revolution. Mark Cuff built his agency exclusively around organic wine, and maybe because that’s all he represents, he and his team tend to only work with producers who really know what they’re doing. Also, at $18, I figured I didn’t have too much to lose if I gave it a try. It turned out I had much to gain. The Pomelado is made by an organic concept producer based in Madrid and La Mancha with fifteen years of experience of making wines that are consumer friendly as they are with the sustainable and terroir-driven ethos of the new wave of European winemakers. It is apparently made from Sauvignon Blanc, though I would have no idea from tasting. The predominant note I got was… orange, orange peel and maybe orange blossom. I thought maybe I was just highly susceptible to suggestion, but it turns out I am not alone in finding these notes in the wine, among other interesting ones, like a touch of nuttiness. It does have some structure, and wants food. But that worked out fine because the evening I opened it we had cheese omellettes for dinner for and the Pomelado carried us through the meal brilliantly. If there is a future for orange wine, then the Pomelado must certainly embody it: serious but fruit forward, sophisticated but affordable. Definitely worth a try.