Zoltan gives his notes on the new wines from Karlo Estates. 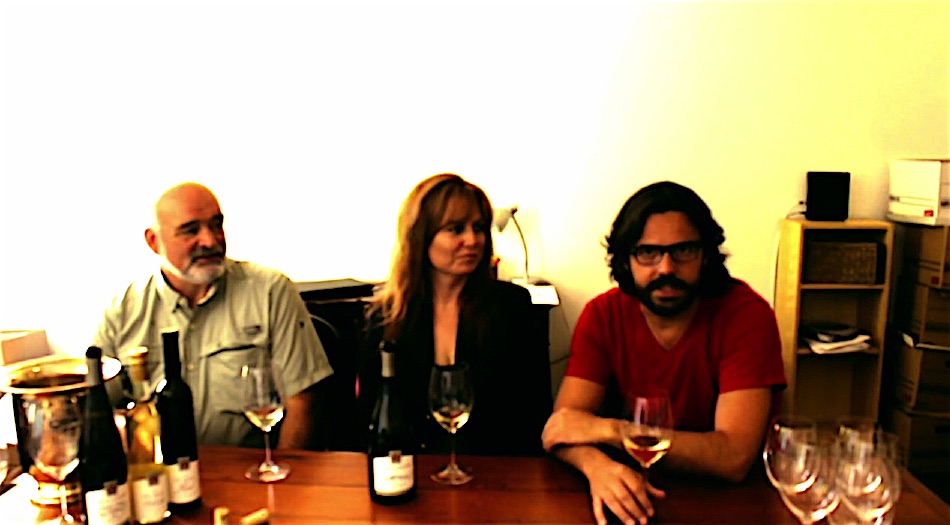 Recently, über-sommelier Zoltan Szabo sat down on camera with his friends, winemaker Derek Barnett and proprietress Sherry Karlo from Karlo Estates. As usual, the purpose of the meeting was to taste a few of their new wines. The 2015 Wild Ferment Pinot Gris and 2015 Lake on the Mountain Riesling are particularly significant wines since they are the first releases from the winery that have been made completely by Derek, who assumed the role of winemaker following founder Richard Karlo’s untimely death in 2014. Watch the video to find out about these Prince Edward County wines, and (as a bonus) two fortifieds.