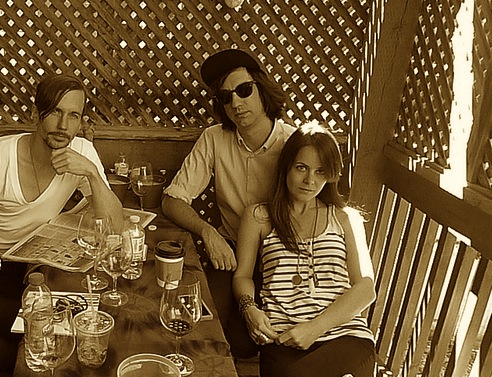 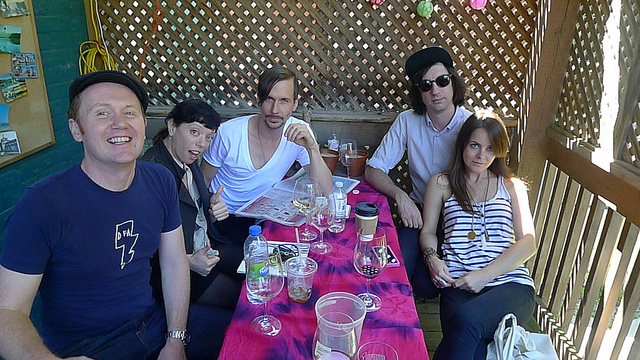 Enjoying some Canadian wine with The Hundred In The Hands

Formed in 2008, Brooklyn-based band The Hundred In The Hands have garnered quite a reputation for their blistering live shows as well as some serious critical acclaim from the more leftfield-leaning music press.

Signing to the United Kingdom’s famed Warp Records in 2010, the band have now released two full length albums for the label and are currently working on a third.

Good Food Revolution caught up with them on a lazy summer afternoon as they were coming to the tail end of their 2012 North American tour.

After making a few niceties they were more than happy to sit down over a burger and speak about the food they grew up eating (in South Africa, San Francisco  and New York City respectively), NYC’s cocktail scene, Heinz ketchup vs. “bullshit homemade stuff”, the terrible food one is usually forced to eat on the road, Canadian wine and, errrrr, “Shit Pies”.

Edinburgh-born/Toronto-based Sommelier, consultant, writer, judge, and educator Jamie Drummond is the Director of Programs/Editor of Good Food Revolution… And he would like to say great to meet you and thanks for the t-shirt! 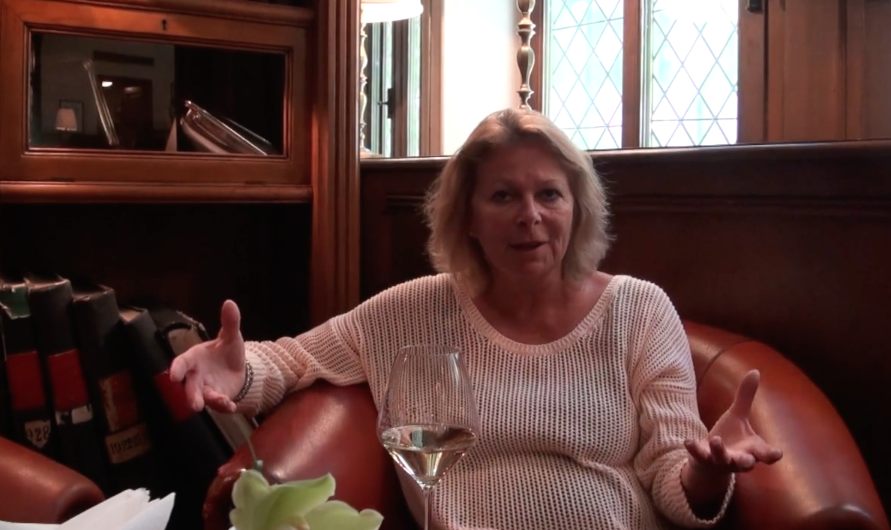 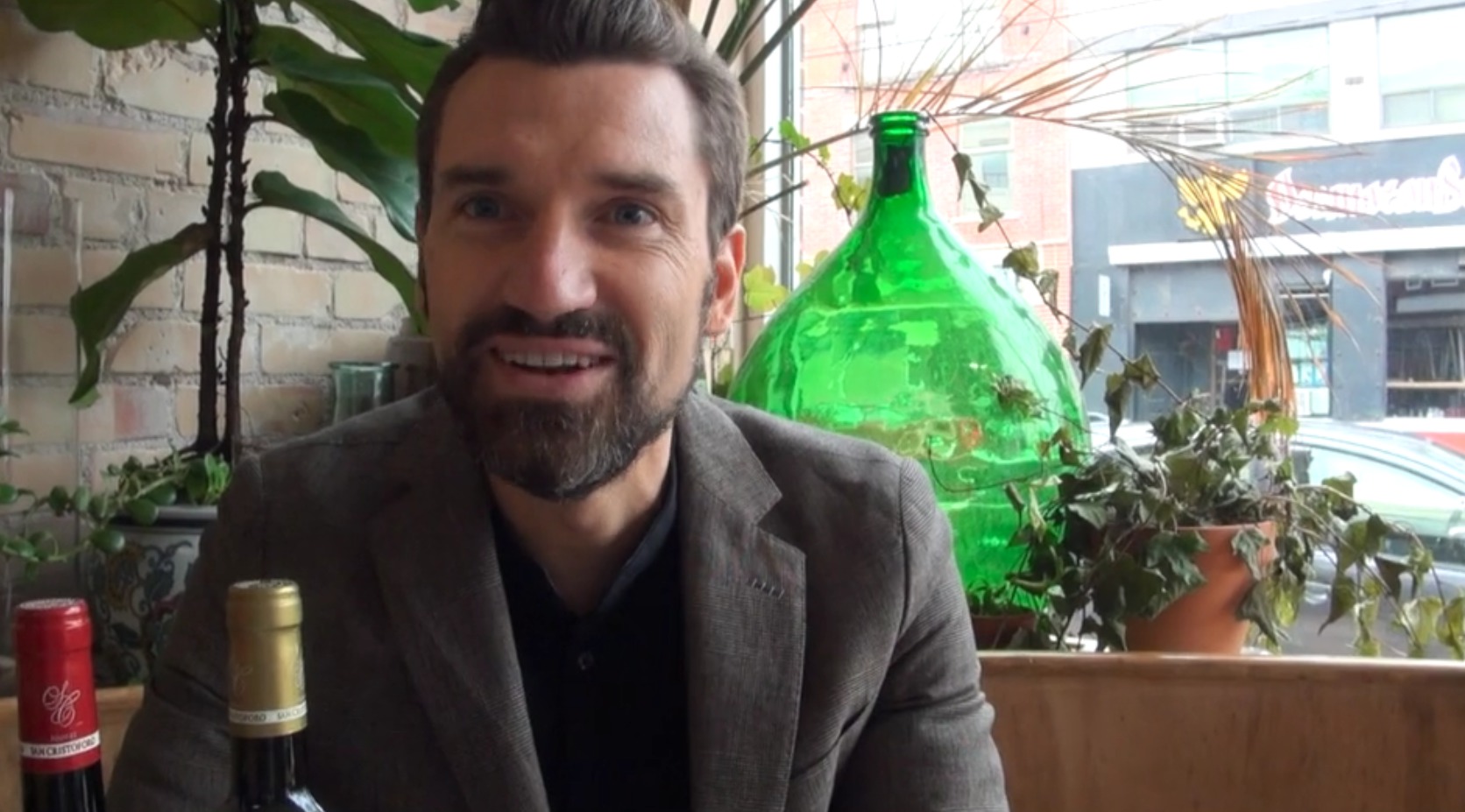 What’s Lorenzo Zonin Up To Down In Maremma? 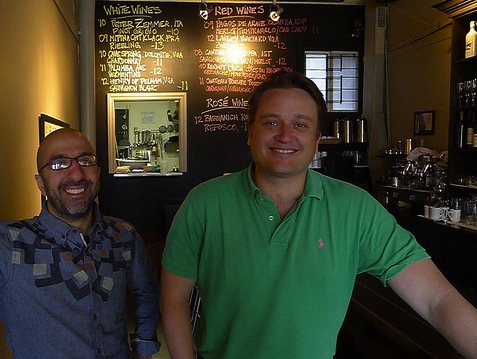 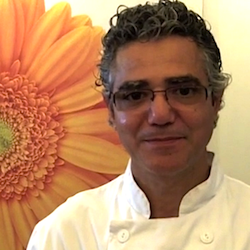