We’re thrilled to welcome Antonio Maçanita back to Toronto in June, one of our favourite winemakers, and creator of some of Portugal’s top wines. Widely regarded as one of the most dynamic young winemakers in Portugal, Antonio crafts wines from the Azores archipelago to Alentejo, each one capturing the essence of the regional terroir and traditions. He also makes wines in the Douro Valley with his sister Joana under the Maçanita label. 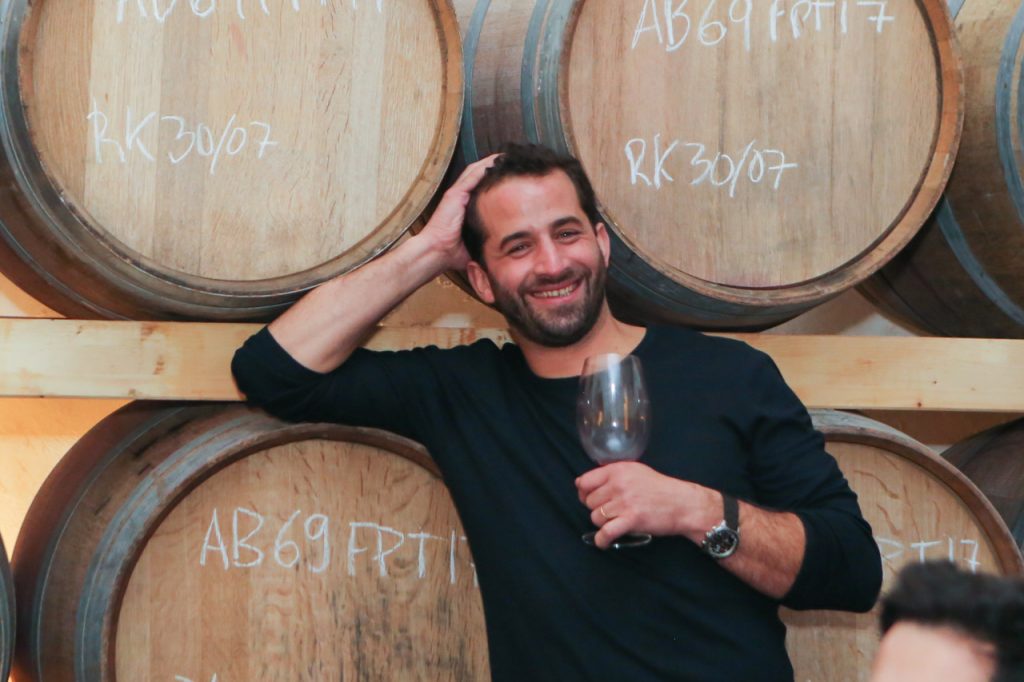 In addition to founding and owning FitaPreta, Antonio is a consultant winemaker for more than 13 other wineries in Portugal through his company Wine ID. His first harvest experience was at four years old, playing amongst the vines while grapes were being picked. He’s gone on to work in wineries in Napa, Australia, and Bordeaux, before returning to Portugal to change the landscape of modern Portuguese wine.

Antonio was named 2018 Winemaker of the Year in Revista de Vinhos Magazine, as well as awarded the 2018 Singularity Award by Revista Grandes Escolhas.

We’re looking forward to sharing a night of new releases from both Azores Wine Company, and FitaPreta, along with the inspired cuisine of Salt Wine Bar. Join us for a night of authentic food, wine, and festividades. Please see below for the seven course menu and wines being served that evening.