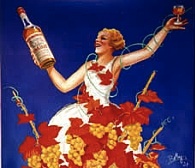 The summer of 2006 was hot throughout Northern Europe, and The Dordorgne, where my wife and kids joined good friends who had rented a house, was no exception. That region of France is just east of Bordeaux and as we suffered through the 30+ Celsius degree heat for a week in late July we succoured oursleves with tangy Bergerac rose at lunch then, at six or seven, when the hazy heat began to subside a glass of Lillet with, or without, a dash of Perrier, as many tiny Euro-sized ice cubes as could be rationed among four adults and a slice of orange. It was good.

Laura Calder is now a 2010 James Beard Award winner for her TV series, French Food At Home, but it was a great cookbook first, and one of my favourite passages is her lament/admonition/plea about the absence of aperitif culture in North America. It could well be her ultimate civilizing mission, and I will happily beat the drums in favour. Although, in fairness, I suppose Anglo culture comes with the ‘cocktail hour’, which is close enough (and James Bond’s favourite cocktail, The Vesper, includes Lillet).

But l’apero, is not quite a cocktail, and at 17% alcohol by volume two icy glasses of Lillet do not pose the same danger as two generously poured Martinis. One drinks an aperitif like Lillet in expectation of the wine that will come with dinner; it’s simply a small kickstart to a full evening’s gustatory programming, like the olives, charcuterie or other hors d’oeuvres with which it might be served as a prelude to whatever meal the evening holds.

Lillet, as with other classic fortified wine aperitives like Dubonnet or Vermouth, comes in a red and a white version. This article concerns itself exclusively with the white , served in a tumbler with lots of ice. Although it is delicious in January, it is romantically best (in my humble opinion) as a hot summer evening sipper. It’s sweet without being cloying and has a touch of acid to lift it. A wedge of lemon or lime will do as a garnish, but like Campari, it really deserves a slice of orange to make it all work out. Unlike Campari, the orange works its magic on the tropic fruit notes  and lends extra refreshment with a hint of bitterness. Ultimately though, Lillet tastes like Lillet, and food and wine website writing is no substitute for experience: please try it if you haven’t.

When we returned to Canada from France, we were doubly delighted: Lillet tasted as good in a downtown Toronto backyard as it did in the courtyard of a 17th Century farm outside of Tremolat (not always a given), and our friendly neighbourhood state-run liquor monopoly stalked it as a general list item for about $10 or $11. Times, I regret to say, have changed. Lillet is now merely a Vintages release, though it does seem to come in fairly regularly. There is a bunch in now, and if you click here, you can find an LCBO that stocks a bottle for $13.95 – it’s still a deal. 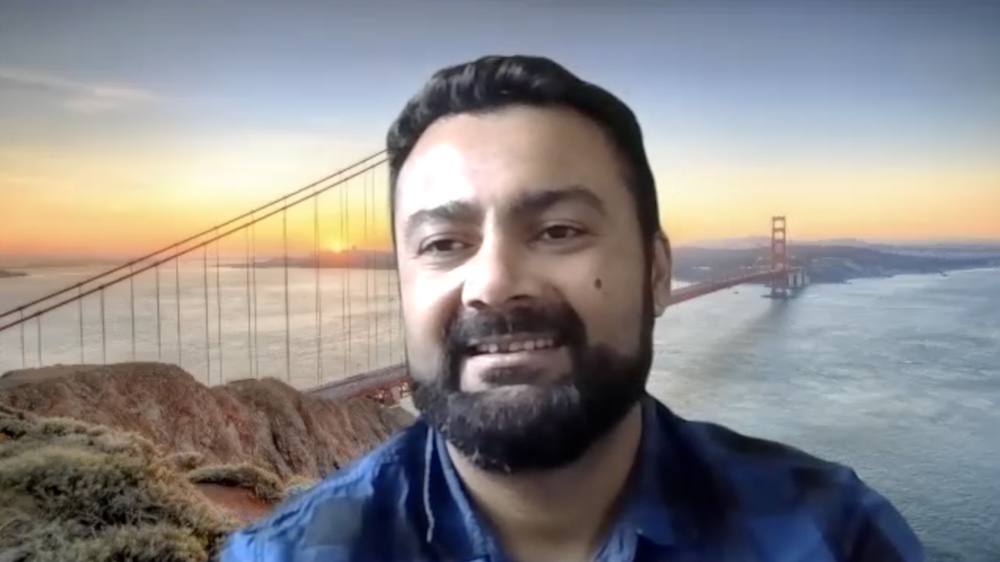 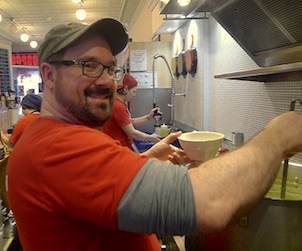 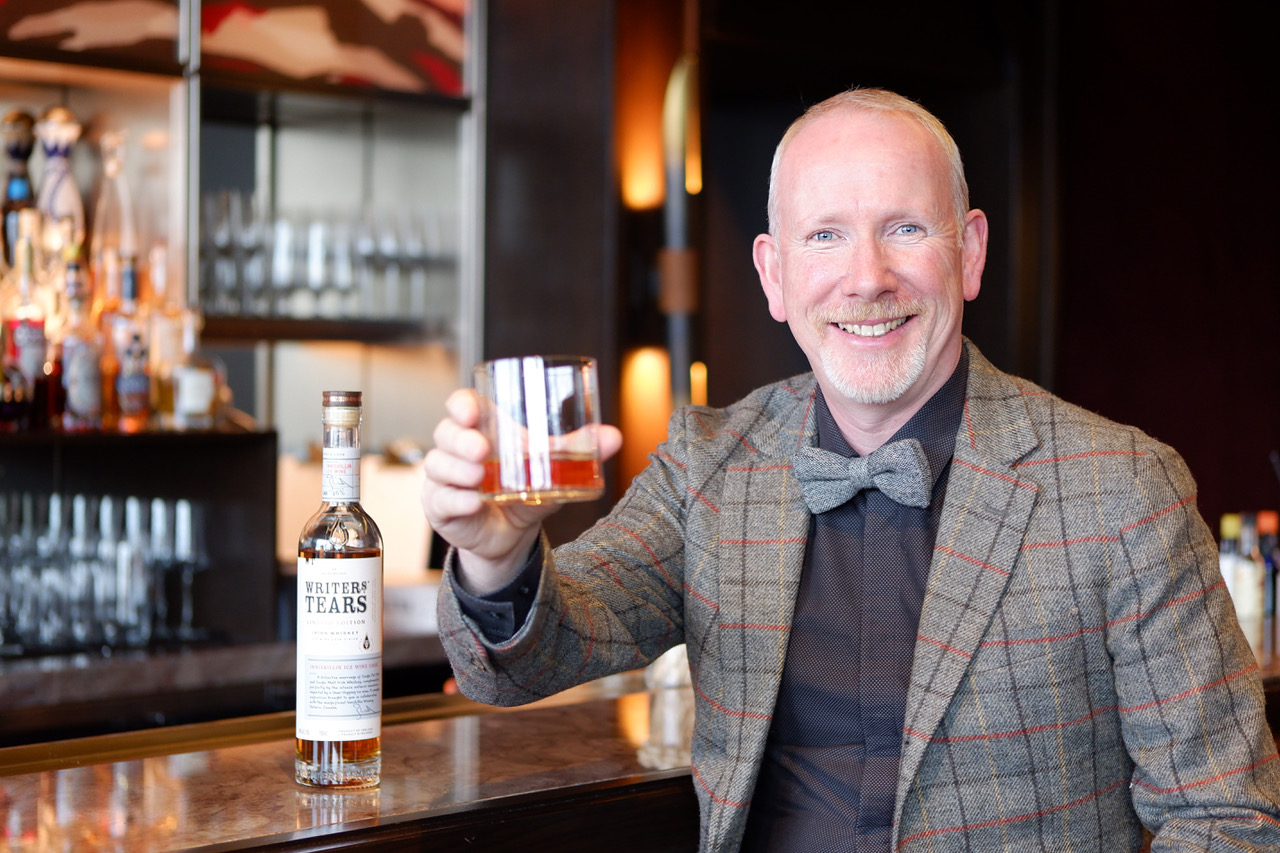