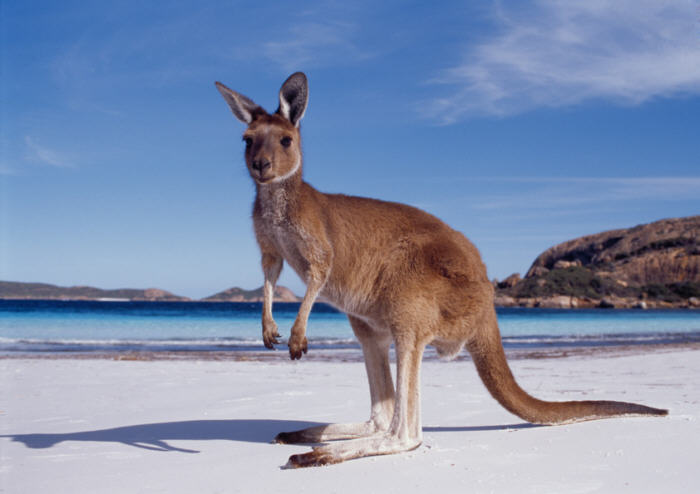 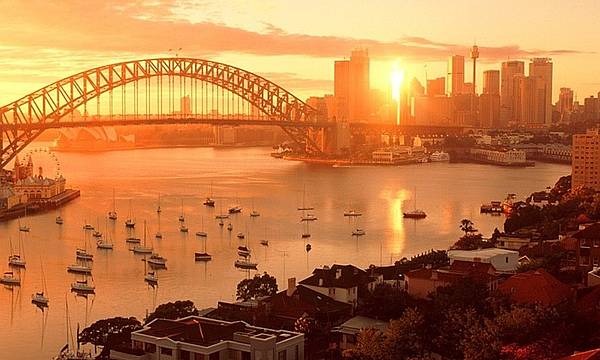 This two night dinner series is being put together with Wine Australia and Tourism Australia to celebrate what has become Australia’s most popular civic holiday, Australia Day, which falls on January the 26th.
Why are we honouring this important date? A bit of the back story…
…
Chef John Placko, who hails from Australia, and Chef Luke Hayes-Alexander, who has many connections there (and who travelled extensively there last year), were part of a hugely successful dinner series in Toronto during last year’s Australia Day celebrations, highlighting all things Oz. It sold out quickly, and the reception from the diners and the media was extraordinary, with a lot of interest in this exciting style of cuisine. So, this year we were approached by Tourism Australia to do the dinner series again, on a larger scale. We’ve teamed up, and are incredibly stoked to be doing this again!
…
We’ll be preparing an 8 course, avant-garde inspired tasting menu, highlighting some amazing traditional Australian ingredients, with selected wine pairings with some courses. Being held at The Deanery at St.James Cathedral Centre (65 Church Street, Toronto, On.), there are two exclusive nights open to the public, January 25th and 26th, 2013, and the arrival time is 6:30pm each night. All you need to do is purchase your ticket through our online payment system, and be prepared for a fanbloodytastic night of food, wine, and fun.
Price Per Ticket? $150 (including food, selected wine pairings, HST)
This exciting event is based on an incredibly unique concept, showcasing some of Australia’s most distinct and unusual foods and ingredients as part of an 8-course avante garde tasting menu. Expect to see intriguing flavours and modern cooking techniques, all tied together with some of the best ingredients that Australia has to offer!

Wattleseeds- An edible seed from the Australian Acacia. There are over 120 different species, and it is renowned for its rich, full flavour, reminiscent of hazelnuts, coffee, and chocolate.

Lemon Myrtle- Is a flowering plant that grows extensively in the sub-tropical rainforests of Queensland, Australia. It has a strong aroma of lemon with a hint of floral, but without any tang…in that way, it’s similar to lemongrass in flavour.

Strawberry Gum (Eucalyptus Olida)- A medium-large sized tree that grows throughout the woodlands of New South Wales, the leaves on this tree have been used as a traditional bushfood spice for generations. Aromas of berries and sweet passionfruit.

Buderim Ginger- This ginger hails from Buderim, Australia, which is north of Brisbane. Due to the high rainfall and extensive humidity, the location is ideal for producing what has been called one of the best gingers in the world.

Kangaroo (of course!)- Commonly known as a national symbol, this is also a delicious meat! Rich, tender, and mildly gamy, it is very versatile and adapts to many different preparations and techniques.

Musk- With an intense essence similar to a whole bouquet of flowers, a little of this goes a long way! Traditionally, it was used in a classic Australian candy, known as musk sticks. 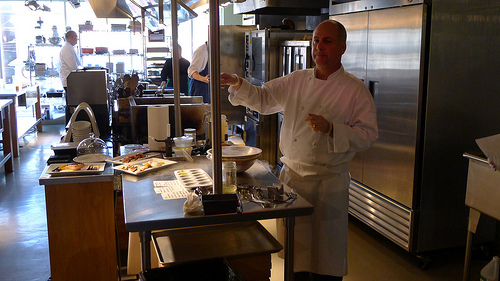 His 30+ year career in restaurants, hotels and food companies, coupled with a busy culinary competition roster has taken John from his native Australia to Germany and Mexico before finally settling in Canada. He’s represented Australia at the Culinary Olympics and also the prestigious Bocuse d’Or competition, France. In 2012, he startedModern Culinary Academy to promote the awareness and education of molecular cuisine. After meeting Ferran Adria (el bulli) 6 years ago, John was inspired to change the direction of his career and since then has been invited to present, demonstrate and teach this modern cuisine to numerous culinary groups at Guelph Food Technology Centre, Humber College, Liaison College, Le Cordon Bleu, George Brown College, Nella Cucina and The Cook Book Store. His articles on this subject can be found frequently in Food in Canada Magazine and from time to time in The Toronto Star. His most recent endeavor was launching a line of ingredients for the modern minded chef, Powder for Texture. These hard-to-find ingredients are currently only available at Nella Cucina. John Placko Culinary Consulting is also another branch of his business. In January 2013, John began teaching this avant-garde style of cuisine part-time at Humber College, School of Hospitality, Recreation and Tourism. His best dining experiences ever: el bulli, Spain and Noma, Denmark.

Luke Hayes-Alexander is the 22 year old Chef of Luke’s Gastronomy in Kingston. He began training himself at the age of 11 and became Chef the day after his 15th birthday. Since then, he has received an extraordinary amount of domestic and international press, including The Toronto Star, The Ottawa Citizen, CTV National News, Toronto Life, The Financial Times, Food And Wine Magazine, and he was recently called ‘The Future Of Fine Dining’ by Centurion Magazine. On any given night, 90% of his clients are from around the world. He recently also launched Luke’s Pantry, an online store which sells many of his gourmet hand-made products on a worldwide basis. 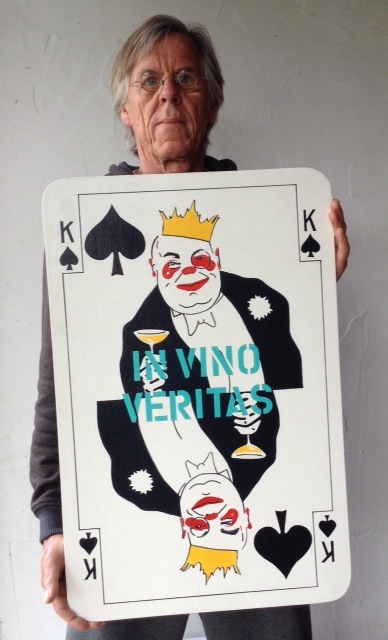 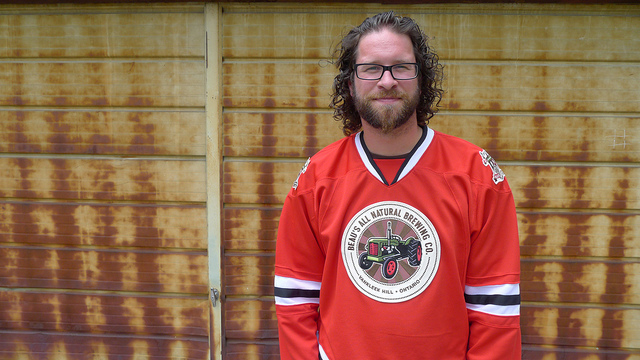 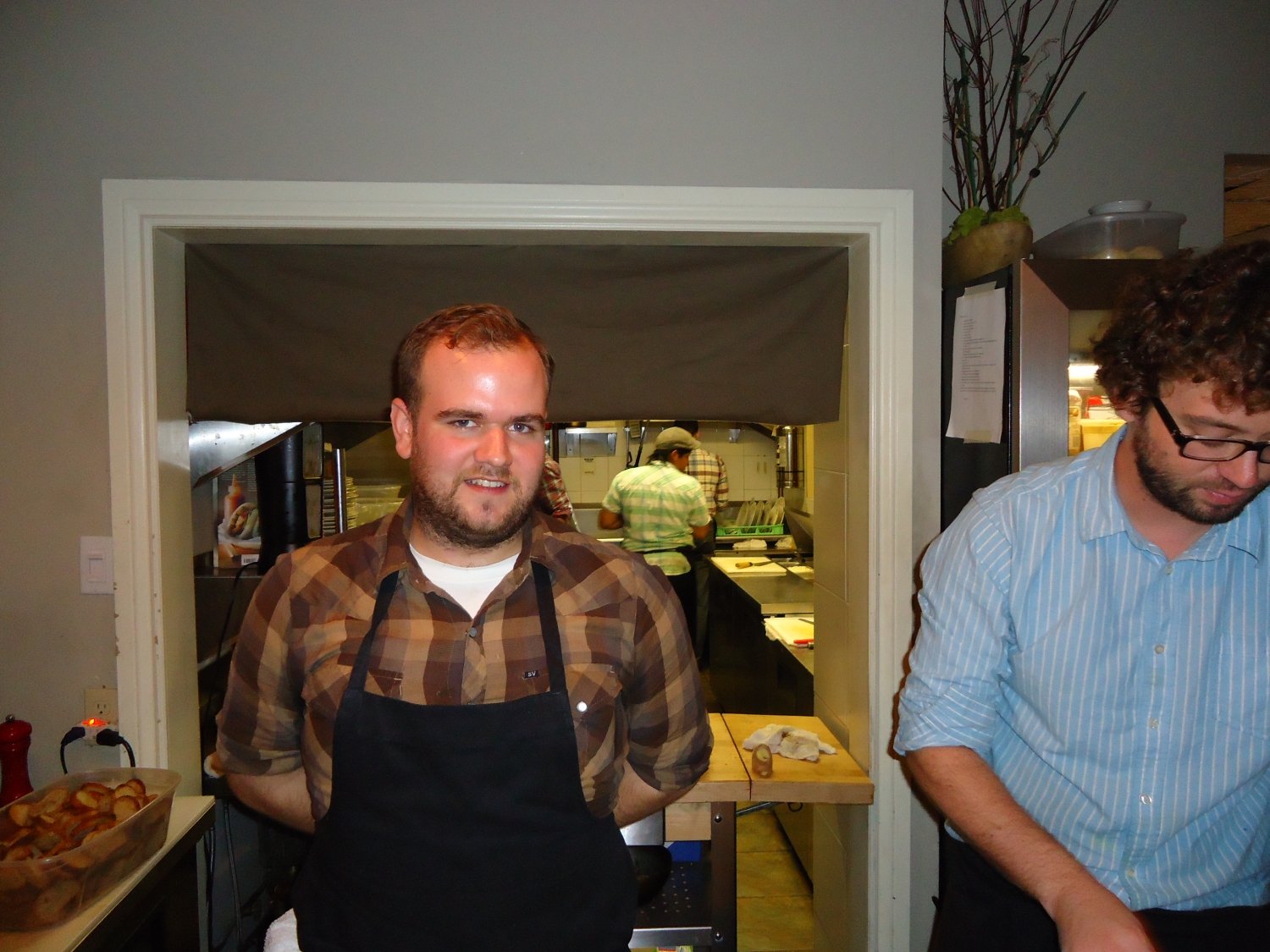