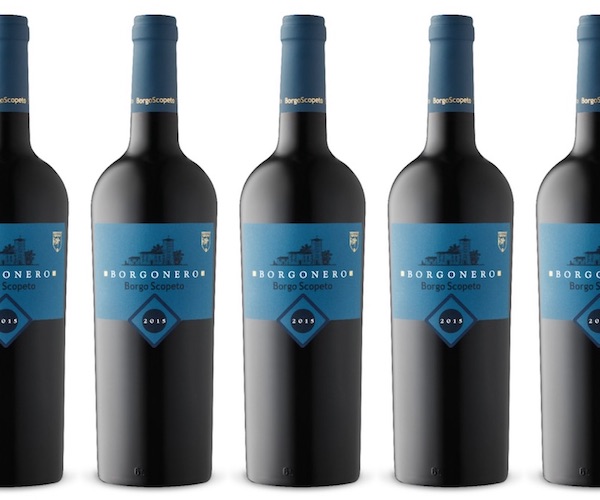 Malcolm Jolley discovers a new vintage of the Borgonero at the LCBO. 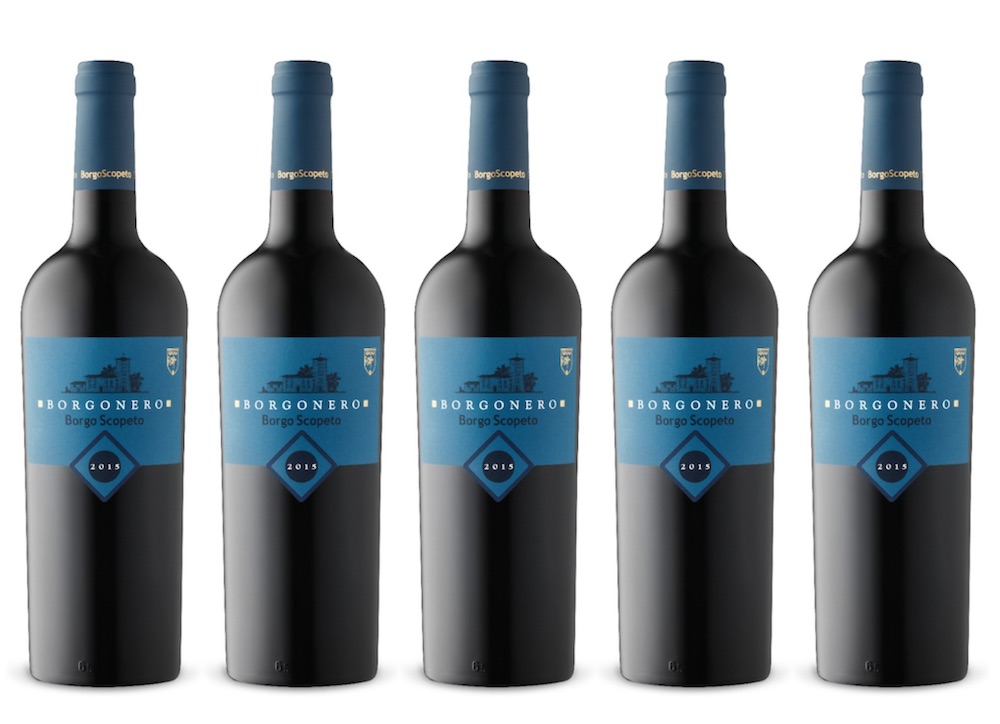 If the bottles pictured above look familiar, it may be because I wrote favourably about the 2014 Borgonero red blend in October 2017 in this GFR post, which includes more information on the wine and its producer. I was impressed with the 2014 version that I picked up somewhat randomly off the Vintages shelves at my local LCBO without knowing much about it. There likely wasn’t much in the Italian section under $20 at the time, and I had (and still have) good luck with recent vintages of IGT reds from that country. The good luck came from betting on the theory that most of the ‘international’ (read ‘French’) grapes were planted in Italy before the contemporary trend favouring indigenous varietals. So, while the indigenous grapes that go into IGT wines are often considered too young or otherwise unworthy of being selected for a winery’s DOC or DOCG bottlings, the internationals they’re blended with, which are typically either not allowed into the DOC or DOCG wines, or allowed in proscribed small amounts, have a good chance of being from older vines and will be accordingly drinking well. It’s not foolproof, and there are lots of IGT’s that arent’t cheap, but it’s been a fairly successful strategy over the past few years.

The arrival of the 2015 vintage of the Borgonero, of course, required no such strategy for me to suss it out. In fact, its importer Ruben Elmer from The Case For Wine tipped me off it was on it’s way, as he is a friend of GFR’s and a Good Food Fighter. The 2014 run in 2017 must have been successful, as I see the price has gone up a dollar for the 2015, but it’s still a bargain of bargains at Vintages. 2015 was a warmer and more muscular year than 2014 in Chianti, where the Borgo Scopetto winery can be found just north of Sienna.

The 2015 Borgonero is still an earthy red, but with maybe not as much black current from Syrah and Cabernet Sauvignon as I remember in the 2014,and more blue and purple fruit like blueberry and plum. This version is still undeniably delicious though with deep and richly fruit flavoured wine, with a plush fine grained tannic texture that still manages to be light on its feet with red cherry Sangiovese notes. A classic pairing is a grilled steak seasoned with a peppery olive oil, but I’ve found it’s also good with stews and braises including a match with chili last weekend. At $18.95 this wine is worth a try. 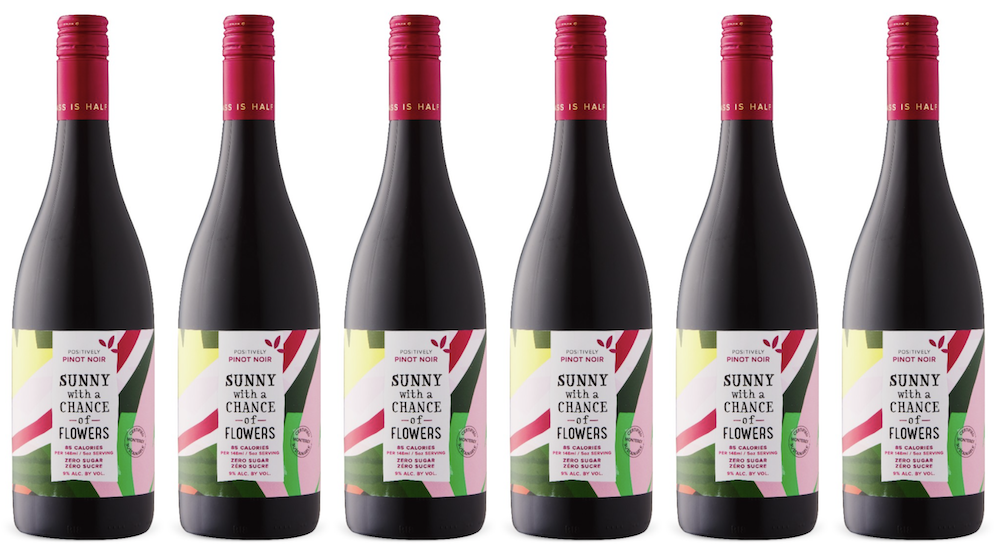 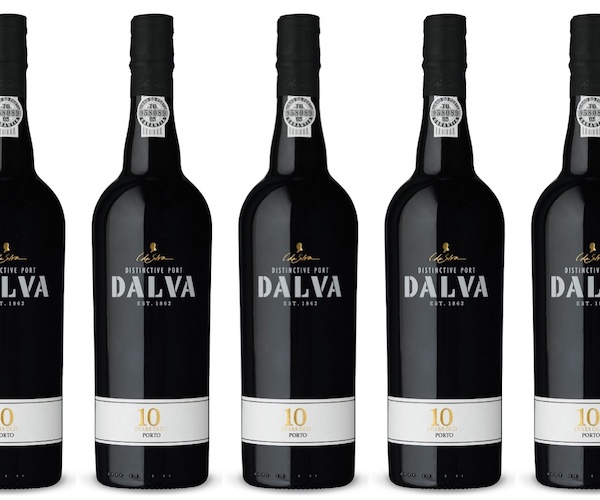 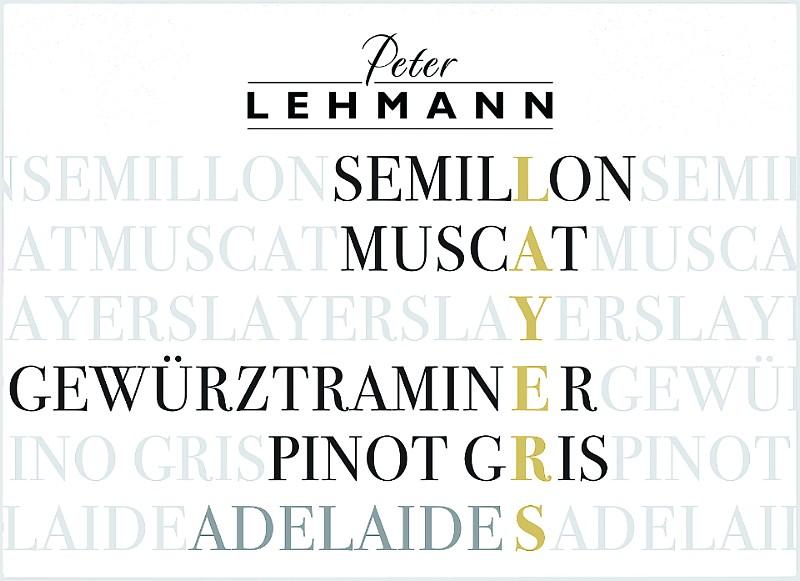 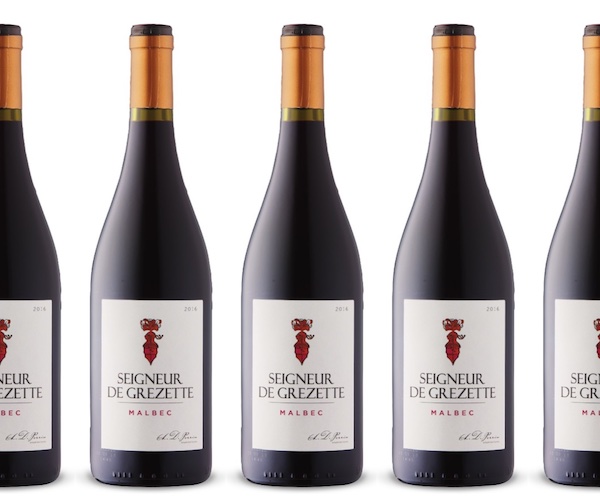