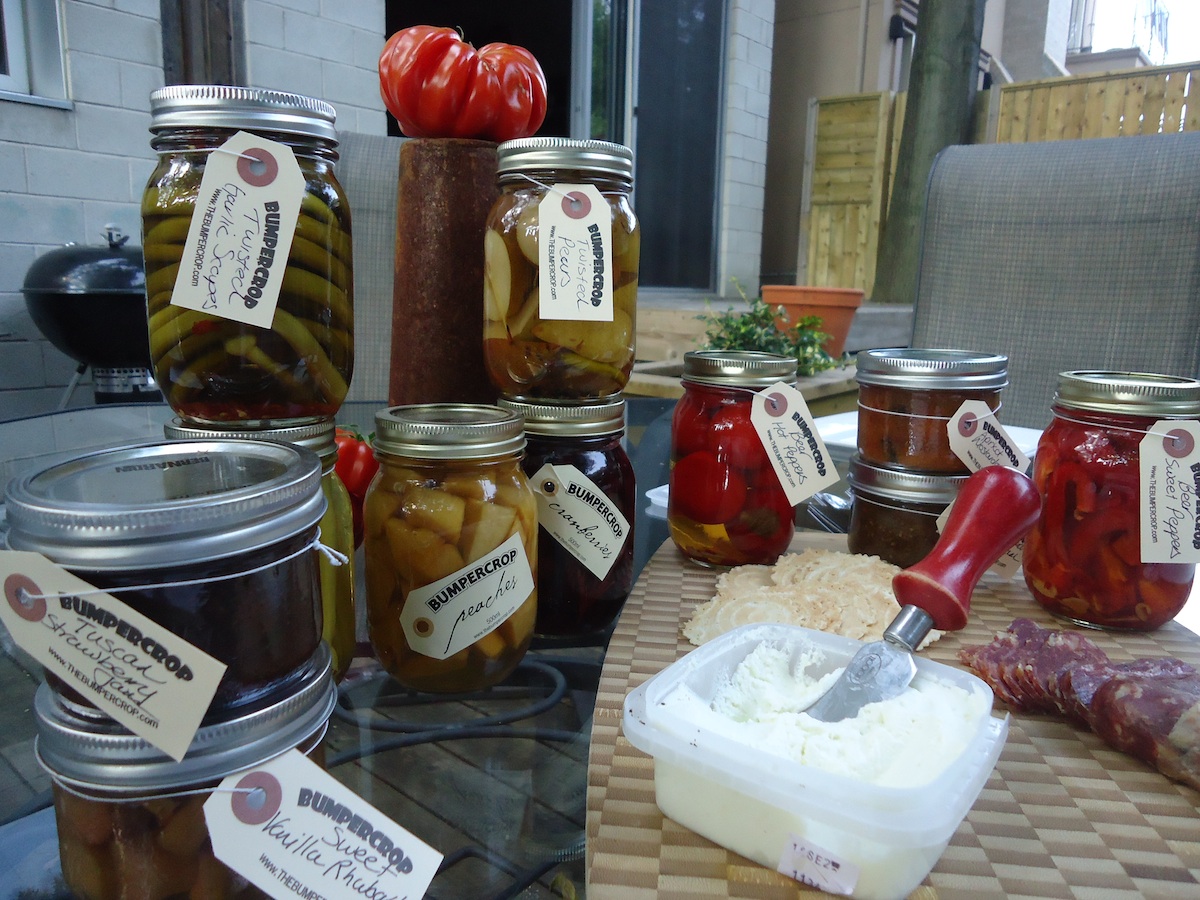 What would you do with 600 pounds of onions? If it’s the end of the summer and you’re Joanna Sable and Lisa Taerk, you get canning. The best friends “since forever” formed Bumpercrop last year in the belief that they could deliver the freshest, most in season taste of Ontario veggies all year round using grandmotherly methods and Sable’s Cordon Bleu-trained chef background to Ontario’s epicurean set. It wasn’t a complete shot in the dark, since Sable and Taerk grew-up around Sable’s mum, Myra, of Sable and Rosendfeld fame. And since Joanna Sable had “always put sh*t in jars, anyway”, they figured if they upped the scale they could turn a hobby into a vocation and a business. Now in their second year, with contracts to supply gourmet stores across Toronto and Southern Ontario from Collingwood to Jordan with delicacies like their Apricot Mostarda or Twisted Garlic Scapes, I caught up with the Bumpercrop ladies on a rare harvest season break to shoot the video interview below and find out more about the art of putting, um, stuff into jars. 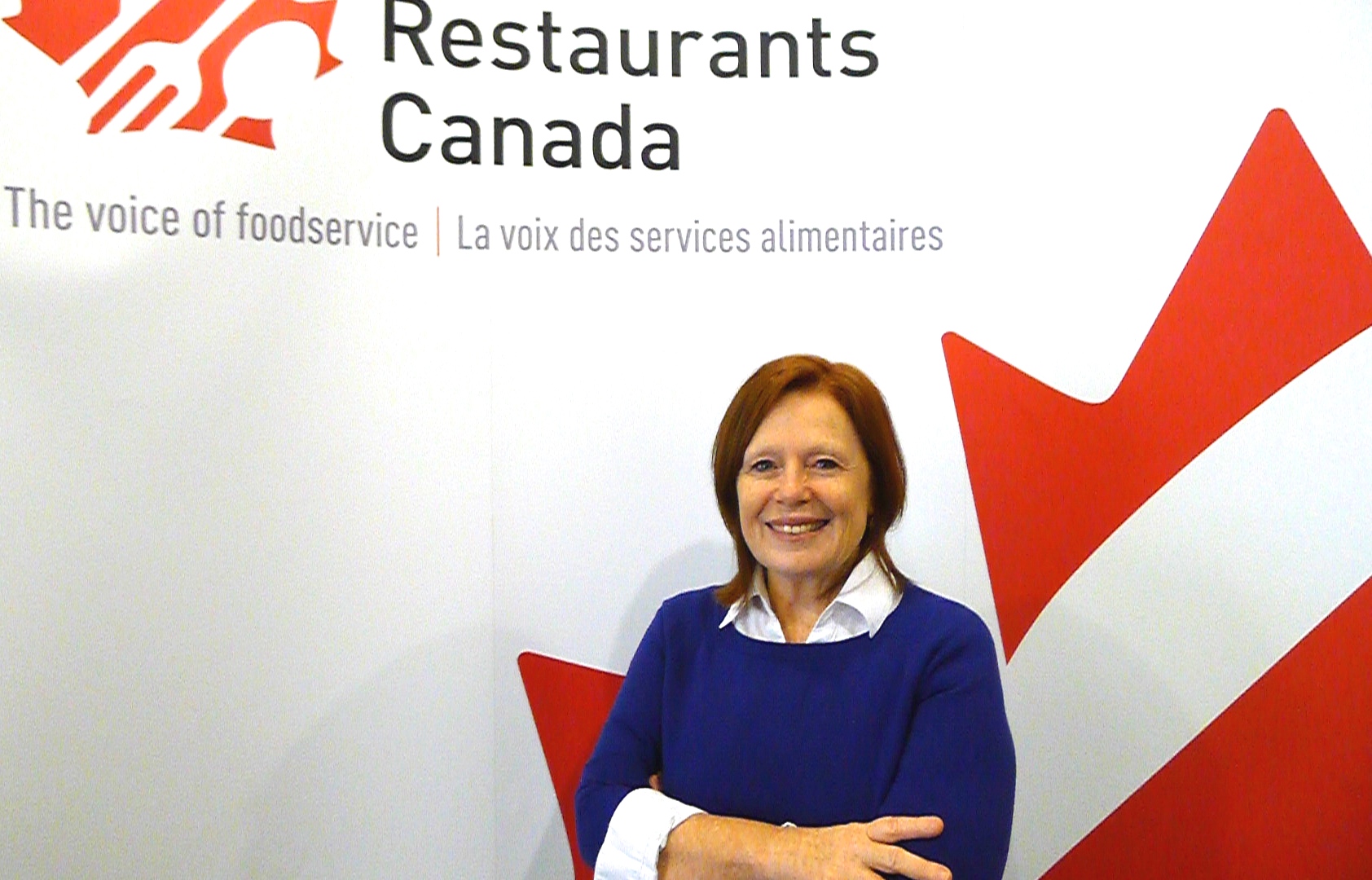 The Evolution Of Restaurants Canada 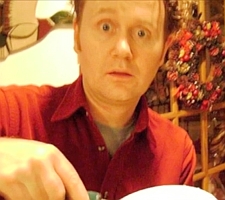 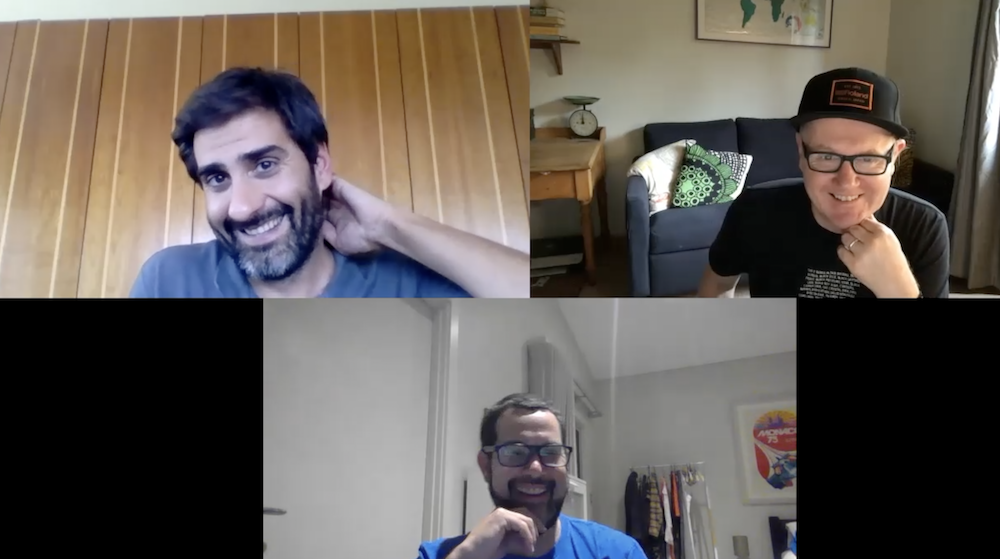