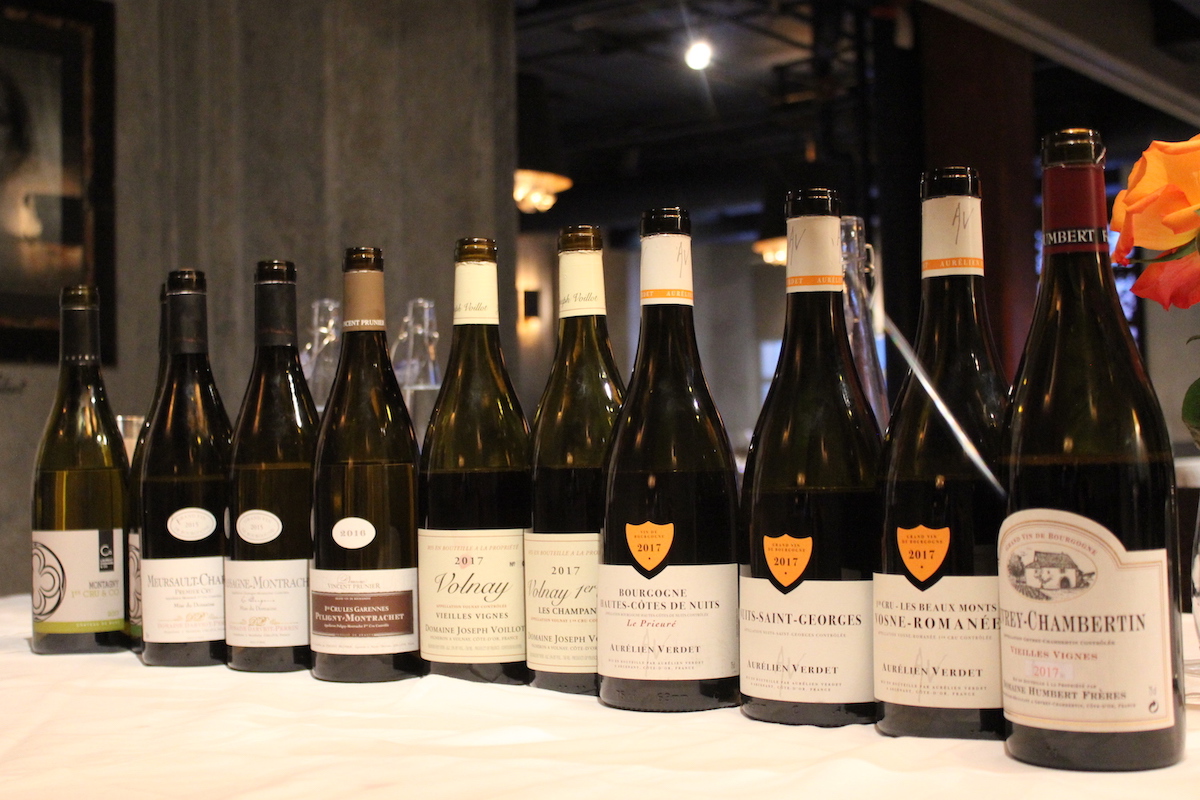 The trouble with tasting really good Burgundy is that it can ruin me, if only for the moment. Great Burgundy whites can be lean and rich at the same time, and words often fail to describe the subtleties of perfume and flavour that mark the great reds. Why, I think as I take a sip of a Grand or 1er Cru, would I drink anything else when there is so much complicated pleasure going on in the glass in front of me? The feeling does pass, since while a Tralfamadore-like sentence of nothing but Burgundy, all days, all the time would be very pleasant at first, I think I would miss the other pleasures of the wine world, and then there is the matter of cost. I recently read through a list of the 50 most expensive wines in the world, and while there was a smattering of German and Bordelais labels on it, the majority were, of course, Burgundian. Still, if there is ever an opportunity to taste Burgundy, I take it. 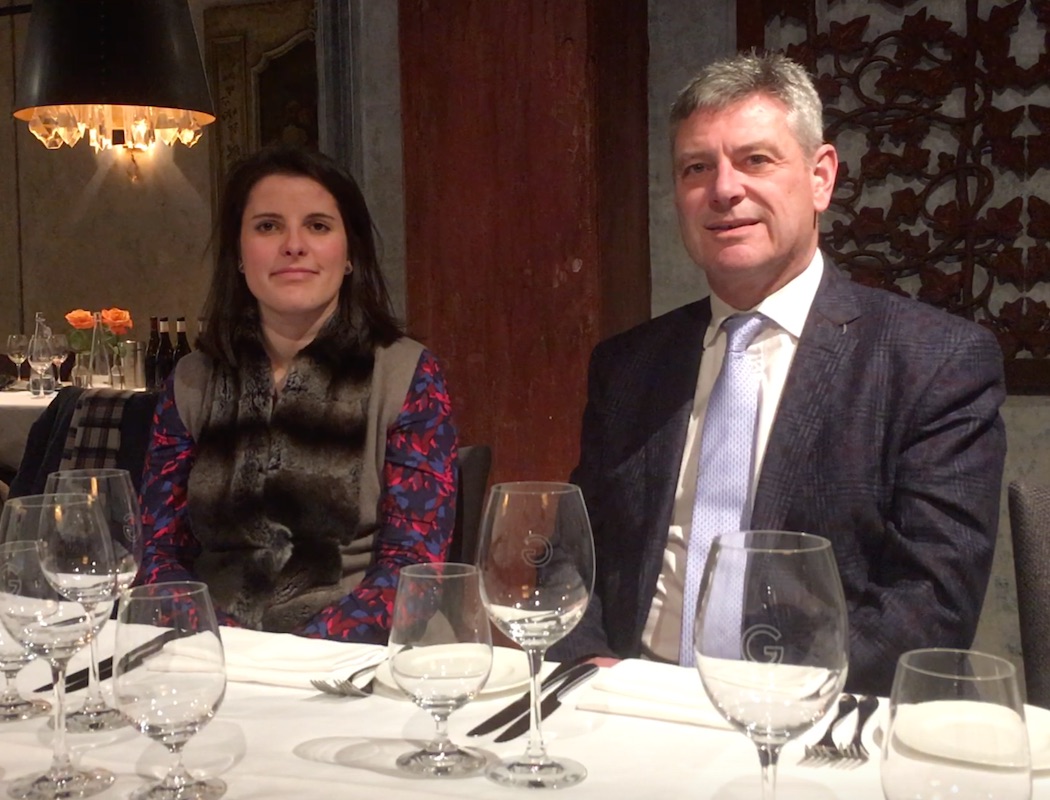 So, it was with great anticipation that I recently met up with Vins Divins’ Michael Stephens, the English ex-pat negociant from Beaune, who was featured in this GFR post last June on the 2016 Vintage. This time, Michael had returned to Canada with his daughter Cara, who has joined the family company, and a number of the just released 2017 reds and whites from his clientele of vignerons. Michael and his Ontario agent, Ruben Elmer of The Case For Wine, graciously let me crash a tasting they’d set up for the sommeliers at George restaurant.

We tasted through mostly 2017 wines from seven producers, a list of which I have reproduced below. Apart from the reliable Burgundy magic described above, what struck me about the tasting in total was approachable the 2017 reds were, full of primary fruit and secondary seasonings, with some tannic texture but with none of the grip one would expect from a young fine wine from Bordeaux, the Langhe, Montalcino or wherever they make pricey reds. The other thing that struck me was Stephens’ aggressive pricing, with many really good wines hovering around $50. In the video below, I got him and Cara to talk a little bit about the vintage, and also hist roster of small, family owned wineries and the kind of wines they make.

Wines represented by The Case For Wine via Vins Divins

The whites we tasted were:

The reds we tasted were:

Full disclosure: Michael Stephens works with The Case For Wine in Ontario, who are Good Food Fighters. Please support the businesses and organizations that support Good Food Revolution.