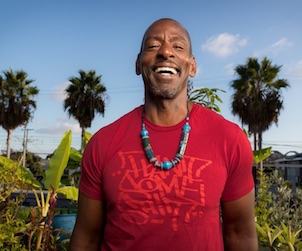 Malcolm Jolley talks to Ron Finley of the Can You Dig This documentary. 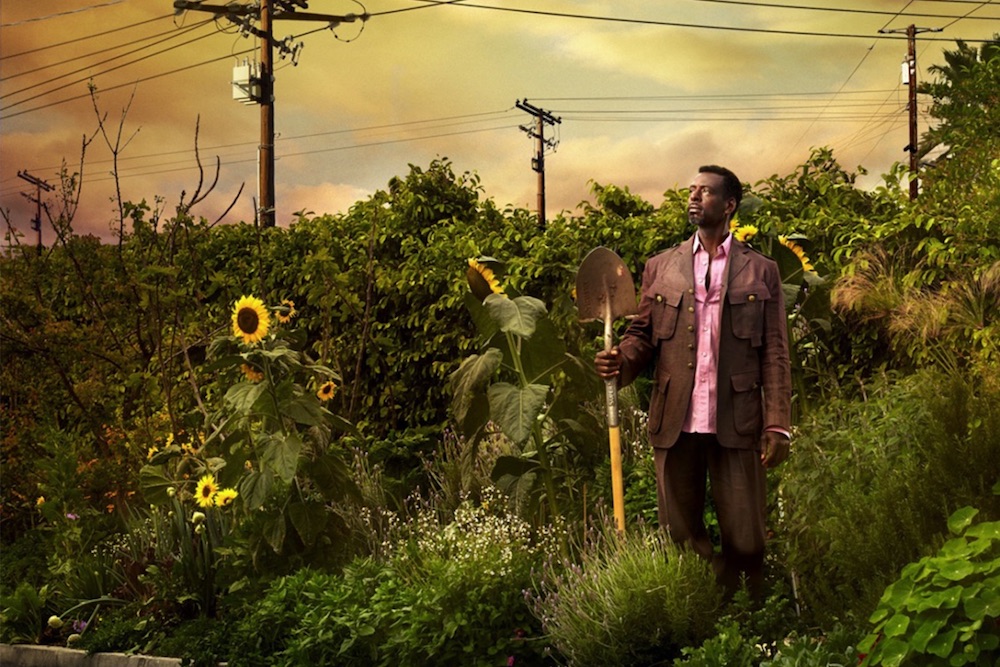 This year’s Planet in Focus Film Festival features a number of food related entries, including the much hyped, celebrity chef-ridden, Anthony Bourdain produced and narrated Wasted! Another film being screened, is Delila Vallot’s 2015 documentary, Can You Dig This. Can You Dig This is a low key, intimately shot, and ultimately powerful study of five residents of South Central Los Angeles and their relationship to a garden and growing food. All five are people of colour living in neighbourhoods that could be understatedly described as rough. We meet Mychael ‘Spicey’ Evans and Kenya Johnson, two young individuals seeking to transform their precarious lives into stable ones. They learn to garden at the Compton Community Garden, where they are each allotted a raised bed. We meet the scene stealer Quimonie Lewis, a precocious and charming girl living in the projects where she tends her family’s allotment and sells the produce from a homemade stand. We meet Hosea Smith who, in his 70s, plants a garden in the backyard of the halfway house he’s been assigned to after completing a thirty year sentence for murder. And we meet Ron Finley, who has transformed his yard into an oasis of flowers and food, calls himself the ‘Gangsta Gardener’ and lives by his creed: go plant some shit.

While the first four subjects of Vallot’s film seek, and to some extend find, renewal in their gardens, Ron Finley’s story hinges on survival. His garden is threatened by an obscure city ordnance that mandates his “parkway”, meaning the strip of his property between the sidewalk and the street can only grow grass. Finley takes a stand, and his cause is championed by a local journalist, Steve Lopez of the Los Angeles Times, and the forces of reason prevail when the city repeals the ordnance. As the other subjects of Can You Dig This struggle, Finley and his conviction that the garden and growing food can transform his community provide a sun around which the other stories orbit.

Finley is not just a subject of Delila Vallot’s documentary, he’s also an executive producer (along with the pop star John Legend). I suspect it was the coverage of his activism that inspired the film, and he will travel to Toronto this month when Can You Dig This is screened at the Planet in Focus festival to participate in a Q&A session. I spoke to him on the phone this week, from the South Central offices of his not-for-profit, The Ron Finley Project, which encourages people to plant gardens and develop self-sufficiency through them. As Finley told me, “I’m here to help, but I am not the help.” Finley went onto explain the purpose of his project, echoing much of what he says on camera in the Can You Dig This? film: “The bottom line is we don’t grow food, we grow culture and we grow people.”

In conversation, I asked Finley about a theme, or concept of his that comes up in the film. He rejects the term “food desert” to describe low-income neighbourhoods where access to fresh, healthy food is at best limited, and grossly overshadowed by the prevalence of fast food chains. Instead, Finley uses the term “food prison”. He explained, “You can still grow food in a desert. In a prison you need permission to do anything; damn near to breath. That’s where I came from. You’re in prison and you have to escape to get any kind of healthy food. It’s ‘The Great Escape’ because there’s nothing in the neighbourhood that’s healthy for you. You are confined and this all you have to eat. It’s just like in prison, where you don’t have a say so. You either eat it or you don’t.”

Ron Finley will be at the Planet In Focus screening of Can You Dig This on October 22 at 7:45 at the Hot Docs Ted Rogers Theatre. Click here for more information. 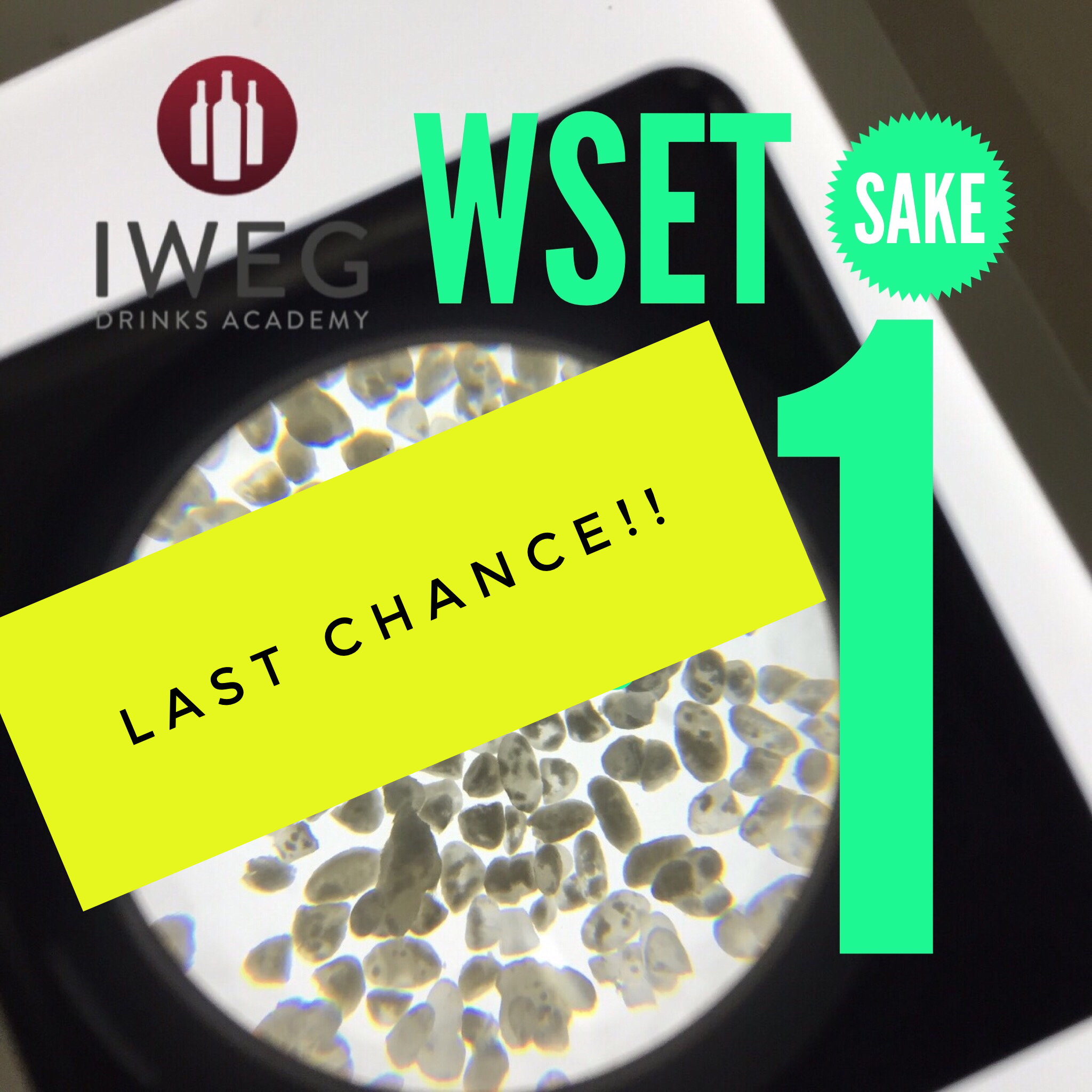 Last Chance To Get Yourself Sake Certified! 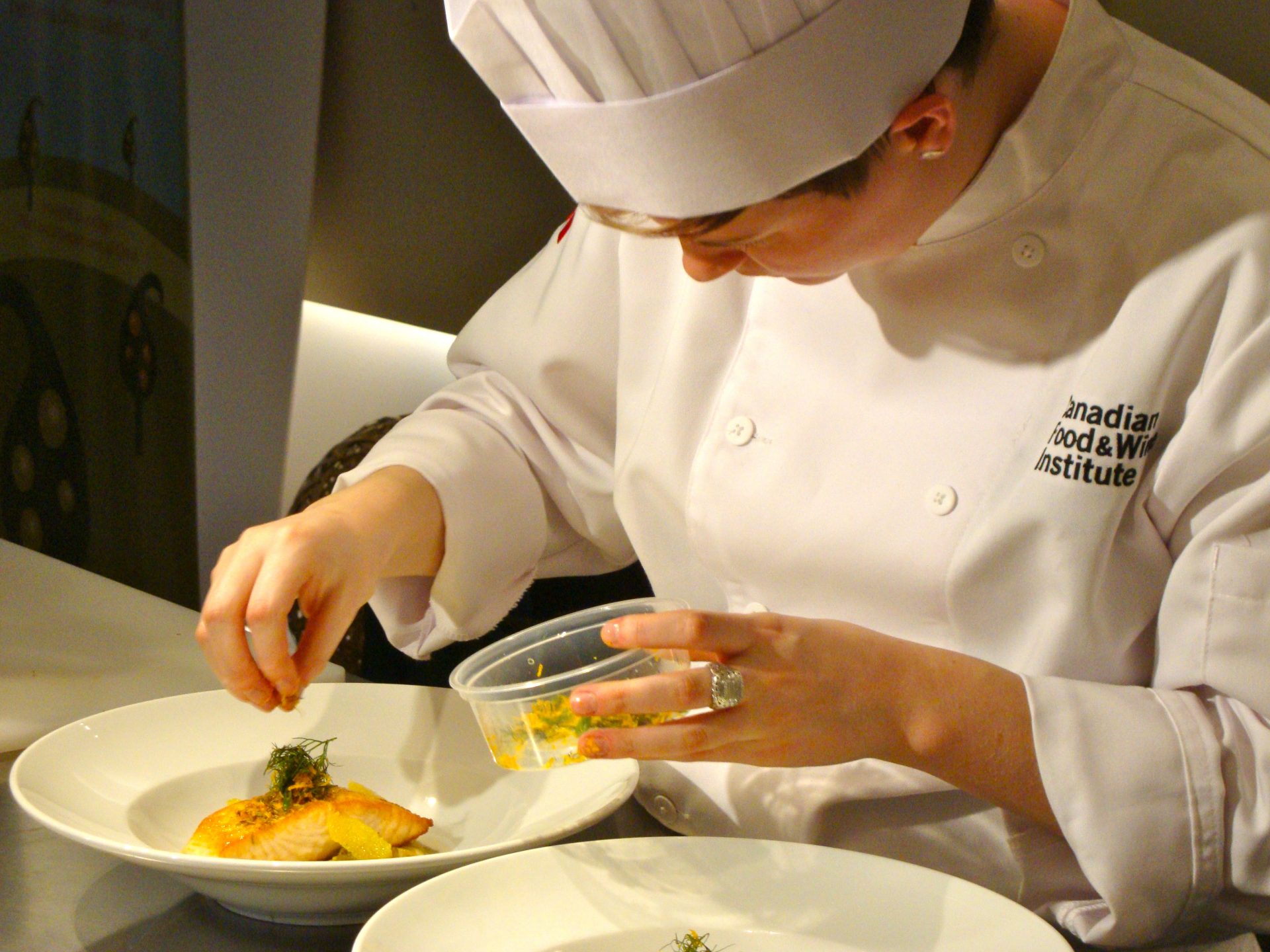 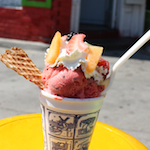 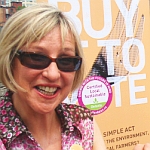