Try This $20 Red from Montalcino 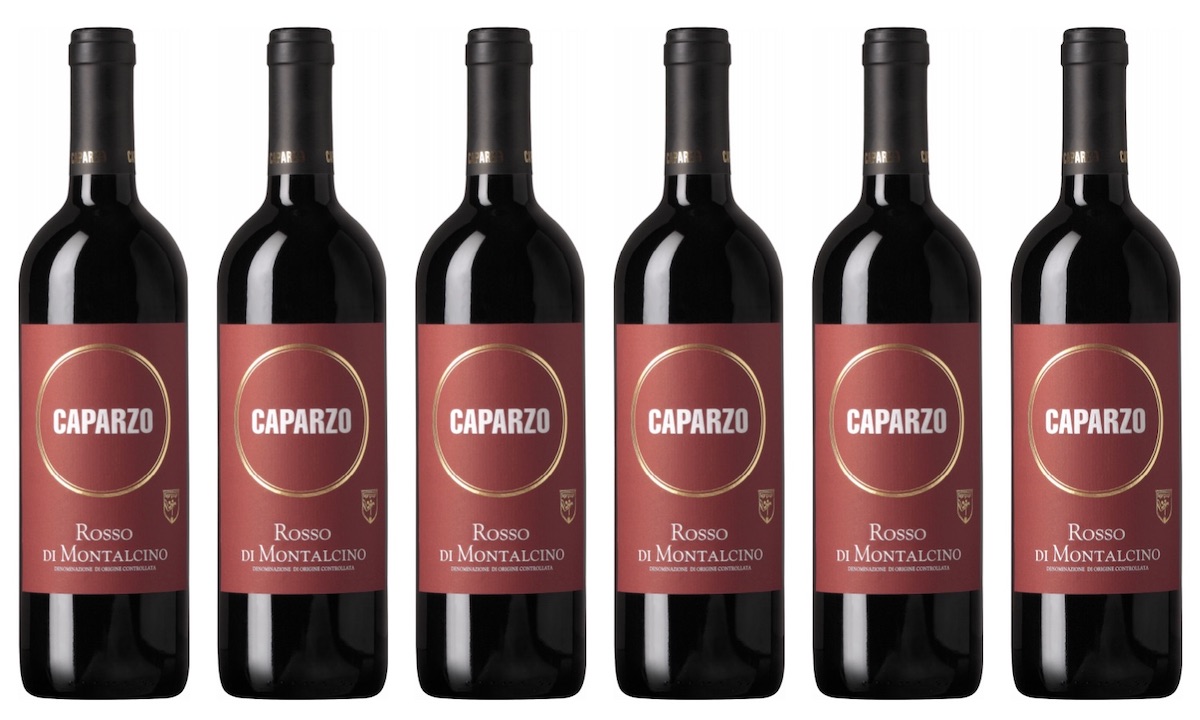 This week in Toronto, the Consozio del Vino Brunello di Montalcino previewed wines from the vintage of 2015 at a special trade and media tasting and dinner at the Don Alfonso restaurant and event space. The Brunello wines, which won’t be commercially released until January, showed well especially after they’d been opened for an hour two, as they were built to age and were still quite grippy with tannins. The general consensus that I could discern from the crowd was that if you had $80 to $100 to spend on a bottle of wine, and time to keep it in your cellar, you could do a lot worse. With this in mind, I am pleased to report, that if you have $20 to spend on a bottle of Tuscan wine and would like to have it with your dinner this evening it would be hard to do better than picking up a bottle of Carpazo’s 2016 Rosso di Montalcino at the LCBO’s vintages, while it lasts.

Rosso di Montalcino is the ‘baby Brunello”: wines made with Sangiovese grapes in Montalcino by the Brunello producers, but meant to be drunk sooner. Unlike Brunello which must be aged ‘5 years’ before being released (i.e. January 1st of the fifth calendar year since harvest) the ‘discipline’ for the simple red wine of Montalcino allows the Rosso to be released on September 1st of next year, and does not require oak aging. Caparzo’s 2016 bottling is showing particularly well: with deep blackberry, blueberry, and violet notes over a refreshing, food friendly acidity. The technical notes for the wine, if my Italian translation is roughly correct, indicate that the wine was left on its skins for ‘an extended period of time’. In any event I find the Caparzo Rosso to be just a little grippy with grape tannins and find it benefits from being opened well before drinking and wants a steak or a red sauce pasta; it’s meant for the table.

2 Responses to Try This $20 Red from Montalcino