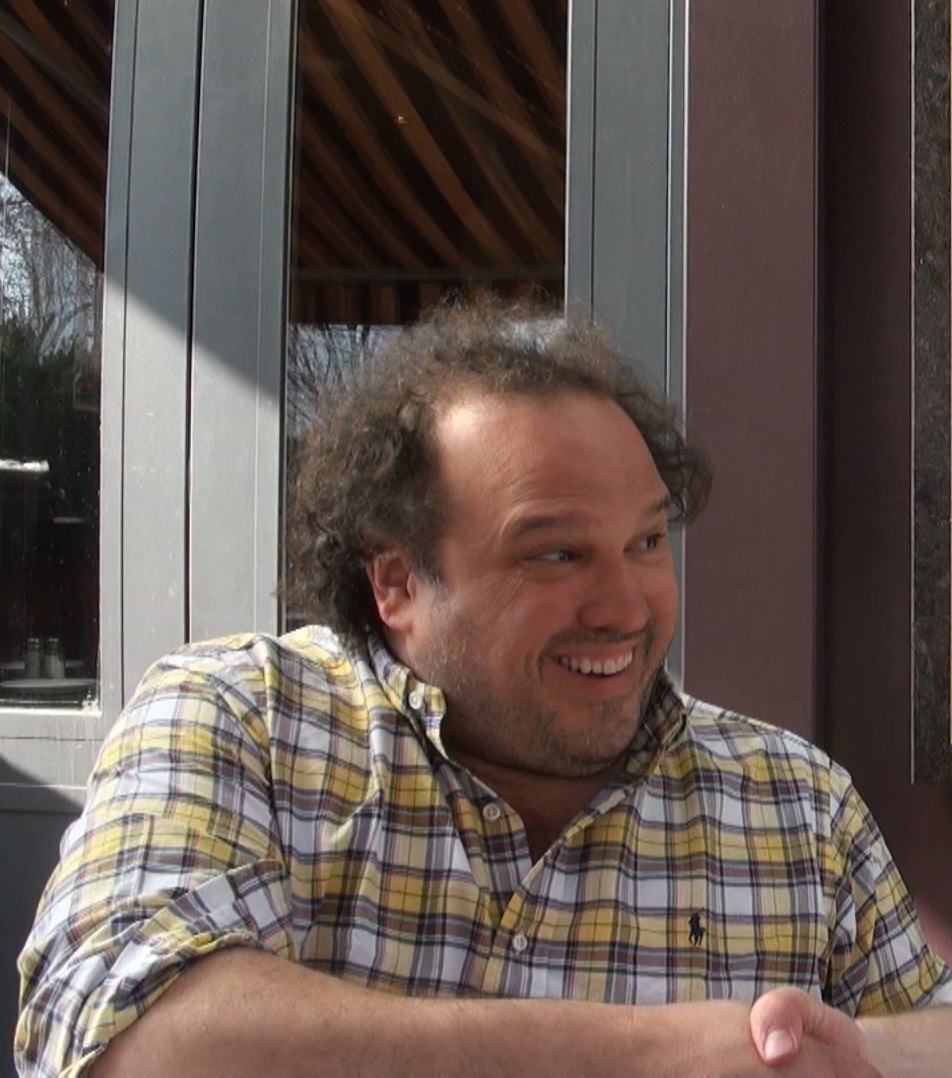 GFR's Jamie Drummond gets all serious on Chef Martin Picard.

Martin Picard insists that his Cabane au Sucre (or Sugar Shack) is simply a research project: an offshoot of his (in)famous Montreal restaurant, Au Pied de Cochon. And his self-published book Au Pied de Cochon Sugar Shack is a documentation of a year and a half of experiments to see what could be done with Canada’s most emblematic ingredient. Before we shot the Jamie Drummond on Food and Wine video interview below, Picard sat down with us for a late lunch on the sunny patio of Le Select. Joining him and us were his trusted supplier of pork Carl Rousseau of Gaspor St. Canut Farms and business partner Marc Baudin. Picard was weary: he’d come into town to cook a special dinner at Canoe the night before, and had been running all day doing personal appearances and interviews promoting the book. We were pleased to catch him on a little bit of down time before he had to trek up to another TV studio, and spoke casually over Chef Albert Ponzo’s pigs ear salad with lentils and some other light bistro fare.

Despite his hard partying reputation, Picard stuck to water, explaining he had to keep his wits about him to perform on TV in English, but he was in good spirits, saying he was “glad to be in Toronto” and praising the city’s restaurant scene. The shack is the site of Picard’s maple syrup production, an hour or so north of Montreal. It’s also a restaurant and, most importantly, a laboratory. All the maple syrup produced at the shack (by Picard’s uncle) is used at the restaurants. We asked about this year’s early thaw, and Picard told us his production was less than half of last year’s. He was glad, he added, that “I am not a producer, I am a chef”.

The book, which is as weird and wonderful as the first PDC “Album” is a mix of surreal concepts and intricately worked-out recipes, each with extensive step-by-step photos. Every recipe, whether savoury or sweet, uses maple syrup. Not surprisingly, quite a few also use foie gras and Rousseau’s pork. We wondered who he imagined the audience was? He shook his head, explaining he didn’t produce the book for an audience, that it really was meant as a record of their (more successful) experiments with maple, as well as other ingredients one might find around a sugar shack, like squirrels, beaver and fresh water sturgeon. Nevertheless, Picard estimated that 60% of the recipes could be used by home cooks, and all of them by professional chefs.

Marc Baudin added that the book was completely self-produced to ensure complete creative control: “How can you have a conversation [with a publisher] about a recipe for squirrel?” Picard adding that, despite his international renown, “Nobody would do a book just on maple syrup.” But what about chef, I wondered: was Picard sick of maple syrup? “No, no” he insisted, adding that it’s a completely different “molecule” than white sugar and he found using it fascinating. What about squirrel, I added? Was that a gimmick? No, he insisted: “Think about it: all the squirrel eats is acorns, like the pigs in Spain,” alluding to the famous pata negra. “The flavour is perfect, and you should always eat small beasts – they are always the healthiest.” He did add, later, that the squirrels also like to gnaw on his sap lines. So, he explained with a smile, it seemed pretty natural to use them in the book.

The last time that the GFR team caught up with Chef Martin Picard was back in 2008 in Toronto’s Koreatown over Pork Bone Soup and boner (due to a foolish mishap with Viagra upon Jamie D’s behalf). Upon this occasion Malcolm and Jamie were in fine fettle, and most happy to sit down for a late lunch with the jovial Picard at Toronto’s Le Select Bistro. 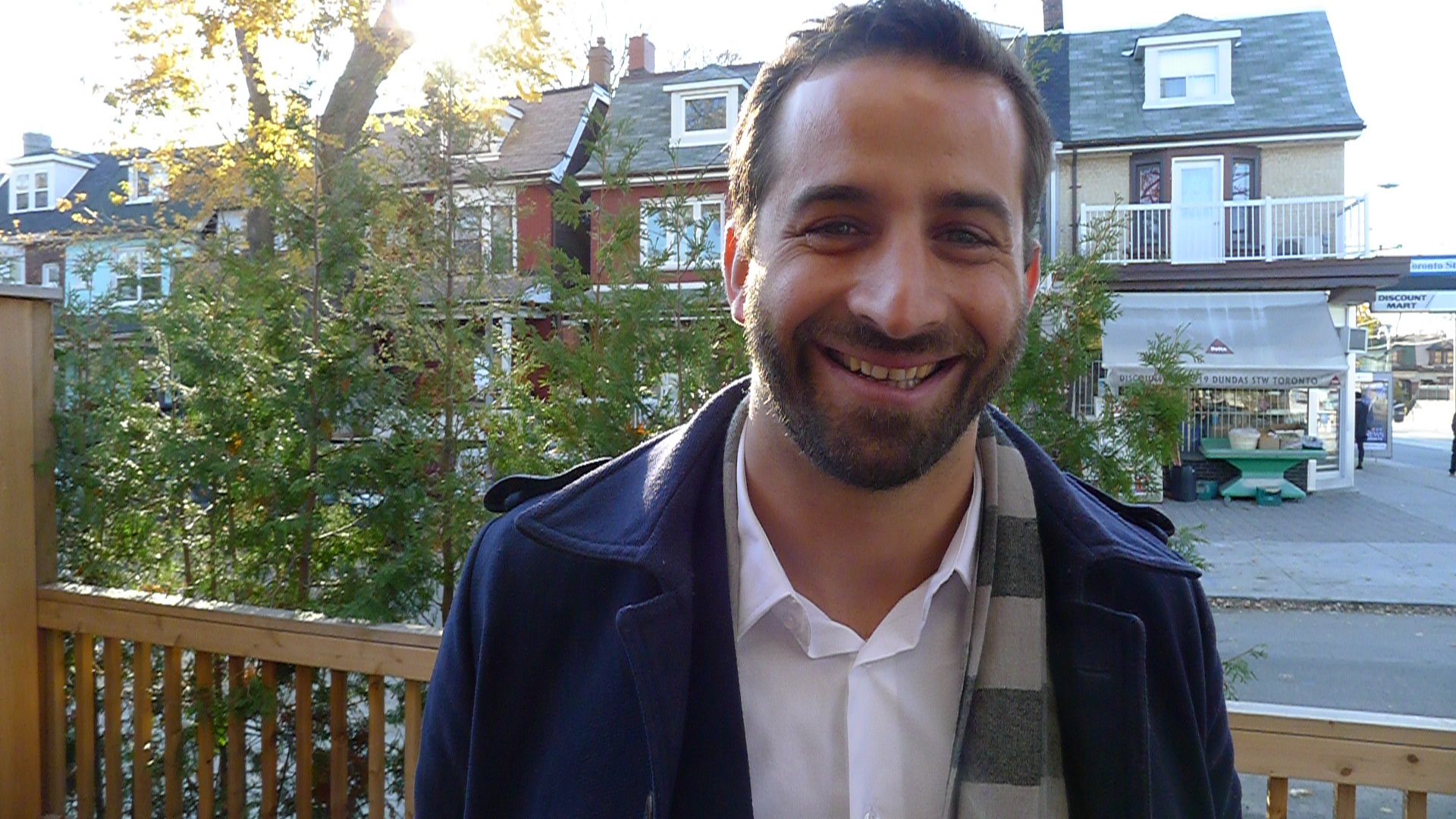 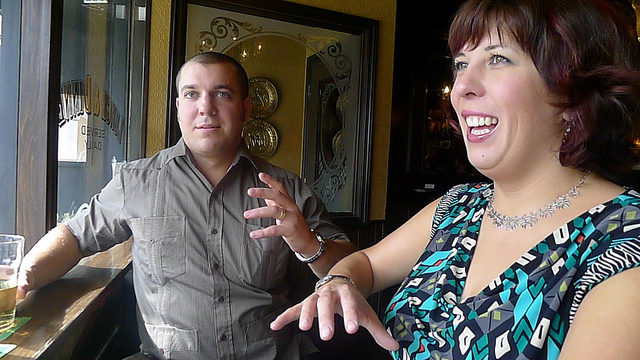 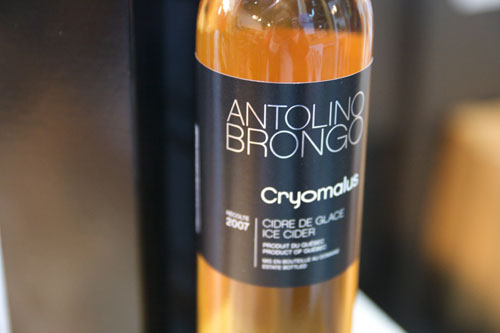