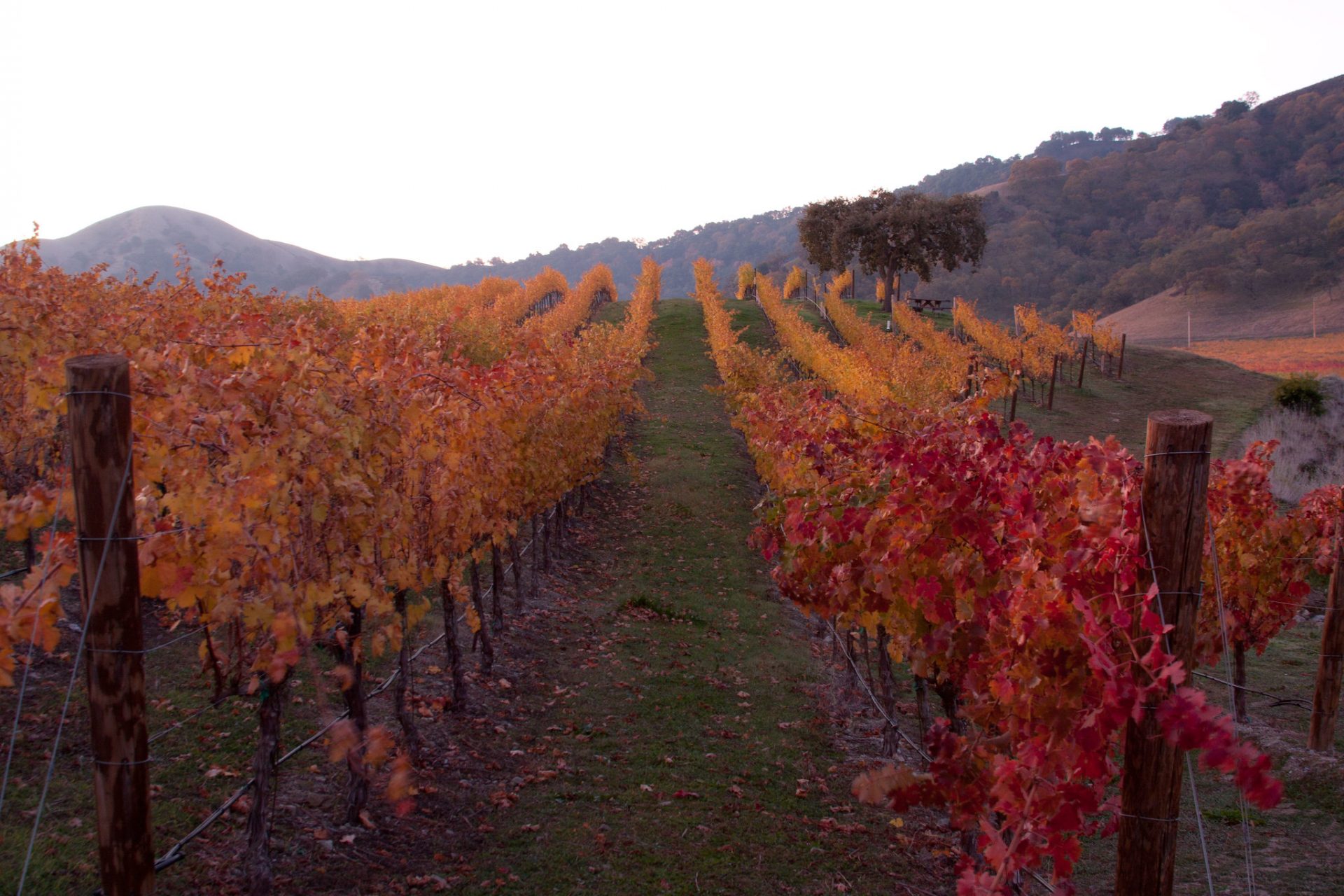 California’s Central Coast is a big region that runs 500kms from San Francisco to Santa Barbara. Due east of Santa Cruz, and just south of San José is the Santa Clara Valley where the Murphy family have been making wine for more than 30 years at Clos LaChance. The wines of Clos LaChance are available in Ontario through their importing agent The Vine (a Good Food Fighter). It was at The Vine’s office recently that I met Tony Luera, Clos LaChance’s National Sales Manager, to talk about the winery’s history and a few of their wines, including the 2017 Estate Cabernet Sauvignon, which will be available at the LCBO’s Vintages in early 2020. Our meeting was filmed for the video interview below. 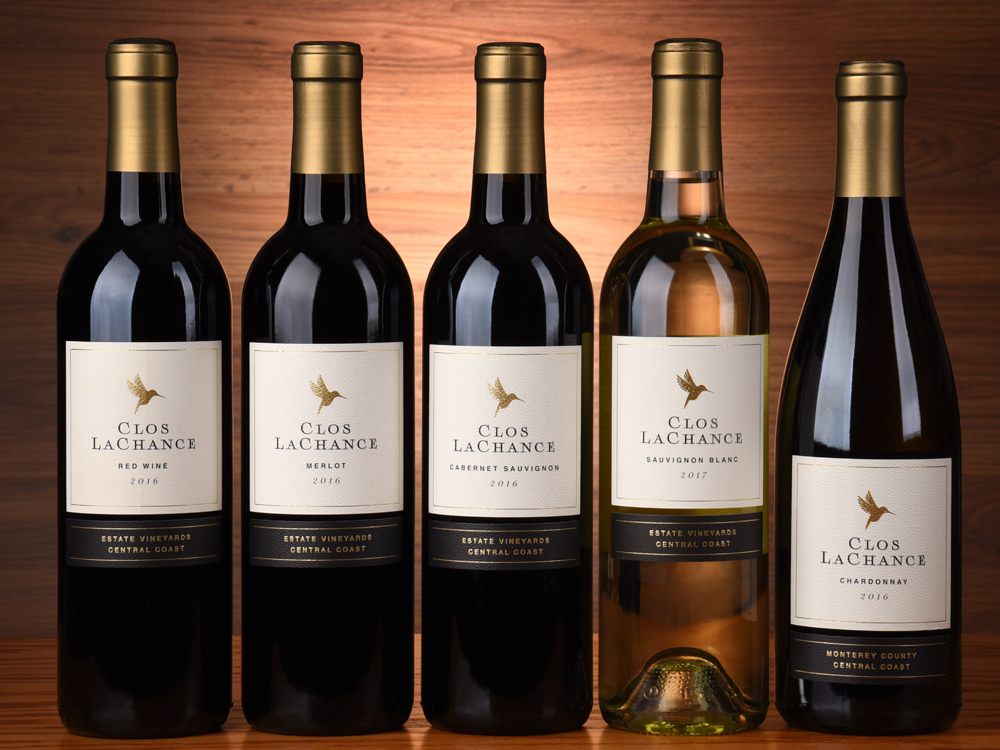