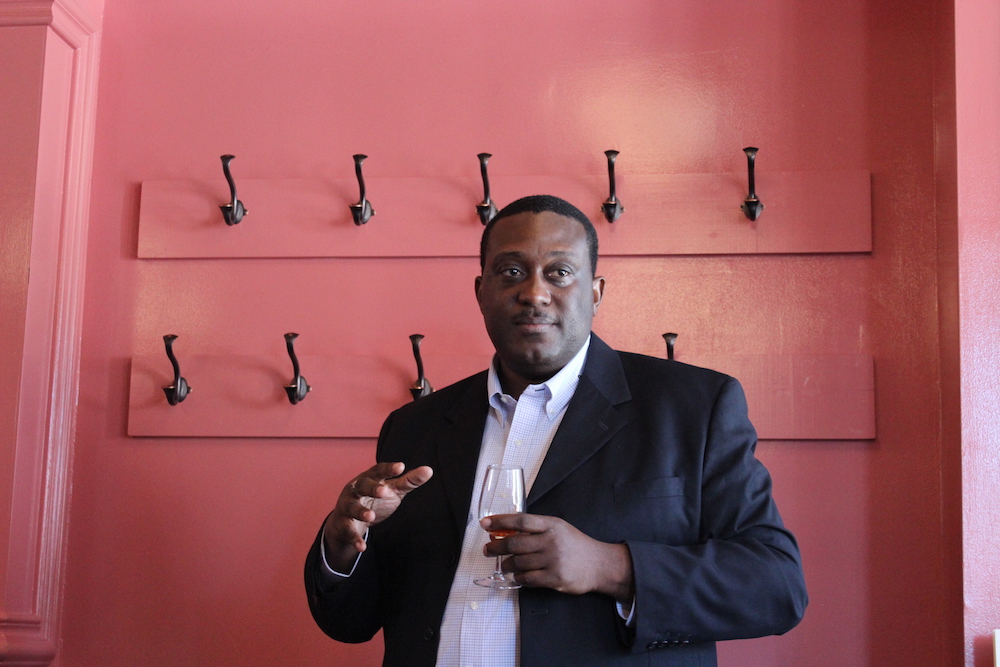 Shaun Caleb holds a chemical engineering degree from Princeton, but he’s applied his education in science to the art of making rum. Caleb is the Master Distiller at El Dorado Rum in Guyana and was in town this week promoting the products he makes on the banks of the Demerara River. Long time GFR readers will recall that Jamie Drummond traveled to Guyana in 2012 to post this report on El Dorado as a guest of Woodman Wines and Spirits. Woodman is El Dorado’s Ontario importing agency (and, full disclosure a Good Food Fighter sponsor of Good Food Revolution). This week, it was Caleb’s turn to visit Canada, and Woodman hosted a packed room of bartenders and a few journalists who assembled to taste through 10 of his rums, from a young and punchy three year old mixer to a grand 25 year old sipper. 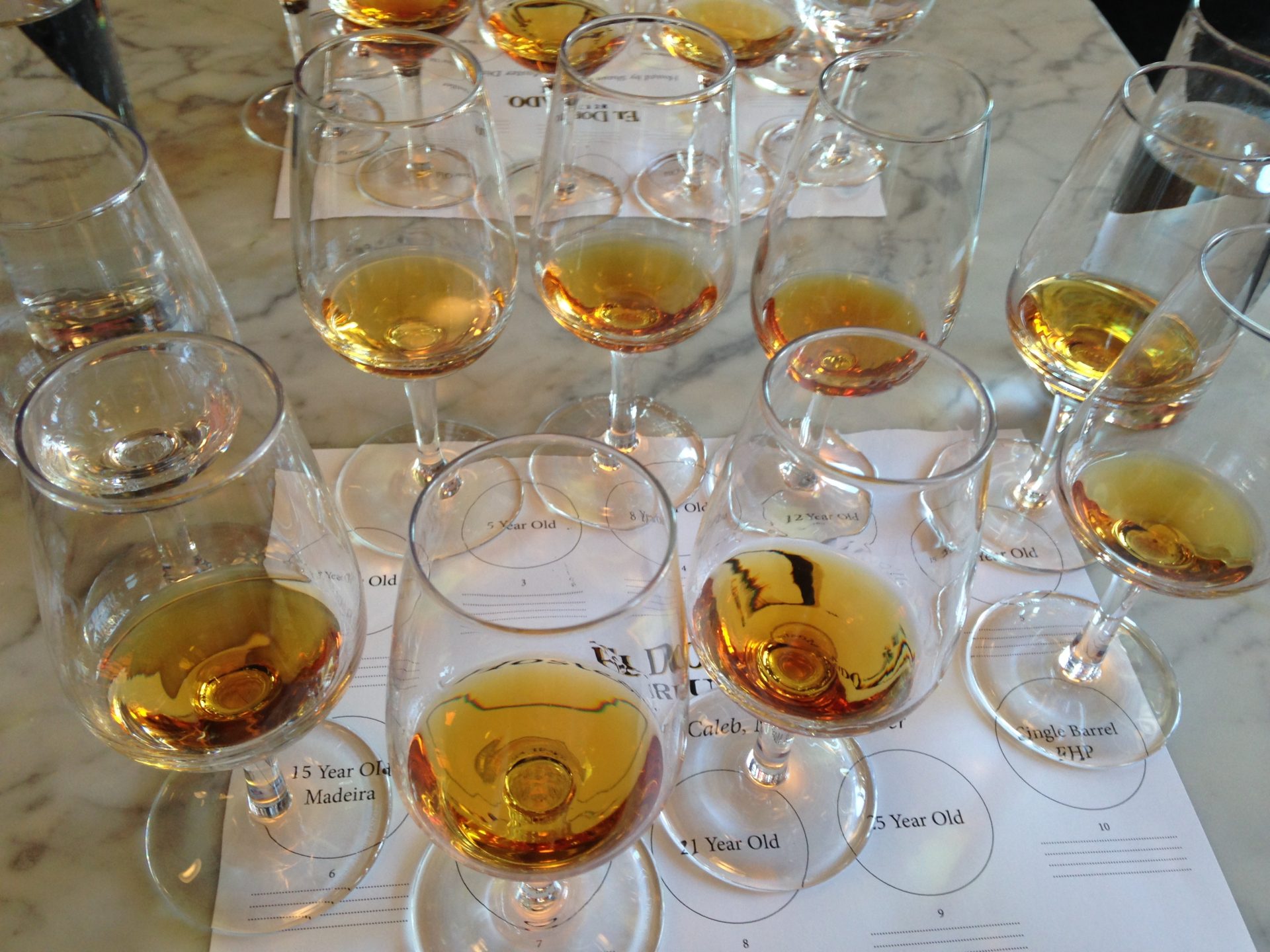 Caleb began with a quick history of Guyana since colonial times. The story of Guyana is the story of sugar, and where sugarcane is grown and refined, rum is always made from its molasses. The rum from the Demerara River region, which gives its name to that distinct type of brown sugar, was the principal supplier to the Royal Navy. The story of rum and the story of the South American country that considers itself Caribbean are thoroughly entwined. 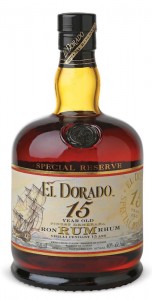 The range of El Dorado rums we tasted was impressive and varied. Age and cask conditioning surely played their role in the distinctions between the drinks, but Caleb told us that he believed the real terroir (my word, not his) to El Dorado rum was in the still. Because of Guyana’s long rum history, and because of it’s more recent post-colonial history, which includes consolidation, nationalization and re-privatization of the rum industry, the Demerara Distillery, that makes El Dorado rum, possess some very old stills. Some of these are actually made (mostly) of greenheart wood, and these wooden stills impart particular flavours into their distillates. A great deal of Caleb’s job is too figure out the blend in each rum from batches made in his various stills. Each rum has its own unique blend. For all of that, there is a seem of flavour that connects all the El Dorado rums we tasted: the sugar, or more accurately a caramel taste. El Dorado really tastes like the famous sugar it’s made from.

At $60 for a 750ml bottle, the El Dorado 15 Year Old Rum (LCBO# 705418) is an elegant sipping rum, with an exceptionally long finish. Caramel notes mix with butterscotch, honey and sweet almond flavours. I’d serve it with dessert, instead of after. Vanilla ice cream seems like the perfect pairing.