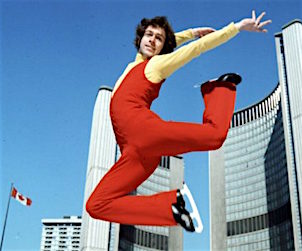 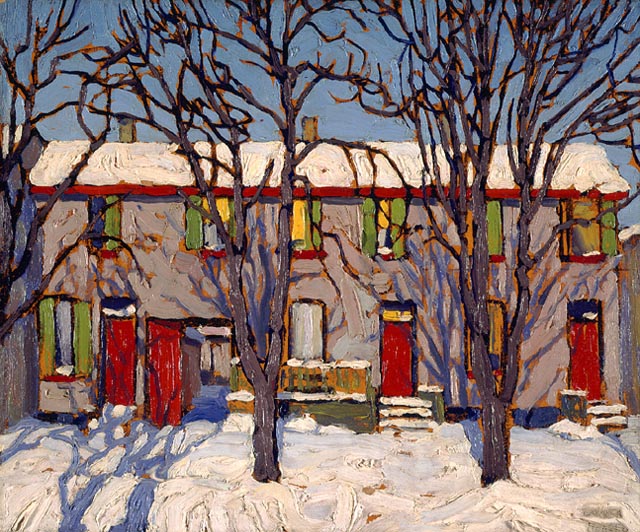 I’m just going to come out with this: I hate Christmas.

I cannot bear to see red ribbons and silver bells take over the shelves while zombies and skeletons still stumble the streets. I have written Parliament already about outlawing Christmas music until Dec 21, or at least limiting radio and retail to one Hark the Herald per hour.

I can’t stand an entire month of rush hour. I feel sick in crowds.

I just don’t have the stamina to be so damn jolly.

Also, there’s no snow in sight, and even though I hate the cold, there’s nothing as magical as a clean, hushed blanket of snow over the world. And flakes dancing down the darkness reflecting the coloured holiday lights.

I’m not setting a good example for my flock of littles as Aunt Scrooge, so I thought I’d better get on with a bit of merrymaking. Usually I’d be stirring cinnamon and orange peels into a keg of red by tonight, but it occurred to me that I didn’t need to dream about a white Christmas – I could pour myself one. And that was a tiding of great cheer.

Another way to welcome winter is to look beyond the cute cards and engage with a few centuries of the theme in visual art.

Consider pairing Monet and something just as heady and fuzzy- and cold. Champagne, non? 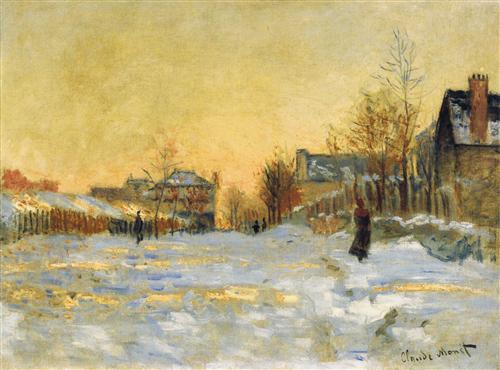 Perhaps Claude Monet is most thought of as a sunshine artist, with all those hush pastels and water lilies. But he painted around 100 winter scenes, and since most of us are less familiar with these, we have an opportunity to discover the artist anew. Monet’s skill in precisely capturing thousands of shifting shades was the result of his obsession with light. The gorgeous colours, so muted by bright white, are like an “extreme Impressionism.” Sometimes, his winter scenes are dazzling yellow or orange or blue, showing how the white-covered world intensifies our experience of colour.

Of course, no French countryside can rival the majestic winter beauty that we have right here at home in Canada. For a tour through the frigid climes of northern Canada, stop first in Southern Ontario to fortify yourself with something more bracing than Champagne. Who says white wine is just for lunches and patios? My place of origin has a wide array of unorthodox selections for the festivities.  Niagara is known for its Chardonnays, which I love for being at once bright and heavy-handed. I love a wine where there is a lot going on, with an incisive, flinty minerality to start, followed by a cascade of caramel and copper and apple and cloves.

Let this strong stuff keep you warm while you wander the wild winter wonderland with the Group of Seven. No Canadian Christmas is complete without a dose of seasonal Seven. The group members are famous, of course, for painting the Algonquin wilderness. But my very favourite works among any of the group members are Lawren Harris’s houses in the snow. They are so joyously brilliant, chunky with red and yellow and green draped by rounded mounds of snow. Later, Harris’s thick lines morphed into something else, a kind of metaphysical and crystalline precision, more like gem cutting than brushstrokes. They looked like belonged on the cover of a Yes album. I prefer the more rounded mouthfuls myself, but to each his own. 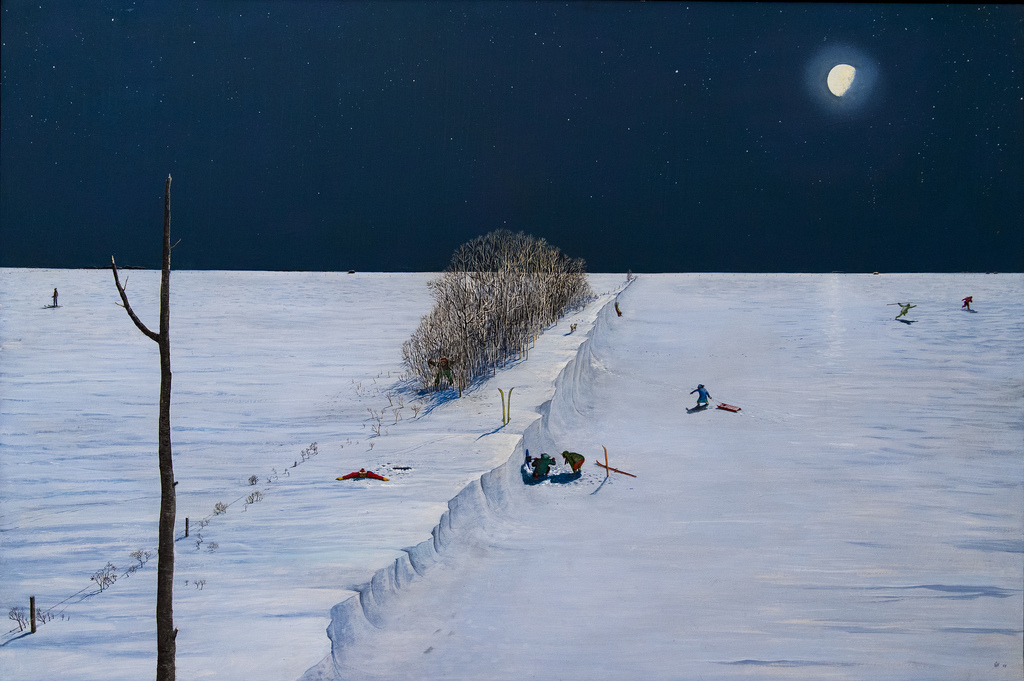 Another Canadian, William Kurelek, painted countless scenes of wintery whimsy. Kurelek occasionally veered macabre, and he struggled with depression for much of his life. But from most of his paintings, you’d never know this. He was more often dismissed for being too cute or childish.  Kurelek travelled far and wide throughout Canada, painting the places and people that he envountered. He painted the Inuit, the prairie peasants, the potato farmers of Prince Edward, and Jewish life across Canada. He painted the east coast and the north. He painted the hardships of small townsfolk and remote dwellers.  He did have a childlike and innocent style, but some of his pieces were as chock-full of twisted, dark imagery as Pieter Breugel’s. Indeed, both men had a side that was whimsical and full of pleasant peasants, and another as weird and apocalyptic as Bosch.
In any event, the snow scenes are cheerful and somehow evocative of stories we haven’t lived but rather imagined through the stories of our parents or grandparents. There are children’s books and illustrated collections of Kurelek’s travels and you should nab them up if you see them second hand. But Kurelek is best viewed in person- there are works at the AGO and in Niagara Falls- because the paintings are large and panoramic, vividly coloured details of life among wide expanses of space for snow or rippling wheat or sky. A perfect accompaniment would be a Chenin Blanc – something crisp and simple and carefully made. 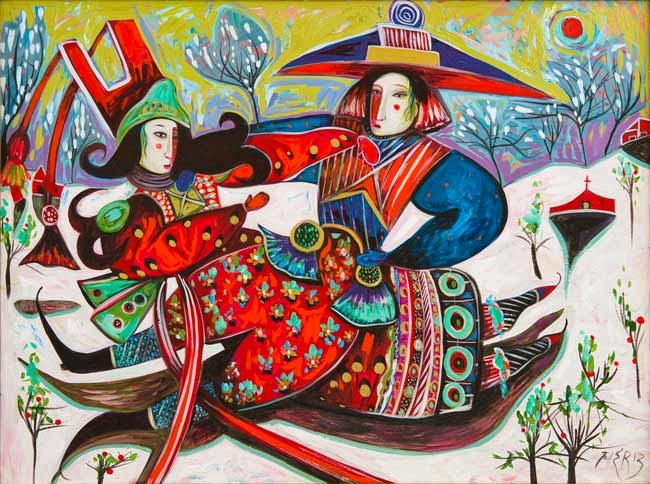 There are a thousand other winter whites- both wine, and art- but perhaps it is fitting to close our quest for festivity in remembering the ultimate ice queen, Toller Cranston. Canada lost a national treasure this year when our very own northern Nijinsky passed away. Cranston was famed for bringing dance to rink, pushing the art of ice skating well beyond its previous limits. His colourful flamboyance was an ornament in Canadian history, and he reigned at the Canadian national championships for years, as well as taking two bronze Olympic medals. But Cranston’s skate-dancing was almost a footnote to his visual art. He created some 30,000 paintings after retiring from athletics.

I’m looking at Toller’s winter scenes, paired with tastes of a few German Rieslings. Riesling is unruly yet sophisticated, highly individual and unapologetic, yet passionate, and this is kind of how I imagine Toller Cranston to be. The wine works well for unusual mixes of food- or guests.  It’s weighty and substantial, and often very sweet, which might not sound like selling features. But it’s full of personality, and demands the centre stage. A challenging guest, sure, but those who can pass up a bit of their limelight and enjoy its shine are richly rewarded with expanded experience and imagination.

Cranston was born into the gray, industrial boom of Hamilton, so his art is inexplicably enchanted, with fantastical scenes and creatures, evoking Russian Orthodox ostentation, Canadian woodland native art, and Mexican goddess shrines. I’m looking at his scenes of people bundled and playing in the falling snow, and think of stained glass and Norval Morrisseau’s northern landscapes. 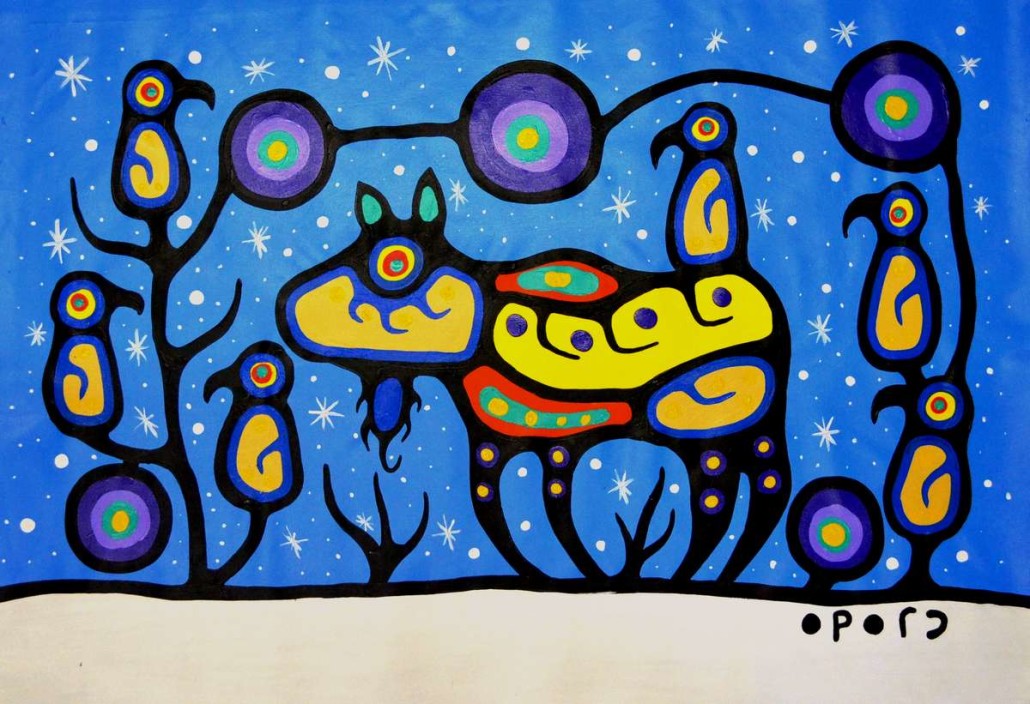 It must be the wine, but I can almost hear carolers on the street below.  Notes from It Came Upon a Midnight Clear drift up toward me, faint and sweet. My stress faded way back during the Monet, but now I’m even thinking about pulling out the holiday Elvis.

The candles are glowing. I am surrounded by art I love. The fridge is full of wine. My family is waiting for me to come home.  It’s kind of a Christmas carol moment.

Maybe it will snow tonight. 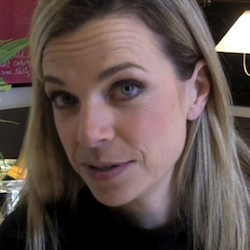