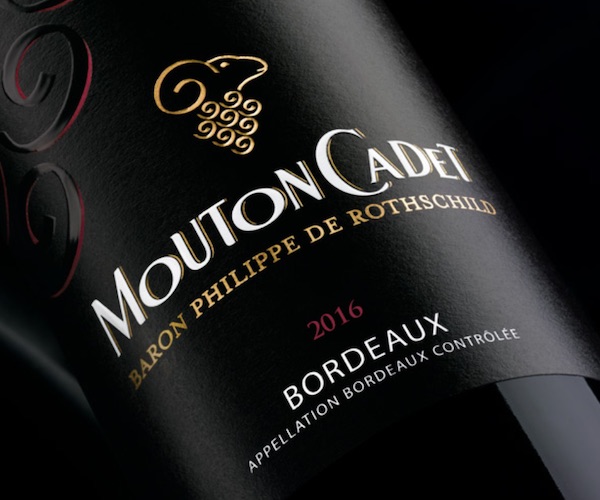 Baron Philippe de Rothschild (1902-88) must be one the wine world’s greatest innovators. First, after two years of managing Château Mouton Rothschild he insisted on bottling his wines on his estate – the first winery to do so. Then, six years later in 1930, he decided to create a second label, Mouton Cadet. ‘Cadet’ being the French word for the youngest child, as he was. Rothschild figured correctly that there would be a market in Paris for a fresher wine that could be drunk right away, unlike his first growths, which required ageing. He was right, and by creating the popular label he poised a few years later to become a negociant, buying grapes from Bordeaux growers and turning them into the Mouton Cadet wines, to the point where today the company he gave his name to, and is controlled and managed by his grandchildren, buys grapes from over 300 growers and sells Mouton Cadet all over the world.

All of the information above was conveyed to me and a small group of wine journalists last month by Ophélie Loubersac, at a tasting of Mouton Cadet wines hosted by their Canadian importers, Arterra Wines Canada. Loubresac’s title is ‘Œnologist Technical Communication Manager’ and her responsibilities as a winemaker, she told us, are largely about managing communications back and forth with those 300 growers. Mouton Cadet is a big and old label and Loubersac wants to get out the message that BPR’s wines actually do come from somewhere. And the way she did it was to lead us through a tasting of six Mouton Cadet wines, briefly outlined below.

When Jamie Drummond and I started Good Food Revolution in 2009, our initial focus was on smaller ‘artisanal’ wineries because that was the spirit of the times as more and more of them were coming to market. At the same time, then as now, we were always open to the wines and stories about larger concerns since almost all of them had started as small family businesses, and the goal of many if not most of the small family wineries we were covering was to one day was to grow. Ophélie Loubersac embodies and explained the connection between large labels like Mouton Cadet and the hundreds of family growers she manages. She was particularly proud of her work in implementing sustainability practices among the growers, and explained the care taken in parcel selection for the various wines bottled under the label. The Mouton Cadet wesbite has a map of their parcel selections across the Bordeaux AOC here.

Mouton Cadet Blanc 2018
When Loubersac asked the table, before we tasted, what our impressions of Mouton Cadet were, I sheepishly admitted that I thought of it as the wine my parents used to drink. And the vision in my head from circa 1982 is a bottle of the white wine in the door of the fridge. Since I was not tasting wine at the age of 10 I can’t tell you if this wine has changed remarkably over the decades, I can report that it struck me stylistically old fashioned in the best way. This Sauvignon Blanc driven wine (68%, with Semillon (30%) and Muscadelle (2%)) to back it up, is decidedly Bordelaise, crisp and elegantly reserved with notes of citrus. It is widely available at the LCBO for $15.95 (click here), which also makes it a good deal. If it’s been sometime since you had a classic Bordeaux white, or even if it hasn’t, I think it’s worth a try.

Mouton Cadet Rosé 2018
Loubersac explained that the Mouton Cadet Rosé is made from Merlot (50%), Cabernet Franc (43%) and Cabernet Sauvignon (7%) from specific sites to make this light, red fruit noted rosé. It’s a pale pink wine (oeil de perdrix) in the style of Eastern Provence, which is appropriate since it is the official wine of Cannes Film Festival, and also pretty cheeky for a Bordeaux AOC. It’s available by private order through Arterra for $16.45 and would make a lovely house rosé for a neighbourhood bistro or just a house.

Mouton Cadet Rouge 2016
My favourite cheat of a tasting note lately, which I have stolen from the Australian Master of Wine Neil Hadley, is ‘vinous’. Yes, I know: how can wine not taste like wine? And yet some do seem to somehow taste more winelike than others.  Maybe it’s more like a taste memory of wines. Anyway, just as the Mouton Cadet Blanc evoked memories of a classic style of winemaking one doesn’t seem to taste so much anymore, so did the Rouge. It’s a 83% Merlot driven blend  with Cabernet Sauvignon (10%) and Cabernet Franc (7%). There are hedgerow notes of blackberry and rasperry and good acidity: this is definitely a food wine. It’s widely available at the LCBO (click here) and costs $16.95. I am tempted to decant it and serve it blind next time we have friends over for dinner.

Mouton Cadet Édition Vintage 2016
The ‘Vintage Edition’ is a parcel selection blend from sites thought to be showing the best fruit that year from across the AOC except Saint-Émilion and Paulliac. It roughly follows the varietal blend of the regular wine, but makes a more concentrated, blacker fruit wine with a few hints of vanilla from more new oak. It’s available for private order from Arterra for $25.95.

Mouton Cadet Réserve Saint-Émilion 2016
The Réserve Saint-Émilion is one of a series of Mouton Cadet wines sourced exclusively from parcels in a given AOC, as opposed to many, i.e. Bordeaux AOC. Ophélie Loubersac explained that the series is meant showcase some of their best growers and parcels in specific regions and show the difference in terroirs in a given year. The Saint-Emilion is natually Merlot driven (85%), but includes more Cabernet France (14%) and just a touch of Cabernet Sauvignon (1%). This wine was more reserved than the Bordeaux OAC’s we’d tasted up that point, but followed the family tradition of a pronounced blackberry note though with a bit of earthiness that set it apart. It’s available through private order from Arterra for $28.96. What was fun about tasting the Saint-Émilion was we did in tandem with the…

Mouton Cadet Réserve Pauillac 2015
…which turned out to be a distinctly different wine altogether. Paulliac is obviously special to BPR since it is the home of Château Mouton Rothschild, as well as the other famous first growths, Château Lafite Rothschild and Château Latour.  It’s a different blend: Merlot 58%, Cabernet Sauvignon 32%, and Cabernet Franc 10%. In a sense, the Paulliac reserve wine is a throw back to the original Mouton Cadet which would have been sourced from vines immediately around the Château, if not the estate itself. At the same time it showed grippy tannins and toasty and coconut oaky notes that need ageing to integrate, though underneath that was beautiful pure purple blackberry and cassis  fruit. It’s fancy Mouton Cadet and available from Arterra for private order for $40.95. 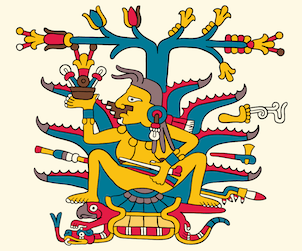 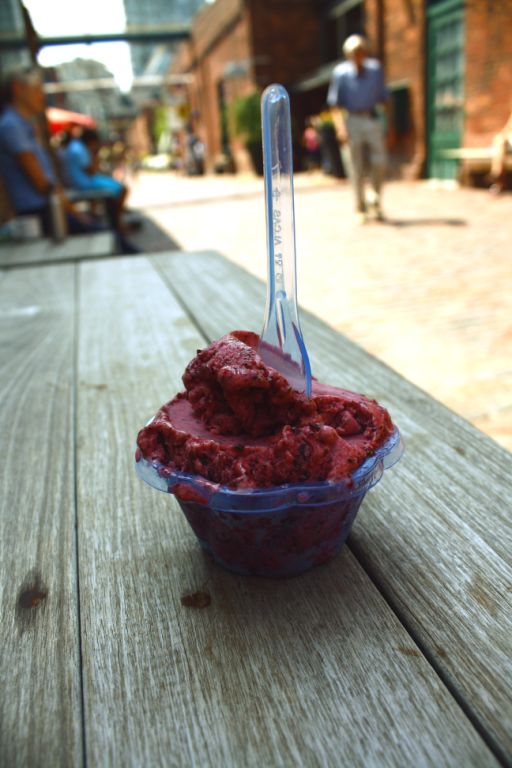 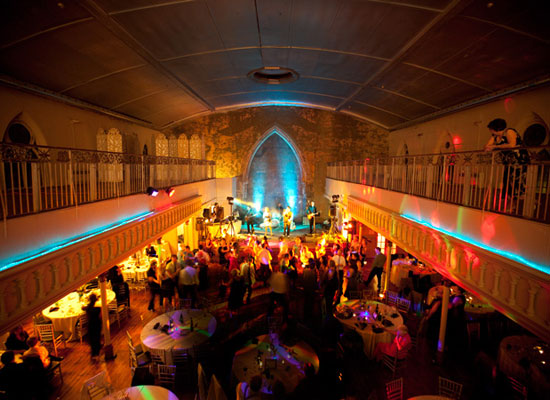