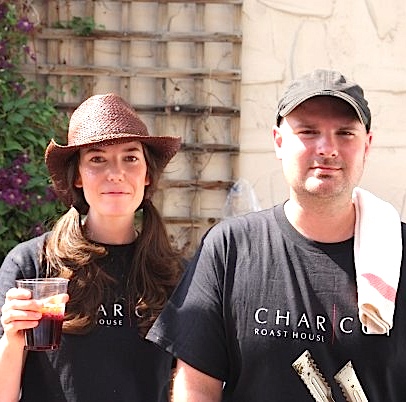 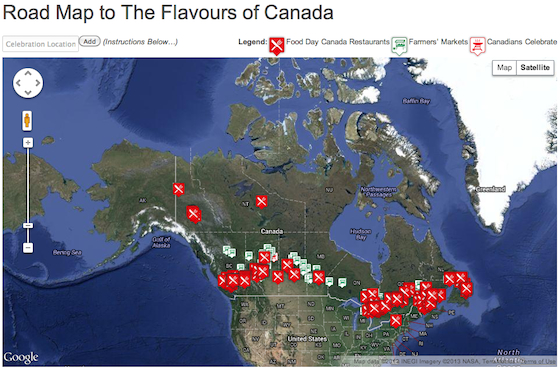 For the tenth year in a row, Anita Stewart is organizing the dominion’s biggest feast: Food Day Canada, Saturday, August 3. Reached at her home in Elora, Ontario, Stewart told GFR that this year is the biggest ever, with restaurants across the nation preparing special menus to showcase local food from Newfoundland to Vancouver Island and nearly everywhere in between.

Stewart says she picked the August long weekend for her celebration of Canadian food because “that’s when Canadians were partying already,” and this time of year offers peak produce options across the country. “This is the weekend where people eat local food, everywhere in the country,” she explained. 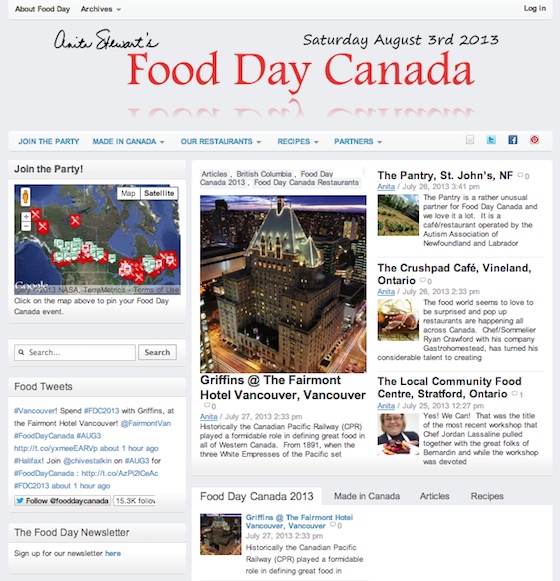 While a big part of Food Day Canada are the participating restaurants, Stewart has also been recording the menus of home cooks on her website for 10 years, and is encouraged by the growing interest in local food and the proliferation of farmers markets in every province. She’s tracked Canadians’ increasing interest in what they eat, including wild foods: “Certainly in the last few years we’ve seen more and more interest in foraged foods, in the restaurant menus.”

Find out more and get involved at www.fooddaycanada.ca. 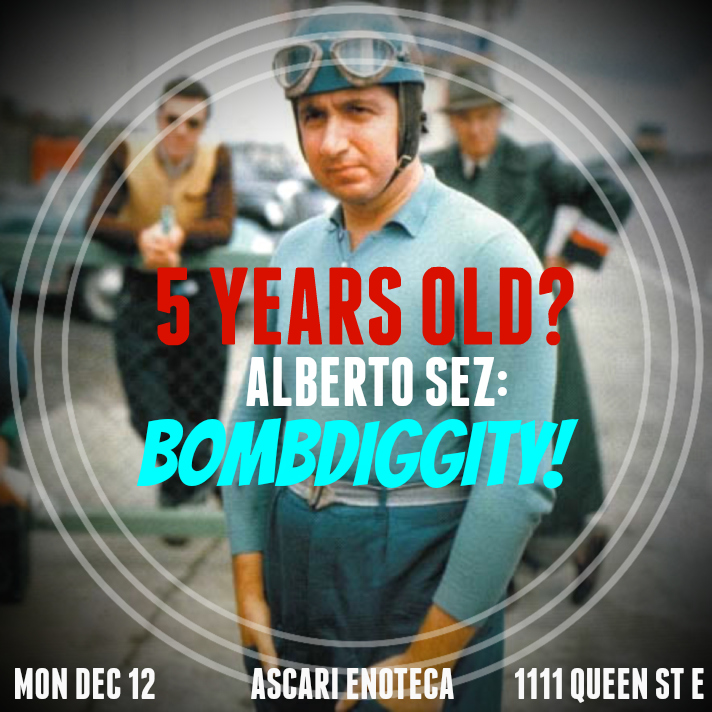 Ascari Enoteca – WE ARE GOING TO BE 5 YEARS YOUNG! 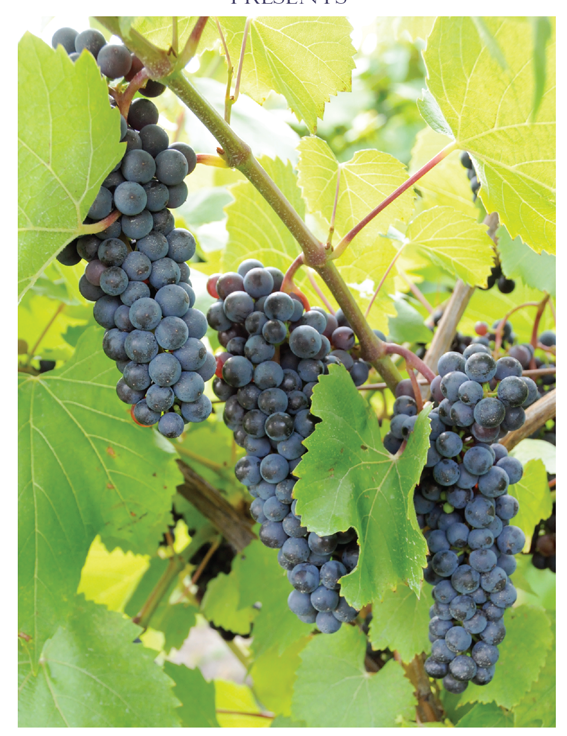