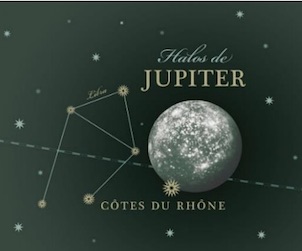 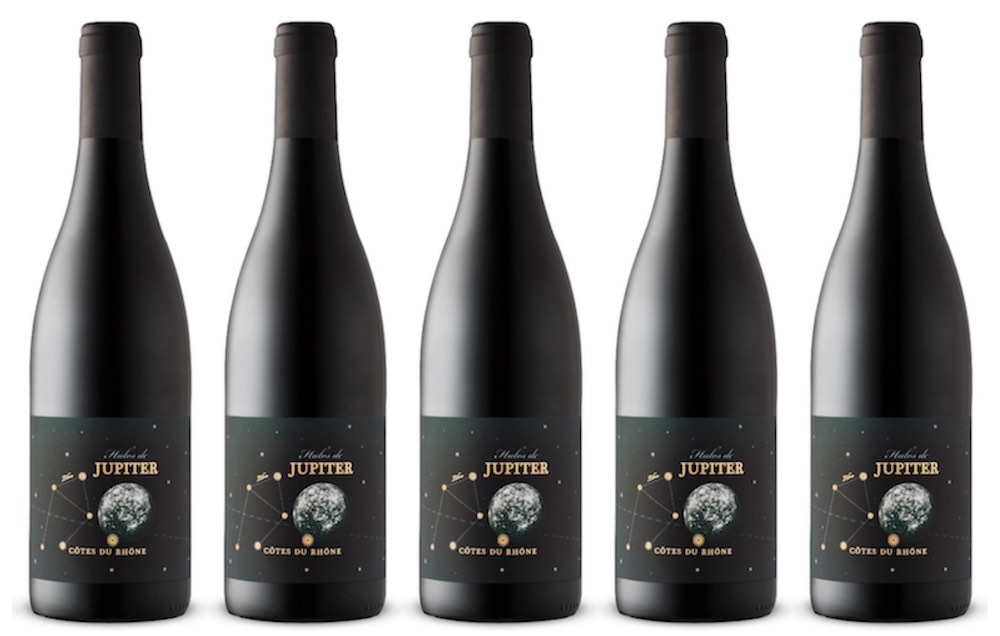 The Halos de Jupiter Côtes-du-Rhône 2016 ($17.95 – LCBO# 276956) is the product of a collaboration between two famous oenologists from Provence: Philippe Cambie, known as ‘Monsieur Grenache’, who sourced the sites, and Michel Gassier, the pioneer of Costières-de-Nîmes, at whose family’s winery it’s made. It’s sort an entry level introduction to the Halos de Jupiter line, which climbs up the Southern hierarchy of appellations including Vacqueras, Gigondas and Châteauneuf-du-Pape. But for under $20 it’s great glimpse into the talents of the two vignerons and a testament to the fact that there are lovely vineyards in the Rhône valley outside of the big name AOC’s.

The Halos de Jupiter Côtes-du-Rhône 2016 is a big 15% alcohol by volume hedonistic, decadent bomb of Grenache (85%), Syrah (10%) and Mourvèdre (5%) sourced from a “high altitude” vineyard on the northern edge of the C-d-R AOC near Roaix. It delivers dark hedgerow fruit, mostly blackberry, but raspberry and black current on the edges. And it’s all seasoned with that hallmark of the Southern Rhone, volatile acidity, which I love. Or love when the dose is right: the flavour of ‘AV’ is nail polish remover, or acetate. It’s a sign that some of the molecules in the wine are on their way to becoming vinegar, but when it’s captured and arrested artfully, I think it’s delicious, and one of my favourite secondary or tertiary flavours in big red wines, as I on my palate I feel it cools some of the heat from high alcohol, warm climate wines. Of course, for there to be some acidity that’s volatile in a wine, there must be some acidity, which the Halos refreshingly had. Cambie and Gassier are truly masters and this is a super bargain to get taste of their work for under $20. Go for it while it lasts. 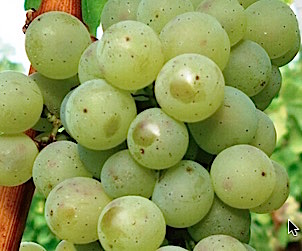 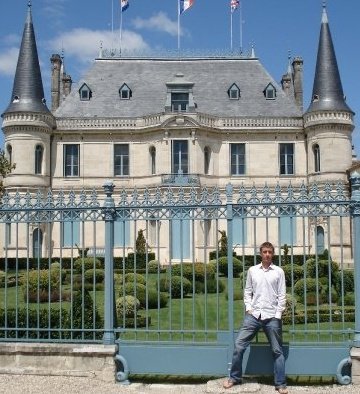 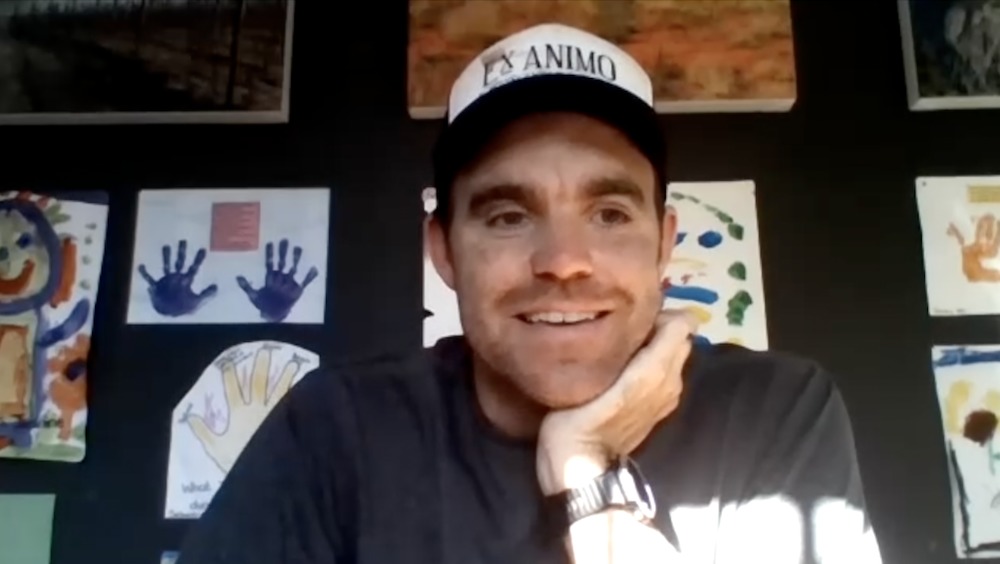 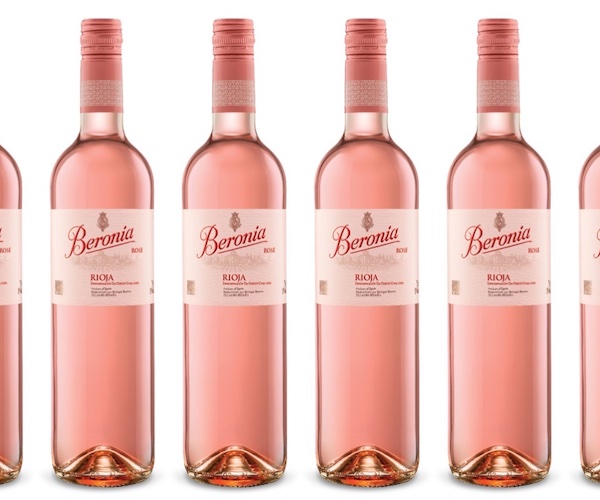