On the evening of Thursday, March 18, the bulk Toronto’s fooderatti gathered to look at pictures of what they’ve been up to over the past five years. Chefs, restaurateurs, wine makers, even writers, found themselves at The Department on Dundas West for photographer John Gundy’s five year retrospective, The Event. Aptly named, as Gundy has brought his SLR to nearly every local food gathering within a 100 so miles from his Toronto HQ int he past half decade. The show begins with things in the woods, moves to things on farms and such and ends with higher applications of the culinary arts. But all the way the focus is less on the plate than on people there. In a generation, when all children will gather wild leeks in April as a matter of course, and know the Italian and French words for cured pig jowl from the age of three on, the figures on display will say “I was at the revolution” and Gundy will have the pictures to prove it. And those whose faces were not hung on the walls were sure to be immortalized in Gundy’s “Event-O-Vision”, a stop frame video presentation of nearly all his photos from the last five years, now running at the gallery.

A busy opening night at The Department. Photo: John Gundy

As busy as the openning was, gallery owner and curator Johanna “Joey” Reynolds, expects Monday’s closing night to be even more memorable. She and her partner Zach Kellum jumped at the chance to exhibit Gundy after being introduced at one of the events he chronicled. “I love that we are increasingly supporting our own food producers in Ontario,” she explained to me after the openning, adding, “John’s work caprtures the diversity and creativity in the local food scene that’s so exciting.” Reynolds, with the help of culinary event maven Arlene Stein has marshaled local food heroes and top chefs Anthony Walsh, John Lee, Joshna Maharaj and Scott Vivian to create hors d’oeuvres which capture the spirit of the dinners, picnics, farmers markets and happenings that Gundy has shot. All washed down with Norman Hardie and Tawse wines, to ensure bonhomie. To find out more, including a silent auction and door prizes, visit www.thedepartment.ca.

Malcolm Jolley is the Editor of Good Food Revolution. 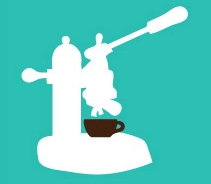 The Coffee House Passport (Last of the Independents) 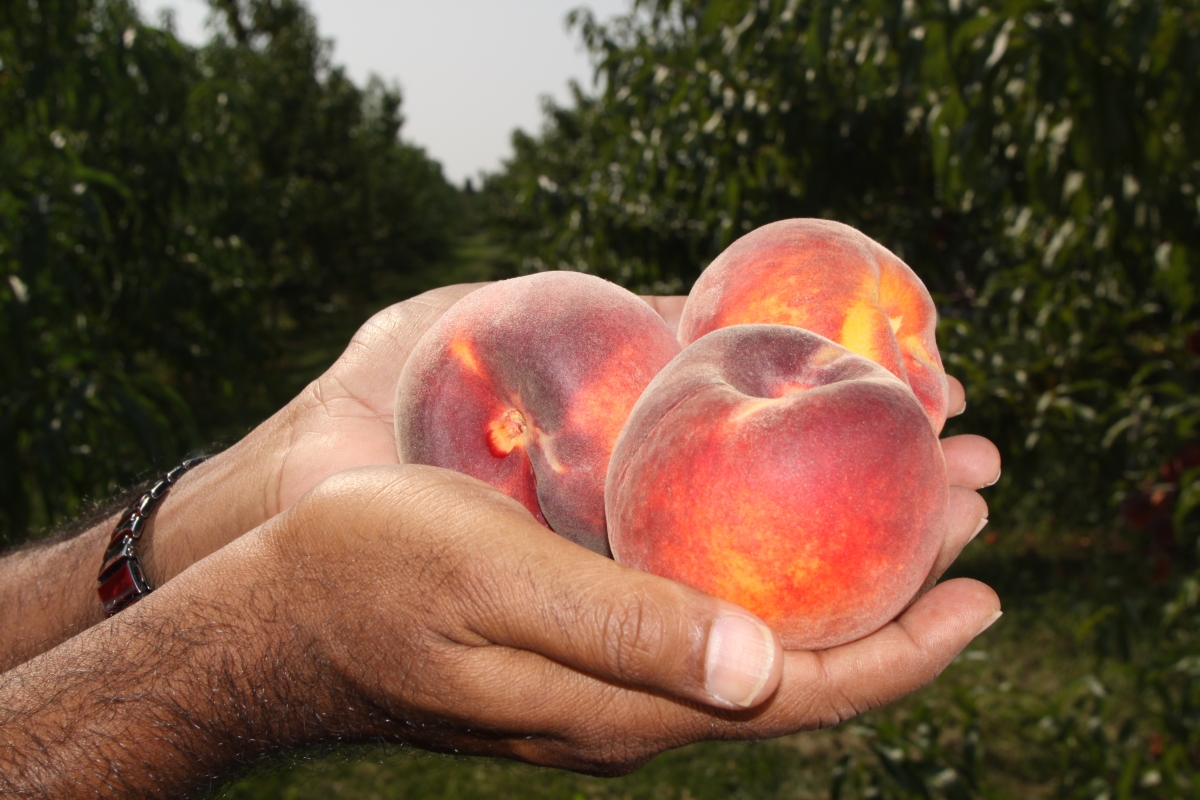 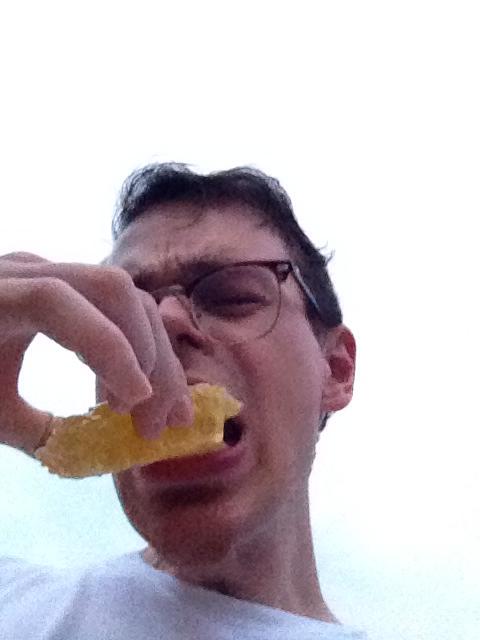 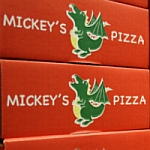