Malcolm Jolley talks about the resurgence of Barbera d’Asti with Lionello Rosso. 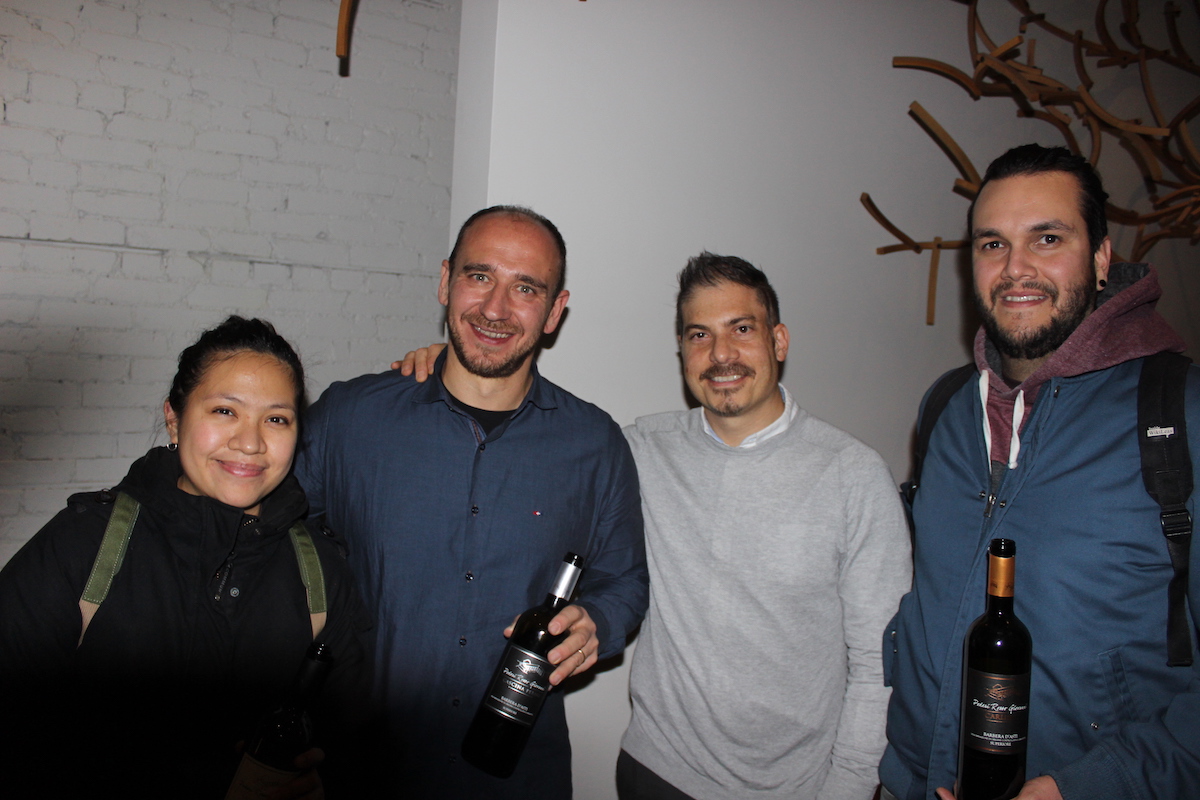 Lionello Rosso thinks Eric Gennaro ought to open a place in Piedmont, so impressed was he at a recent dinner held at Gennaro’s West End restaurant, Bricco Kitchen and Wine Bar. He has a point: every dish sent out from Chef Cherie Dee Leal was a pitch perfect take on the cuisine of Italy’s Northwest corner, from the simple dish of eggs, cheese and a pile of truffles, to the pasta del plin, simply ‘pinched’ shut around hebrs and cheese and served with sage and hazelnuts. Lionello, Eric and I were at Bricco, along with a dozen or so guests, to taste Lionello’s Barbera d’Asti wines from his family’s vineyards and cellars at Poderi Rosso Giovanni, from the heart of Barbera country, northeast of Alba.

The meal was organized by Lionello’s Ontario Jerry Gain. Regular GFR readers know that Jerry runs a hybrid duo of businesses: A Perfect Tour, which takes people on insiders’ tours of wine regions (including Piedmont) and Riverdale Wines, which imports the wines from the beautiful places Jerry tours. Over an intimate meal, with Lionello describing the wines, the place that they are made and his etchnique in the cellar, we tasted through four expressions of the Barbera grape. First, a ‘traditionally made’ (i.e. in the second bottle fermentation method of a certain well known French region) sparkling wine made from 40% Barbera, with Pinot Noir and Chardonnay rounding out the blend. The good news: it was delicous, full of good round fruit and then a good tart finish. The bad news: The Quatro, which sources fruit from four vineyards, is only available at the cellar door…

The next two wines are available through the LCBO online, and are discussed in greater detail in the video below. We got into pure Barbera with the Podderi Rosso Giovani Barbera d’Asti San Bastian 2016 ($26.15 – LCBO# 313675) a no-oak pure juicy expression of dark cherry, with a little touch of leather on the finish. A great food wine with resonate acidity. Then, we moved up to the Poderi Rosso Giovanni Barbera d’Asti Superiore Cascina Perno 2015 ($35.10 – LCBO# 401280), named after the original family farm and elevated in a mix of new and old French barrels. A more concentrated and structured version of the San Bastian which moved into black and even blue fruits. Finally we tried the Poderi Rosso Giovanni Barbera d’Asti Superiore Carlinet, ($45 – see Rivedale Wines for availability) a hedonistic wine with rich red dark cherry fruit.

Note: videos will not embed into email posts. Please click here to see the video at GFR. 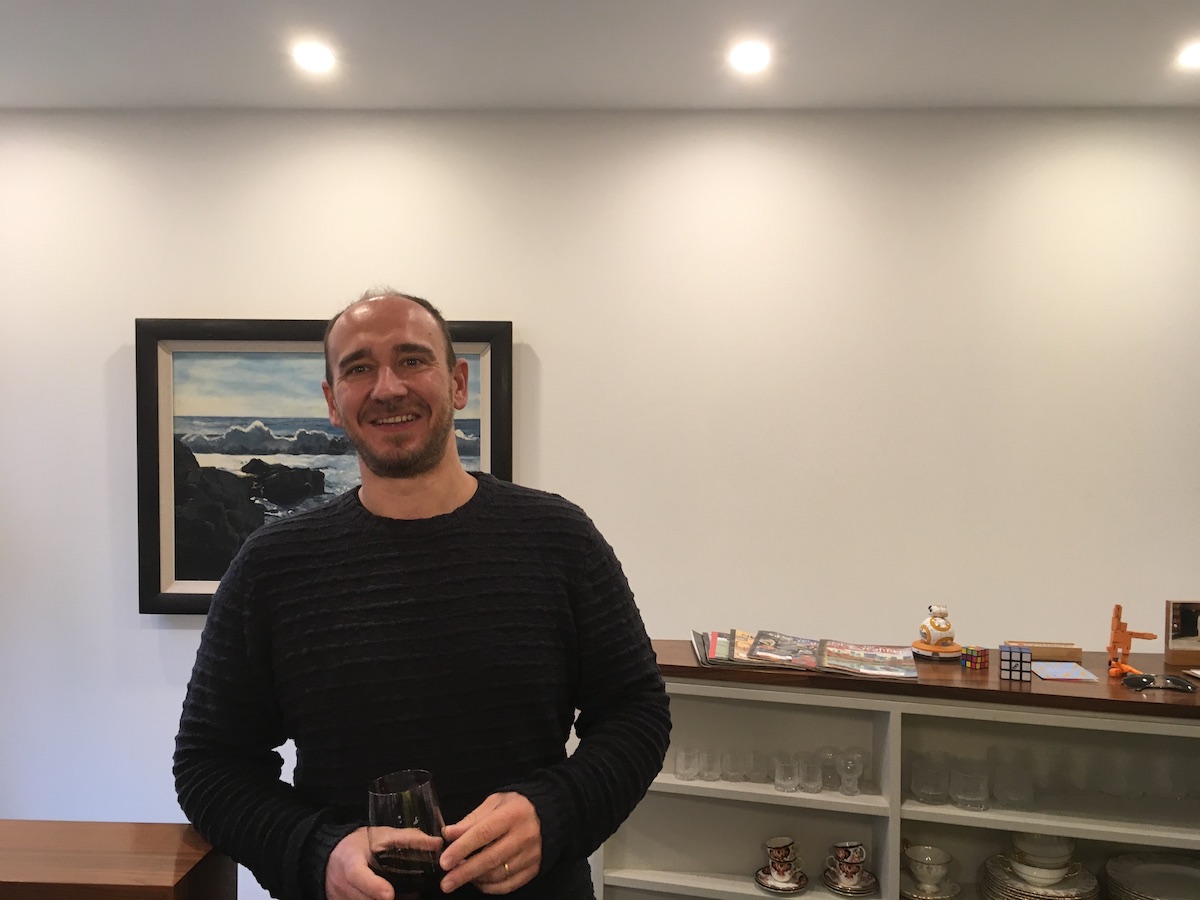 Find out more about Lionello Rosso and his wines at poderirossogiovanni.it.