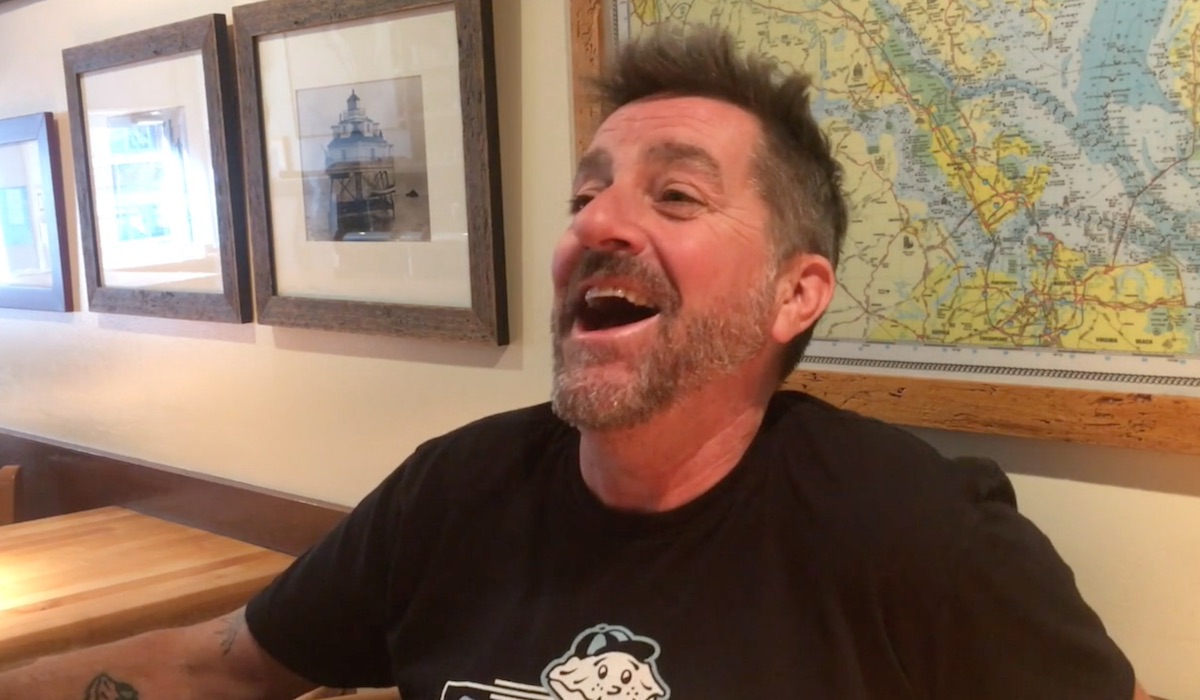 Adam Colquhoun is as excited about oysters as he’s ever been. I went to see him recently when I heard that Oyster Boy, his storefront restaurant on West Queen West was turning 20 this year. The best time to catch him is in the afternoon when he and his staff are setting up for the evening’s service. As one of his people was skillfully shucking oysters at the bar, he waxed poetically about the bivalves, while he poured me a glass of a new craft beer he was trying on the taps. I am old enough to remember when Oyster Boy hit the scene, first as the oyster feature The Swan restaurant a few doors down and then as it’s own brick and mortar spot. Oyster Boy was, and is, everything the good food revolution was all about, by my reckoning. It’s deeply rooted in tradition and taste of place, but also full of energy and engaged in the pursuit of pleasure. A bit like its owner and founder. I went to see Adam to shoot the video below because I wanted to get the Oyster Boy story on camera. In the interview he tells me about why he opened the restaurant, it’s origins and his career, stretching much more than 20 years, in the Toronto hospitality industry, and his great love of oyster, expressed in his role as ‘The Professor’ at Shuck U. If it looks like we’re having fun, it’s because we are. 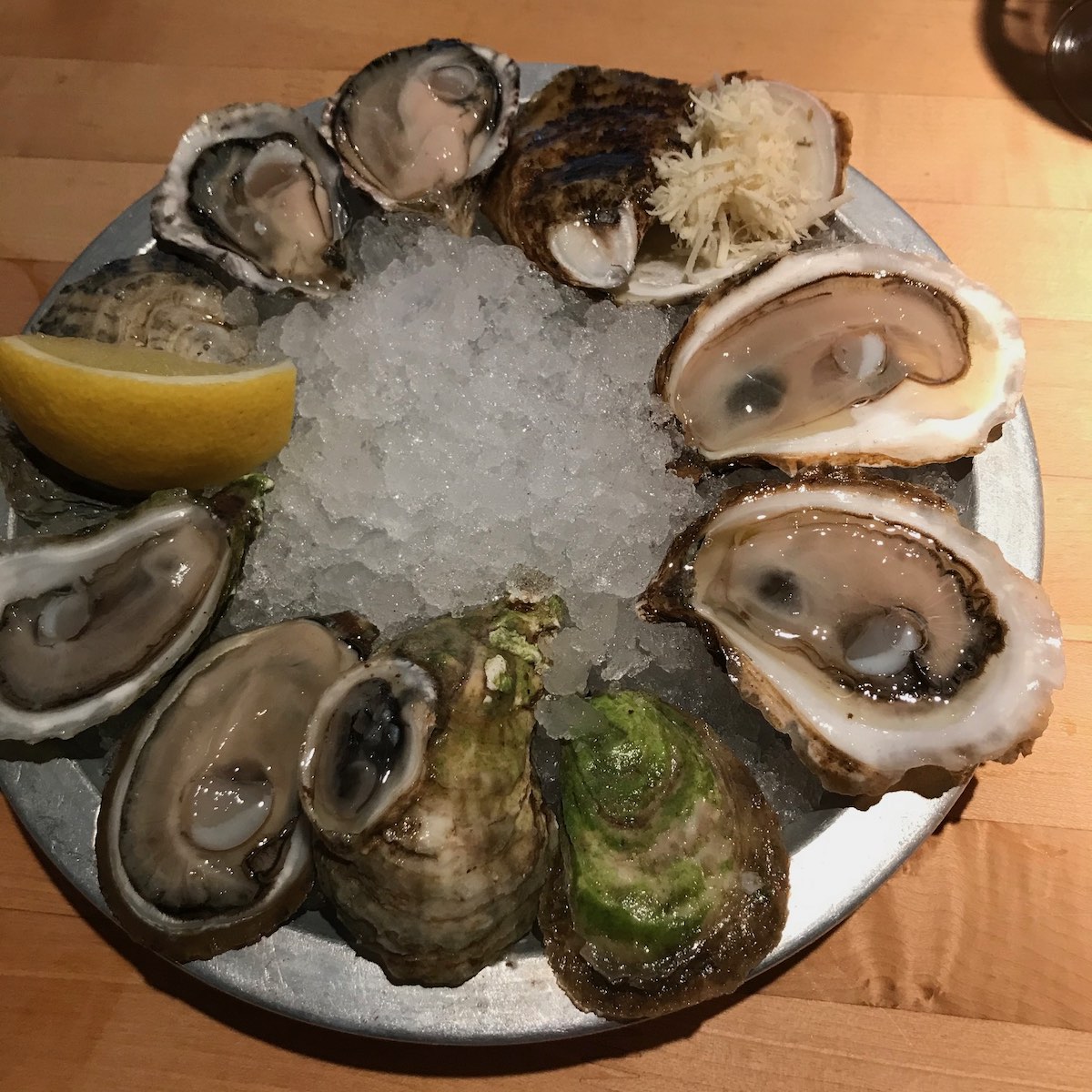