Pearce Predhomme to pour their wines at Mad Crush Wine Bar on June 13. 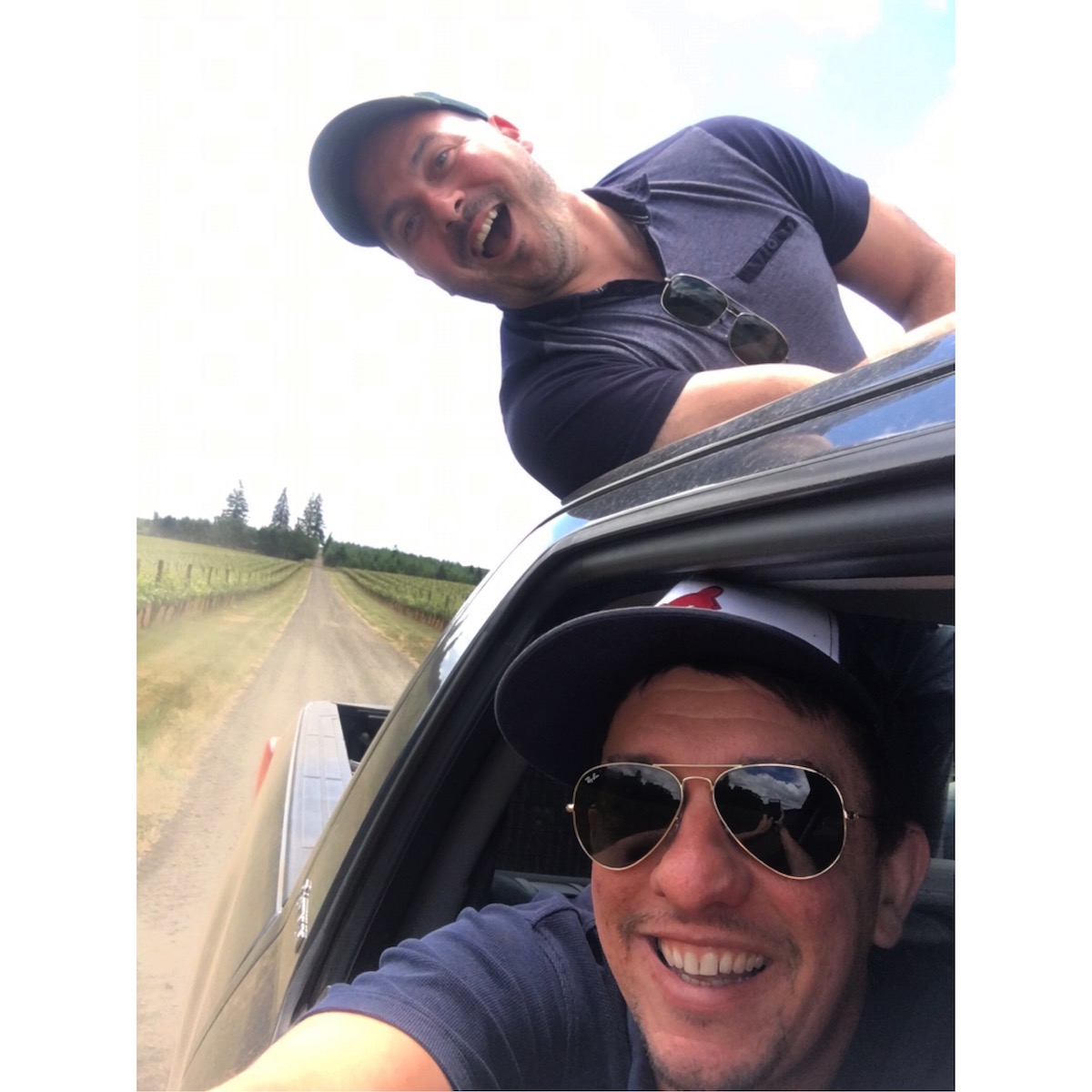 We are finally heading to @madcrushwinebar for another epic @pearcepredhomme Take-Over ! Wednesday June 13th, 7-10. We will be popping & pouring our small-lot wines from 3 of the most exciting wine regions in the world:

This is sure to be a fun & delicious night. Book direct with @madcrushwinebar 🙂

The wines can be bought through Nicholas Pearce Wines here.

ABOUT PEARCE PREDHOMME
Pearce Predhomme is a collaboration of like-minded individuals from around the globe. Founded with a mission to build and import wines from their favorite appellations while offering an unequaled value/quality ratio for the sommeliers & wine buyers in Ontario. 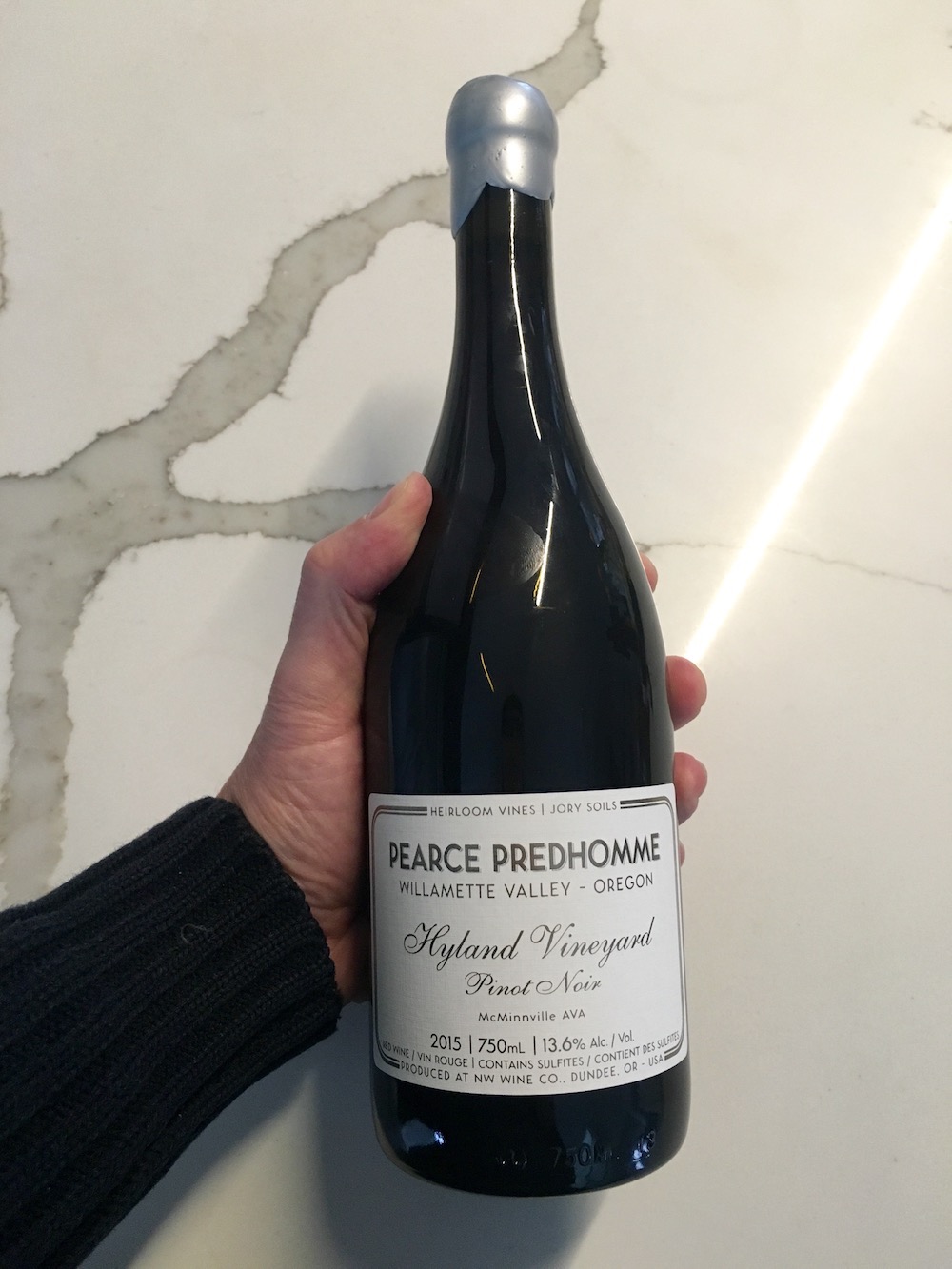 ABOUT NICK
Owner and manager of Ontario based wine agency Nicholas Pearce Wine Inc. Nicholas graduated from Guelph University with a Commerce Degree specializing in Hospitality and Tourism Management and also studied with the International Sommelier Guild.

After working in Toronto for some years as a dining-room manager and kitchen-studio manager, he moved to Bordeaux and studied at the Bordeaux International Wine Institute where he completed an MBA specializing in Wine​ Marketing and Management, graduating second in his class. Nicholas has also been recognized in his industry by being awarded Top 30 under 30 by the Ontario Hostelry Institute

ABOUT WILL
Will Predhomme’s career began in the hospitality industry in his teenage years as a cook in Windsor Ontario Canada. Fast forward 10 years and Will was leading one of Canada’s most respected wine programs, at Oliver & Bonacini’s Canoe Restaurant & Bar. Will also managed the group beverage training & education programs until starting Predhomme Inc. in 2013, a contracting and consulting company focusing on wine, spririts, and beer in the hospitality industry.

Will’s work experience includes Canadian & Global brands such as Fairmont Hotels & Resorts, Harrah’s – Caesars Entertainment, & the Liquor Control Board of Ontario (LCBO). Will was awarded Best Sommelier in Ontario in 2010, & represented Canada at the Meilleur Sommelier du Monde in Tokyo Japan in 2013. Will holds the Advanced certificate through the Court of Master Sommeliers & is an educator at the University of Guelph (Ontario).