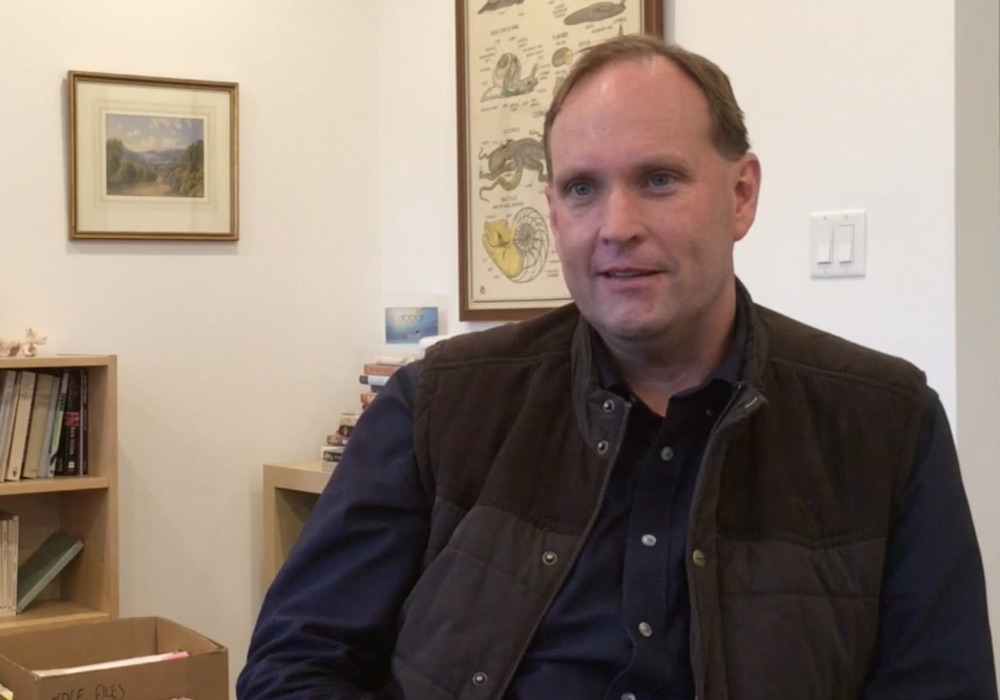 When Mark Ramm from South Australia’s Angove Family Winemakers was in town last June, he spoke to Jamie about the company’s long history of making wine in this interview. So, when I had a chance to speak to him for the video interview below, I wanted to focus on what Angove is up to now. Any discussion of Australian wine presently must include the devastating bush fires that burned in Australia this January, which we touched on. But what interested me mostly about the Angove story is their recent refocus on organic and terroir specific wines. Still family owned, Angove is too big to be boutique, but too small to be an industry dominator. Some years ago, they realized they were getting squeezed in the middle and decided to regroup and fight back for market share with high quality wines. In this way, Angove is emblematic of the Australian wine industry as a whole, and it made (I think) for an interesting conversation. 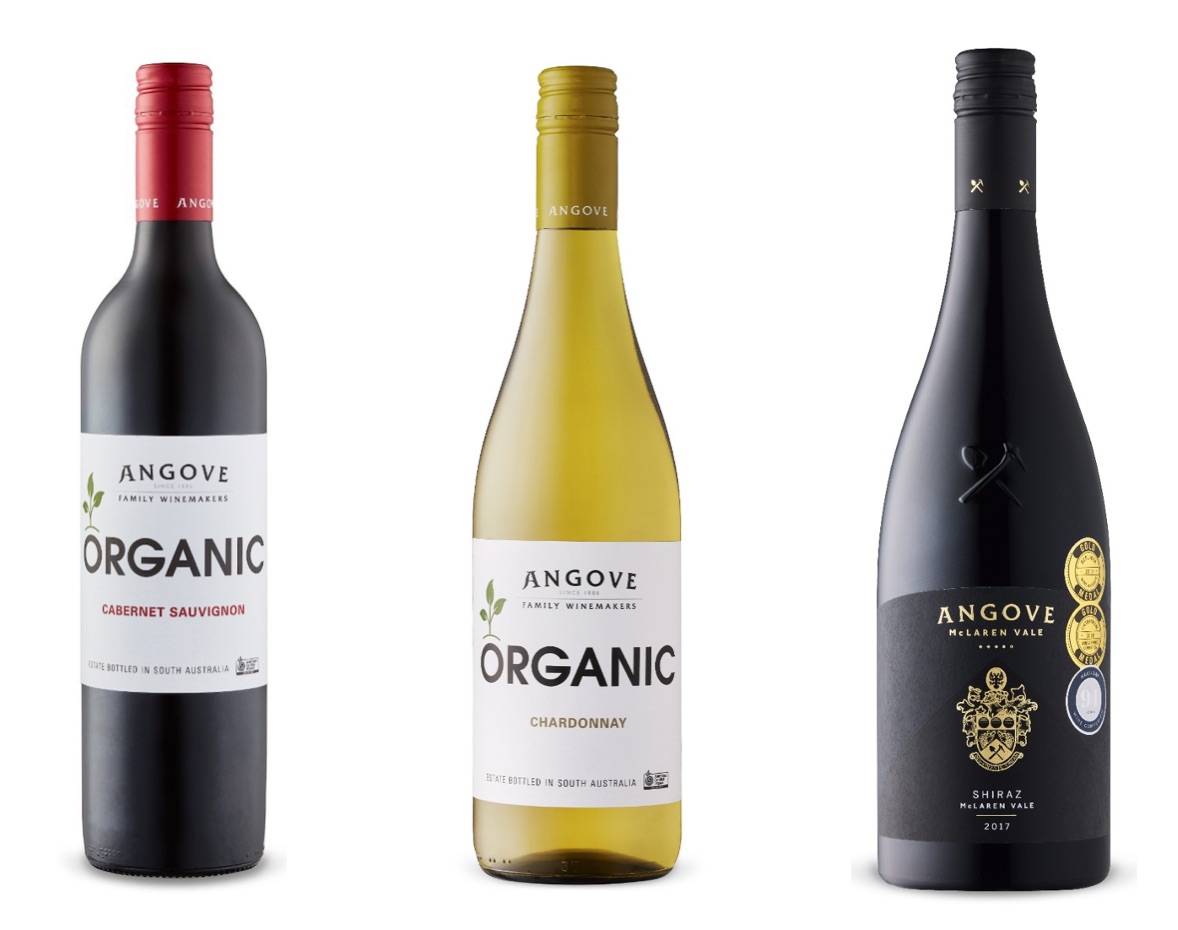 One thing we didn’t talk about was any of Angove’s actual wines. There are three presently at the LCBO. At $19.95 the 2017 Angove Family Crest Shiraz (LCBO# 12842) is a wonderfully juicy vibrant wine from the McLaren Vale with dark cherry on the attack and blackberry and black currant on the finish, all seasoned with a minty herbal note – tremendous value. The 2018 Angove Organic Chardonnay (LCBO# 553859) is, arguably, an even better bargain of a wine at $14.95. Slightly reductive, it’s more Old World than New, with citrus and stone fruit notes, a good line of acidity and the slightest sweet touch of oak. It drinks far more fancy than its price. Finally the 2018 Angove Organic Cabernet Sauvignon (LCBO# 464743) defies the category of Australian Cab Sauv under $20. It’s vibrant and I was surprised to find it driven primarily by red fruit and held together by pleasantly sandy tannins. It wants food and like the other two punches far above its price weight.

Angove Family Winemakers and their Ontario importers, The Case For Wine, will be pouring at the AUSTRALIAN WILDFIRE GRAND TASTING FUNDRAISER, Tuesday, February 18, 6:30-9PM at Terroni Adelaide. Click here for more information.