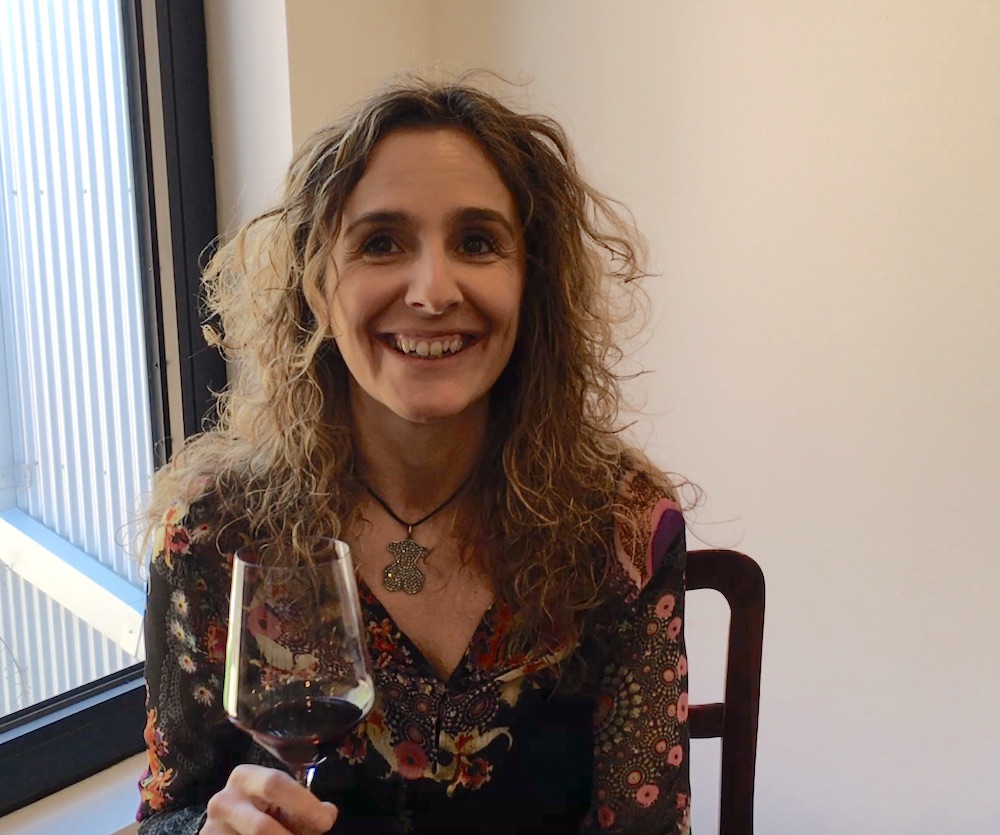 Rosa Zarza is the winemaker for a cooperative of wine growers in Northwest Spain’s Toro region, known for it’s red wines made with Tempranillo. Bodegas Campiña is comprised of grape growers located around the town of Zamorana de Toro on the upper Douro or Duero River, all of whom had older vines. In fact, Bodegas Campiña will only accept Tempranillo grapes (which is all they grow) from vines that are at least 40 years old. Some of the vines that Zarza uses are, in fact over 100 years old and sit on European root-stalk, having survived phylloxera because of their particularly sandy soils.

I met Rosa Zarza this week as she was in town to promote two of her wines, which I also had the chance to taste. One was the Campiña Viñas Centenarias Toro DO 2014, made from vines at least 100 years old. It was delicious and lovely, deep in dark cherry fruit, seasoned with spice and a touch of wood and long on the finish. I met Rosa Zarza with her Ontario agent, Ruben Elmer from The Case for Wine, who sadly told me the Viñas Centenarias was not currently available through the LCBO, in stores or by consignment, but he was working on it and hoped to bring it in at somehwere around $20 mark. Were this to happen, the wine would be quite a bargain, easily matching up to Spanish reds from more prestigious regions at twice the price. Let’s hope the Gods at the monopoly find room on their shelves or warehouse and see fit to bring it in… stay tuned.

The other wine we tasted is very much available at the LCBO, and can be found through the province in the ‘General List’ shelves. Made from vines at least 40 years old and from vineyards at elevations of 600-800 metres, the Sabor Real Toro DO 2015 is itself aggressively priced at $12.95 (LCBO# 524496). Here is a Spanish red made in a modern style: some French oak ageing and tannic structure, but mostly forward in dark red fruit, seasoned with a dash of smoke and spice, Matorral herb and a good food-friendly acid lift to carry it through dinner. It’s a very good value bottle of wine.

After we tasted, Rosa Zarza and I discussed her work and shot the short video below.

(If you can’t see the video, please click here.)