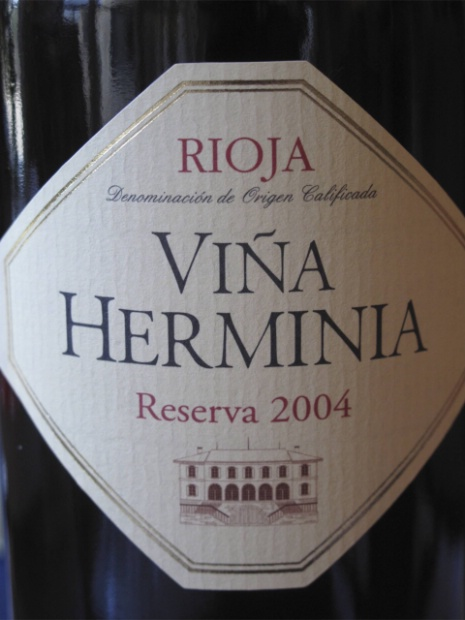 I want to give you a heads-up about an exciting new release coming to LCBO Vintages shops this Saturday January 21st.

You will have noticed that I’ve been talking a lot about Spanish wines recently, and with good reason – there are few places anywhere in the world producing wines that offer the sort of exciting value we are finding throughout Spain these days.

Now normally the most exciting “value” wines come from emerging, lesser known regions and grape varieties, however today we are pleased to introduce you to a fantastic value offering from Spain’s best known region – Rioja.

I believe you’d be hard pressed to find too many wines – especially under $25 – that offer the kind of pleasure today and the potential to improve with a few years in the cellar that we find in the 2004 Herminia Rioja Reserva.

This is a traditional and classically styled Rioja, meaning it offers delicious bright red and black fruit flavours, toasty oak, complex notes of spice and mineral, and vibrant acidity making it a perfect wine to enjoy at the table.

The 2004 Herminia Rioja Reserva is an ideal match for a range of red meat dishes, but perhaps none better than roasted leg of lamb with a good rub of rosemary, black pepper and olive oil. This wine would also pair wonderfully with braised beef or lamb, roasted duck, hearty winter stews or hard cheeses.

Three things to know about how the grapes for this wine were grown:

#1:  2004 is widely regarded as one of the best vintages in the Rioja region in the last several decades.

#2:  Herminia’s vineyards are situated in the foothills of the Pyrenees mountains. This location provides the ideal climate for Tempranillo, with significant shifts in temperature between day and night.

Three things to know about how this wine was made:

#1:  Rioja wines carrying the “Reserva” designation must be aged for at least 12 months in barrel. This wine was aged in oak barrels for 18 months before bottling.

#3:  Tempranillo is the signature grape variety of the Rioja region and makes up 85% of this wine. 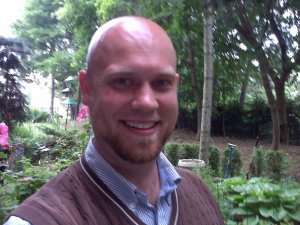 Andrew Hanna is a third generation wine importer and Director of Sales & Marketing at John Hanna & Sons Ltd., one of Canada’s oldest independent wine merchants. He spends his days scouring the earth for handcrafted wines that tell a story about the people and places in each bottle, while sharing these delicious discoveries with wine lovers across Canada. Connect with him on Facebook and follow him on Twitter.