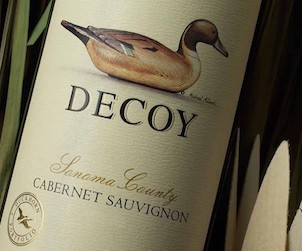 “After extolling the virtues of a bevy of $100+ Cabernet Sauvignon, it’s time to return to earth. Ironically, under Duckhorn’s Decoy label, this wine is the real thing. It clearly demonstrates that you needn’t spend triple digits to find satisfying wine with real character. Delivering more than the price suggests, there’s a well-integrated combination of prominent cassis-like fruitiness and subtle savory components. Mild, smooth tannins allow immediate consumption and juicy acidity in the finish prevents palate fatigue. Perfect for flank steak on the grill this summer.” – 90 points, Michael Apstein, July 2017

Behind Duckhorn’s Decoy Sonoma County Cabernet is a vineyard with a story.

If you’re familiar with Sonoma, you might know that the Alexander Valley is arguably the County’s finest appellation for Bordeaux grapes like Cabernet Sauvignon and Merlot. A property called the Ridgeline vineyard is widely considered the best site. After several years of working with Ridgeline’s coveted fruit, Decoy Winery acquired the property in 2012 – the grapes are central to their Sonoma Cabernet. 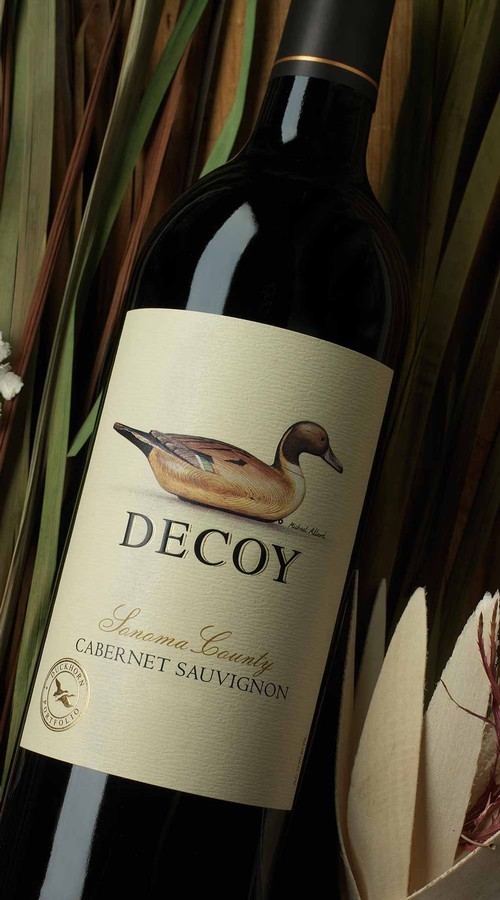 Before Decoy, before the honours, when this part of California was wild and rangy, Ridgeline was rooted in alternative culture. It was the home of a spiritual healer named Emily Preston in the late 1870’s – a commune with an orchard and rambling vineyard and ranch, not to mention a huge number of followers. Before the turn of the century, the utopian religious commune had grown into a town named Preston, complete with a hospital and railway stop. When Emily, the matriarch, passed away, Preston splintered and Ridgeline was divided between a few families. It was home to a bohemian artists’ colony, a troupe of performance artists, a camp, and a school for boys.

If you visit the Ridgeline property (pictured above), you might pick up on that magic. It’s a steep, high hillside on Oak Mountain around 150 kilometres due north of San Francisco. It sits in the northern Mayacamas Mountains, high above Alexander Valley. The property consists of 44 unique hillside vineyard blocks with diverse soils and elevations (up to nearly 600 metres). It covers some 400 acres, but only 89 acres are under vine. The rest is preserved in its natural state. It’s a stunning place.

The site is well-suited to Bordeaux varieties for several reasons. The vineyard benefits from east-west exposure for maximum sunlight. The steep slopes drain well, and the vines yield a small quantity of concentrated fruit. The soil is rich in loam and threaded with natural mineral springs. While daytime temperatures through the summer are high enough to suit heat-loving red grapes, the rapid cooling effect of evening fog from the nearby Pacific Ocean preserves the fresh, enlivening acidity of the fruit as it ripens.

The 2015 Decoy Sonoma County Cabernet is a rich, appealing expression of the Ridgeline vineyard. This is fruit-forward wine that leads with blackberry, black currant, and cocoa on the nose and palate. The lush fruit is beautifully balanced by elegant tannins and toasty-spicy notes from ten months spent in French oak.

Decoy Winery and Duckhorn Wine Company are represented in Ontario by Rogers & Company. If you’re new to Rogers & Company: Welcome! Wines are sold in unmixed cases of 12, 6, or 3, depending on the item. Some wines are available by the bottle at the LCBO. Delivery is easy: We can bring the wine to your door, or you can stop by our office to pick up and meet the crew and the company dog. To learn more about our producers, or to place an order: rogcowines.com. 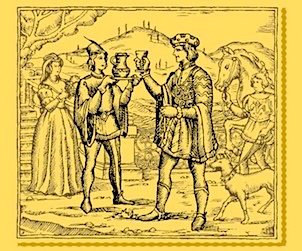 Stellar Holiday Selections at the LCBO 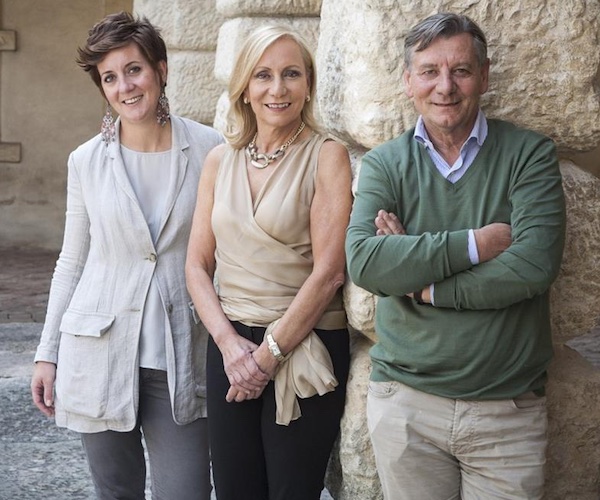 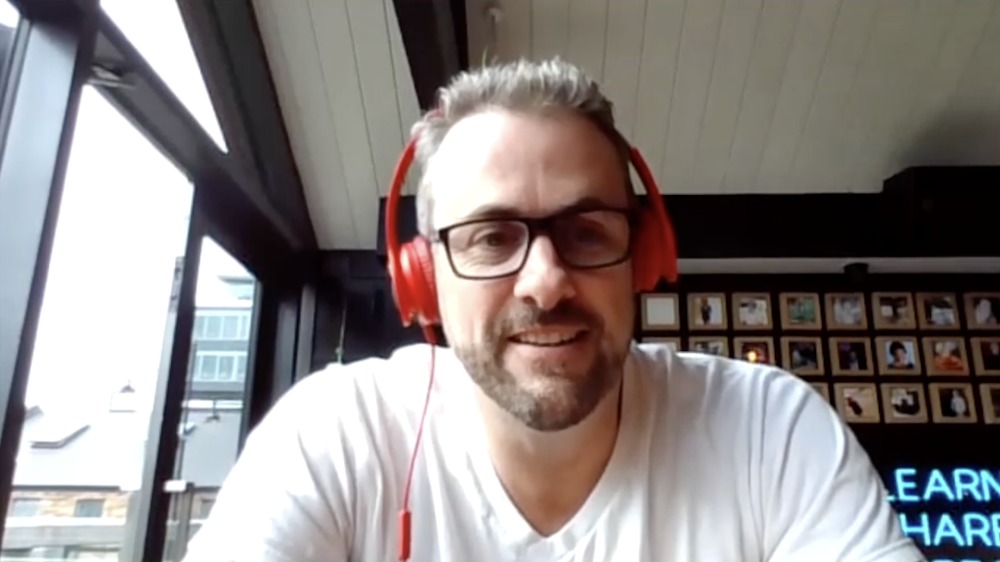 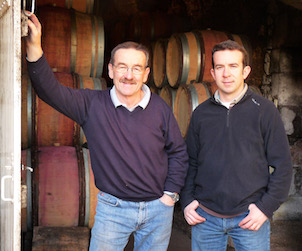