What I learned in Châteauneuf-du-Papes Part 2 – The Wines 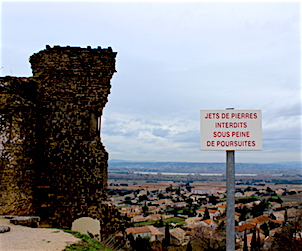 Malcolm Jolley explains what he learned about Châteauneuf-du-Pape wines today. 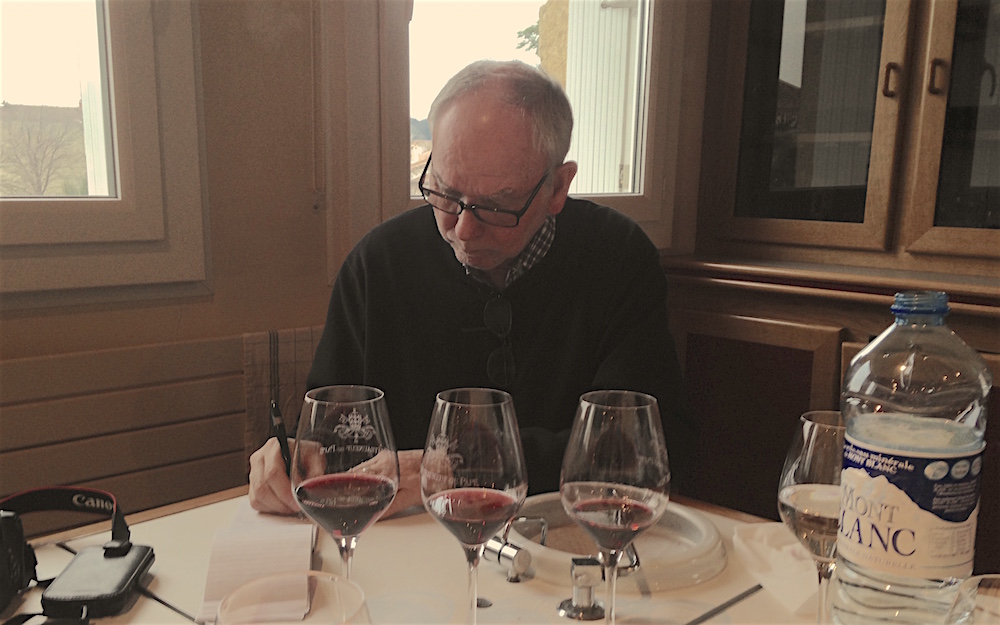 Isabelle Ogier is the General Manager at Domaine de Nalys in Châteauneuf-de-Pape. She and her staff we our hosts for a lunch at the domaine for visiting Canadian journalists and winemakers from across the region. We were well into lunch and through several bottles of white and red wine when she asked us how we would describe the wines of Châteauneuf. What words would we use. I knew my answer, and said it right away: Châteauneuf-du-Pape is a luxury brand.

It’s marketing 101 to define brand as a “promise”, and luxury brands can be understood as products that guarantee some quality in exchange for a premium price. One hopes that quality, or characteristic, relates to craft or being well made, and not merely status. There must surely be wines from Châteauneuf-du-Pape that trade on the famous name of the region without being well made, but those were not the wines I tasted when I was there recently as a guest of the Fédérations des Syndicates des Producteurs. In the main, I tasted mostly recent vintages (2011, 2012, 2013 and 2014) from solid mid-range wineries. I mean mid-range in price, which is an entirely relative notion in Châteauneuf-du-Pape: let’s say about $50 to $100 a bottle. 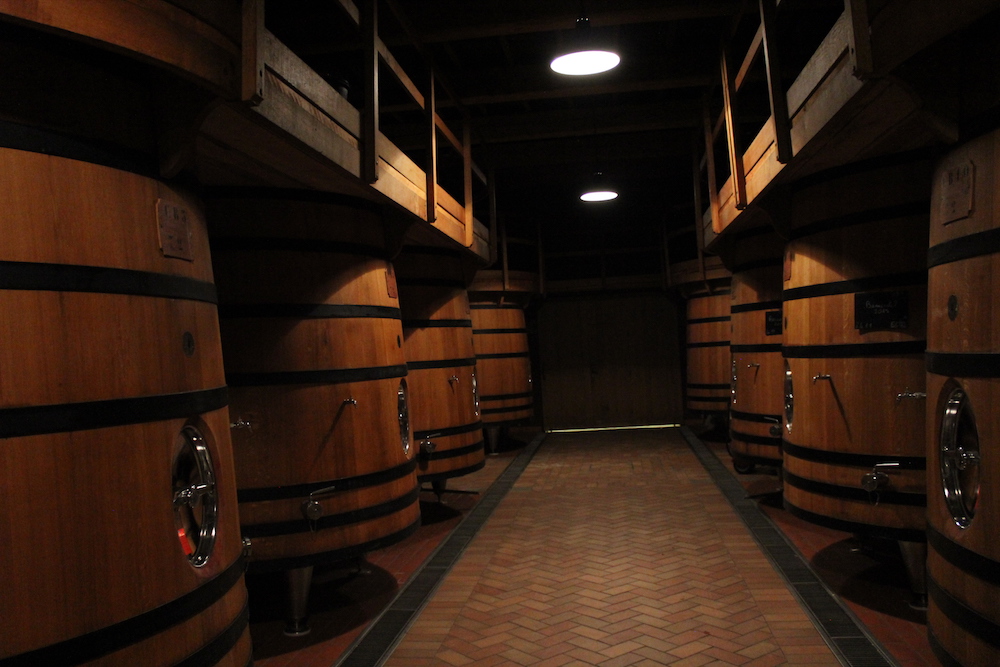 Foudres in the spotless cellars of Château de Beaucastel.

The English language wine writer that’s the most associated with Châteauneuf-du-Pape is Robert Parker. Parker is not a fashionable name in many critics circles, although I wonder if he isn’t due for a rehabilitation. In any event, his general descriptor for the red wines of Châteauneuf-du-Pape might still be the best: hedonistic. It’s a word that Harry Karis, a Dutch wine writer and author of The Châteauneuf-du-Pape Wine Book, shares. In more plain language, the wines of Châteauneuf are dominated by the fruity and generous Grenache grape. Depending on the winemaking, including the blend of Grenache with Syrah, Mourvèdre and whatever else, many great Châteauneuf-du-Pape reds have relatively soft (plush) tannins and are ready to drink within a few years of being made. New wood, when used at all, is mostly used judiciously. At the Fédérations labs we tasted blind through 35 reds, mostly 2012 with a few 13s and 11s. There wasn’t a wine I tasted that I wouldn’t have been very pleased to serve at my table as is. They were delicious Mediterranean reds, full of dark cherry and plum fruit, sometimes with a bit of pepper and smoke, sometimes sweeter with fruit. 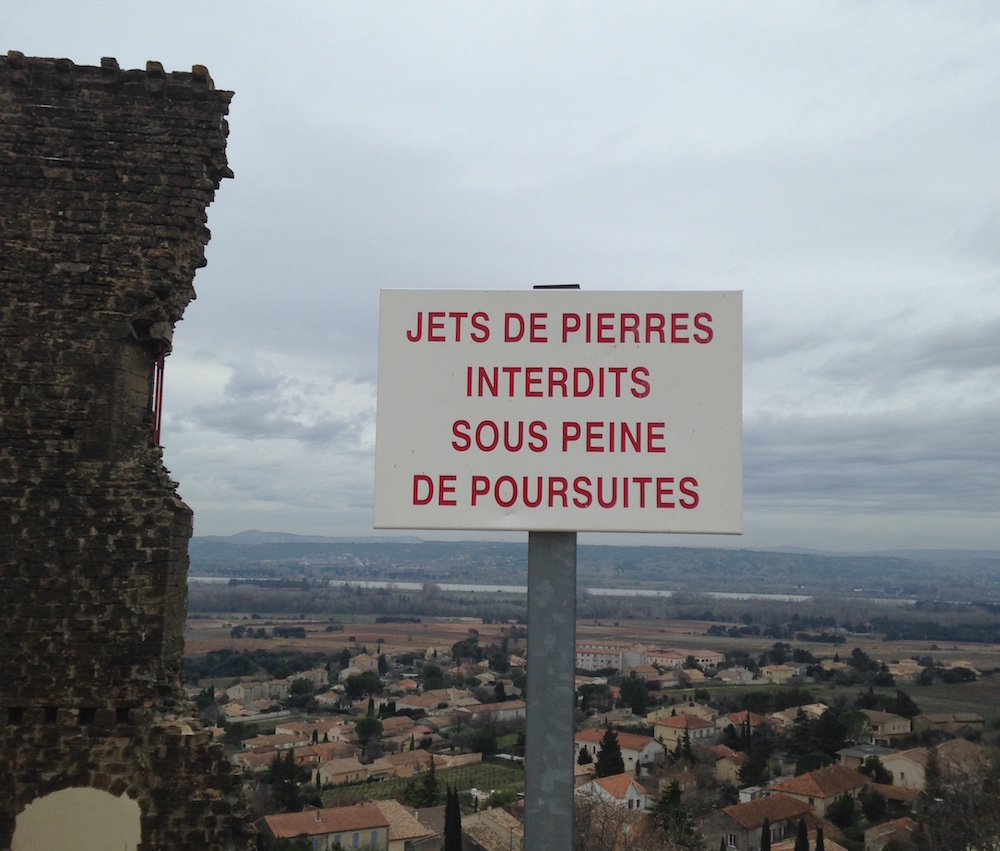 The Tower at Châteauneuf-du-Pape and the Rhone River in the distance.

Châteauneuf-du-Pape’s reputation for accessibility may, perversely, be it’s great weakness. At least among the cognoscenti of the wine media and trade. Wine is, by some accounts, supposed to be hard. Wine that holds out as an acquired taste, whose appreciation must be learned, must be of greater value goes this train of thought. Of course, that’s ridiculous and broadly unfair. The climate and geography of Châteaneuf-du-Pape make a particular kind of rich and fruity wine, and it is deservedly popular for these reasons. And, of course, because of the know how and experience of the people who make the wine. That will be the subject of my next Châteauneuf-du-Pape post. 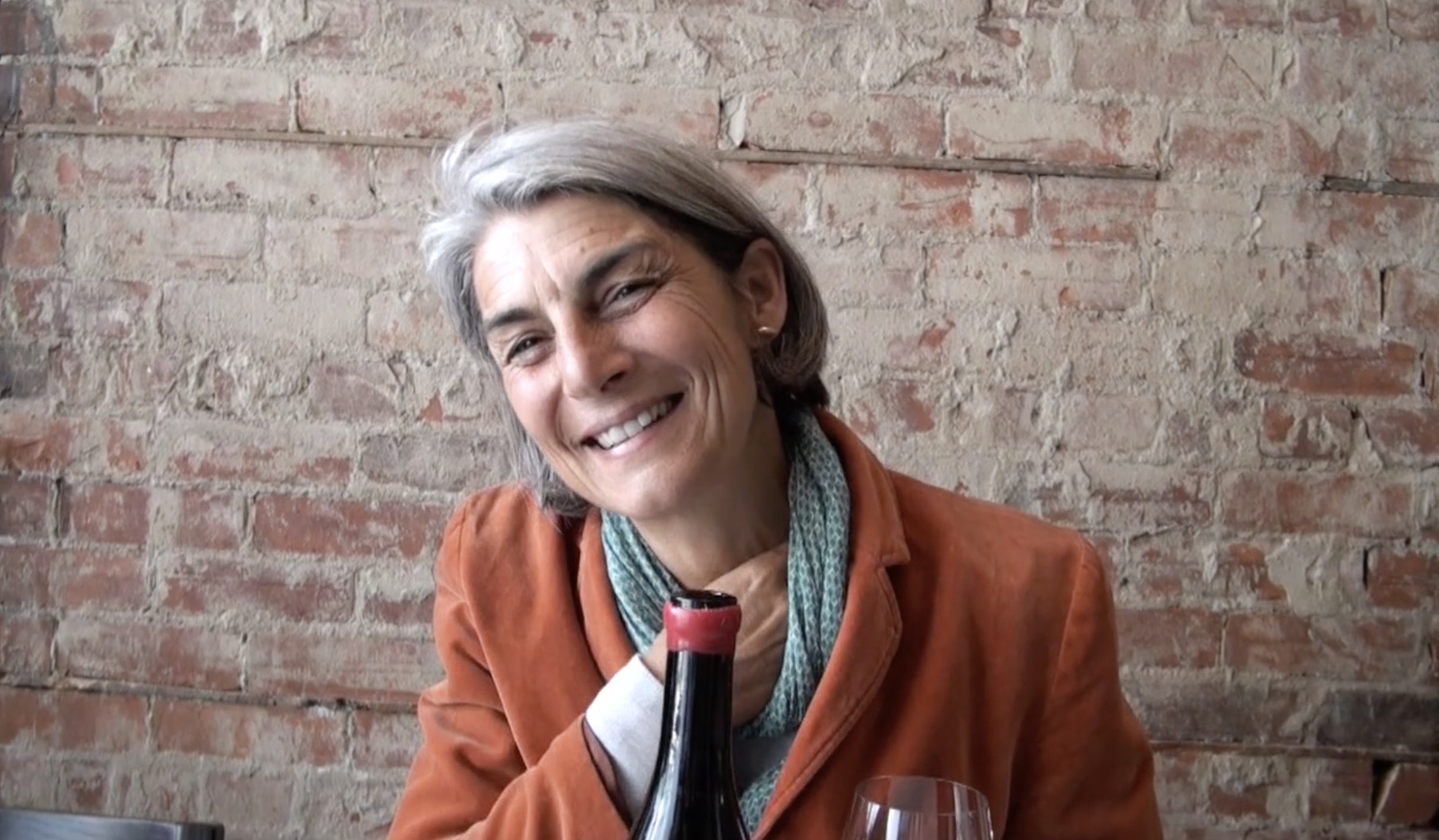 An Audience With Elisabetta Foradori 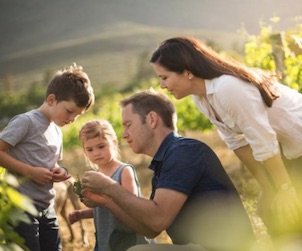 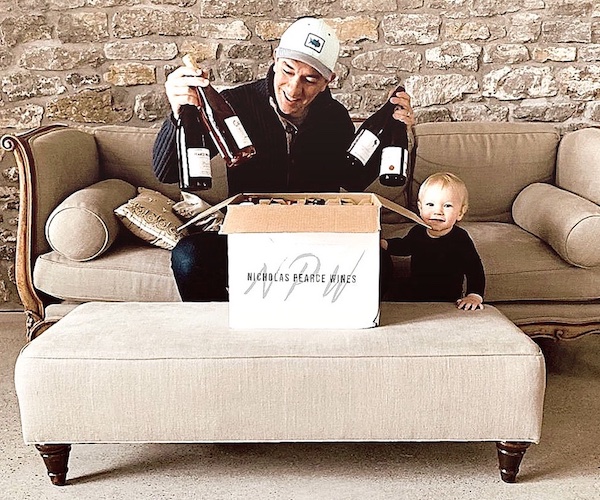