A Look at Godello… One of Spain’s Finest Exports

The gorgeous vineyards of Valdesil, on the hills above the Sil river.

Godello (white) and Mencia (red) are a couple of lesser-known ancient grape varietals hailing from the Galician interior of northwestern Spain, most notably in Valdeorras and Bierzo respectively. Recent unanimous acceptance of it being perhaps one of Spain’s very finest grapes has meant that plantings, production, and exports of Mencia have been steadily increasing over the last two decades. Godello,on the other hand, is a relative newcomer to the international wine stage, although praise for its inherent complexities have been the talk of wine circles (AKA those “in the know”) for many a year.

Earlier this week Richard Kitowski and Jocelyn Klemm of The Wine Coaches presented a selection of wines from two of the most acclaimed producers of Valdeorras and Bierzo; Bodegas Valdesil and Finca Losada. This exposition was located at Toronto’s Cava Restuarant where Chefs Chris McDonald and Doug Penfold collaborated to create the most memorable of meals to accompany these exceptional wines. A trained Sommelier, and notorious perfectionist, Chef McDonald always displays an erudite hand when it comes to the delicate symbiotic relationship between wine and food. This evening’s pairings, detailed in photographs below, were no exception.

Back in 1885 a distant relation of the Prada family, a certain José Ramón Gayosoa, had the notion to plant a vineyard entirely to Godello on the high slated hillsides of the Sil valley. Many thought him insane for such an endeavour (see below) but Gayosa persevered as he truly understood the potential of the noble Godello in the specific terroir of this site. Over the years he acquired a number of other small parcels, or “pezas”, carefully selecting the optimum vineyard sites around the town of Portela. Unfortunately, over the years these pezas were sold off, leaving only the Pedrouzos vineyard to stand as the oldest Godello planting in Galicia.

One has to understand that the reason for this is that Godello has never been the easiest of grapes to cultivate. With its tight bunches of fruit allowing very little ventilation between the berries, the varietal is prone to a number of r0t-related issues, particularly in the environs of Valdeorras with its combined Mediterranean and Continental influences. Another problem can be overripeness as the thin-skinned Godello has a very short ripening window, and can often fall victim to one of the region’s heavy late September rainfalls… and just to complicate matters, above 600 metres it, more often than not, refuses to ripen. It is for all of these reasons, and the demands of the co-operatives who moved into the region in the 1940s and 50s, that much of the Godello planted in Valdeorras was uprooted and planted to the more reliable (and heavier yielding) Palomino.

In 2001 the current generation of the family began to buy back many of the tiny treasured plots that their ancestor had lovingly cultivated all those years ago. Since then they have carefully planted many of these vineyards back to Godello using a very particular clone that was originally unique to the nine pre-phylloxera vines that stand to this day in the ancient Pedrouzos vineyard. In 2001 interest in the Godello variety was high, and had been since the 1970’s, when Valdeorras began to discover the benefits of cultivating indigenous varietals instead of turning over all of their fruit to the massive co-operatives for blending. It is now common knowledge that these growers had made the mistake of planting to a different clone of Godello; a more reliable clone of Godello, a more obviously aromatic clone of Godello, a move heavily cropping clone of Godello… a clone that was ACTUALLY a cross between Godello and the Verdejo of Rueda. Many an old, wrinkled, weatherbeaten local will speak of the wines of Bodegas Valdesil as being more like the Godello they knew in their youth. And there is a very good reason for that.

Bodega Valdesil’s Godello makes for some thoroughly intriguing wines, wines that have garnered some serious acclaim from winewriters and discerning tasters the world over. The wines are all rather reserved on the nose, shy, and delicate. These are certainly not the wines that would impress the olfactories of a person in love with the dizzy aromatics of a New Zealand Sauvignon Blanc (read: Yeast Lalvin 71B). There is an inherent subtly to the bouquet of all of these bottlings. On the palate they immediately come to life, with a driving textural quality that lifts these wines way above the ordinary. There is a freshness, an obviously complex minerality (coming directly from all of that slate soil), a quantifiable broadness in the mouth, and that holy grail of fine wine… utterly exquisite balance.

Whether fermented in stainless steel or in French oak, these wines all come into their own when paired with the correct dishes. To drink these wines without food would be sacrilege in my book, as they would simply be tasted out of context. So thank goodness we had Chef Chris McDonald on hand that night…

Next week we look at Godello’s red bedfellow, the Mencia varietal. 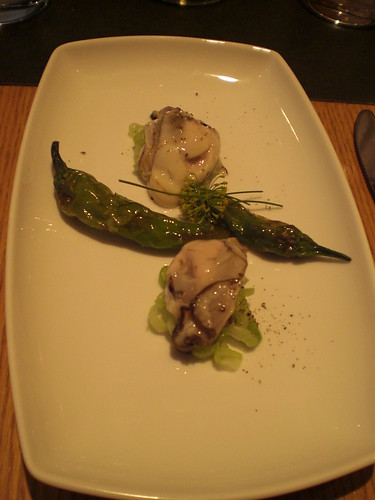 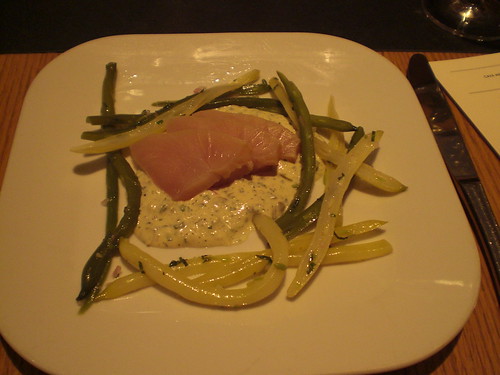 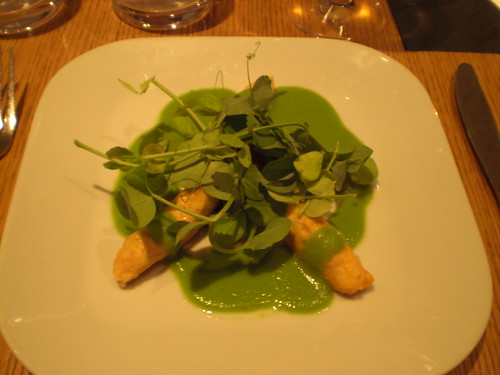 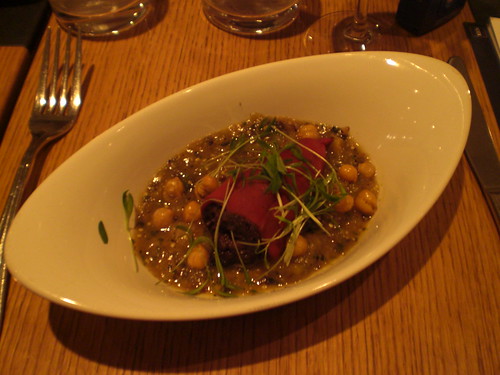 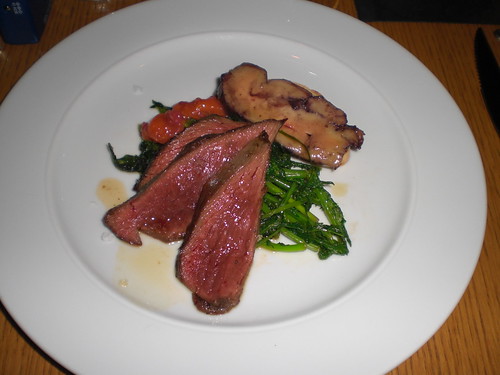 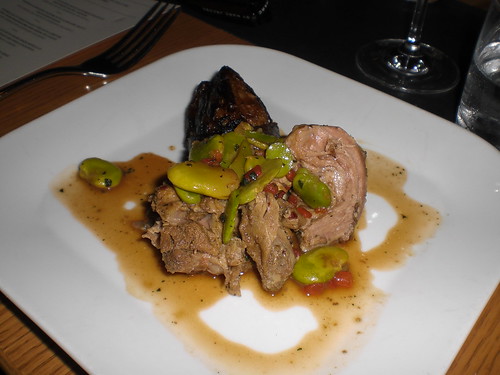 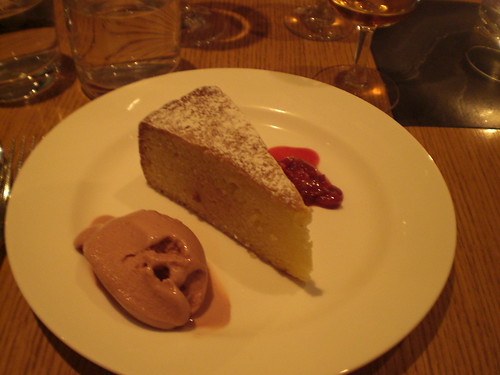 Edinburgh-born/Toronto-based Sommelier, consultant, writer, judge and educator Jamie Drummond is the Director of Programs/Editor of Good Food Revolution… and he suddenly realised, looking back over previous issues of GFR, that Cava must have one of the most exciting events programs in the city!