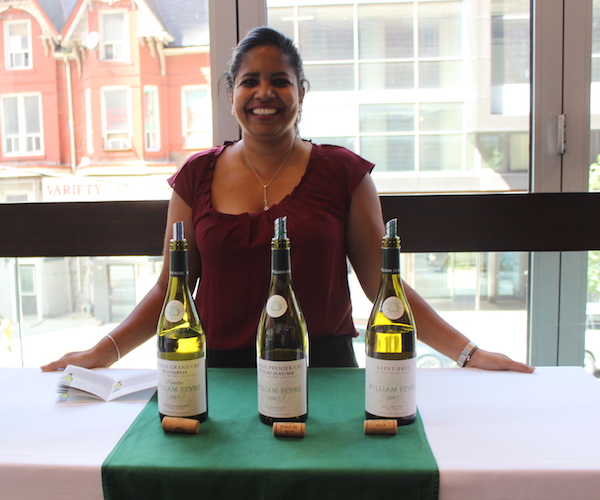 Malcolm Jolley avails himself to the 2017 Burgundies from Bouchard… 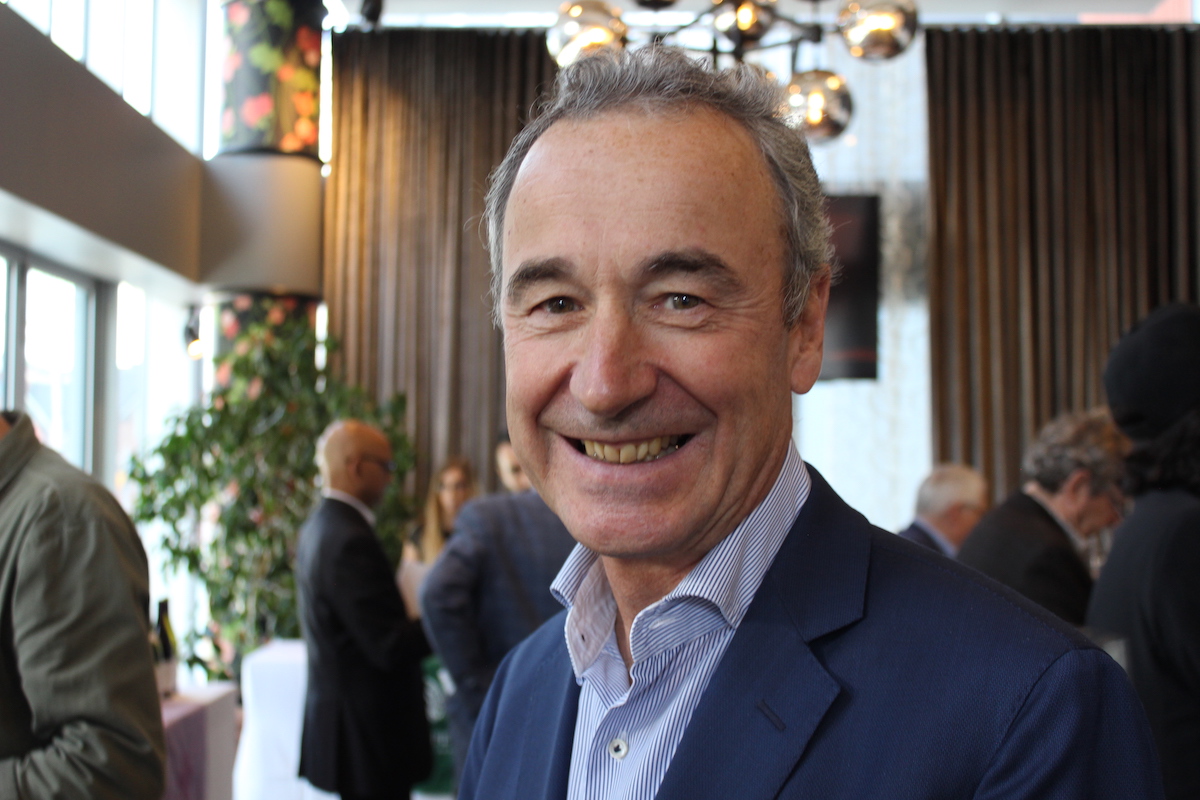 Luc Bouchard is pleased with the 2017 Burgundy vintage.

Luc Bouchard was in Toronto this week to show some of the wines made by the negociant founded generations ago by his family, Bouchard Père et Fils, as well as some wines made by the sister labels Domaine William Fèvre in Chablis and Villa Ponciago in Beaujolais. He did this at what’s become an annual Toronto wine trade institution, Woodman Wines & Spirits’ Bouchard Tasting. The Bouchard tasting is attended by serious trade who will sell many of the wines being poured for hundreds if not thousands of dollars. It’s also attended by many of the city’s senior wine writers, whose opinions are tracked closely by wealthy collectors. And then there’s the likes of me, who attends every year I can, not so much to appraise what’s being poured but to educate myself on the nuances of Burgundy’s crus since there is rarely such a wide array of Burgundy terroirs being poured in one room at any other time of the year.

There is a tradition of starting a Burgundy tasting with the reds, but I’ve learned recently that this is an English wine buying convention and not particularly followed by the Burgundians themselves. I decided Chablis would be where I would begin, but was surprised to see only three of the 2017 William Fèvre labels being poured: the Saint-Bris, the Fourchaume 1er Cru, and the Bougros Grand Cru. Luc Bouchard explained why he’d only brought these wines this year. An early spring, which encouraged bud break, was followed by a cruel late frost, which killed off much of the young berries. Only about a third of an average year’s yield survived. This followed 2016’s disastrous hail storms, which similarly impeded supply. So, bad news for Chablis fans. The good news is what got made is delicious, steely and slightly austere, rising in depth as I followed the progression of the tasting.

Next it was onto the big Bouchard whites, which ranged from a 2018 Montagny 1er Cru for a modest $43 a bottle to the 2017 Chevalier-Montrachet for $513, which is not close to the most expensive label formt he house. They were all very good, mineral and bringing water the mouth but with a rounded edge of Burgundian fanciness, with the occasional scratch of oak from these very young wines. On balance they showed very well for being just released. Luc Bouchard had told me that despite the frosty tragedy in Chablis, in the rest of Burgundy it was quite a good, steady-as-she-goes year. The young whites, in such great balance, seem to confirm this. As did the big Bouchard reds. Or at least the ones that were left by the time I got to them.

A wise taster arrives at the Woodman Bouchard tasting right on time, because the supply of bottles available for tasting is understandably limited. I was not very wise and allowed myself to be distracted by administrative tasks at my desk so I didn’t arrive at the venue, Montecito restaurant, until the tasting was well into it’s last half. As a result, there was no more 2017 Le Corton-Domaine to be had. This, I suppose, is reason enough for me to report that it’s probably very good. Tant pis, there’s was lots beautiful wine to try like the other Grand Cru, Echezeaux, and the favourite ‘Monopole’ 1er Crus: Beaune Clos de la Mousse and Beaune-Grèves Vigne Enfant Jesus. All the 1er and Grand wines were wonderfully complex and riding between red and black fruit that were as concentrated as light. They were good wines, and like the whites pleasantly drinkable at a young age, but well built and ready to be laid down as well.

In between tasting the big whites and the big reds, I found the kids’ table. There I found the 2018 Macon-Lugny Saint Pierre, which is $22, available at the LCBO, and great value. But the wine that really impressed for its price was the 2017 Villa Ponciago Fleurie La Réserve, which showed amazing red to black fruit and makes the case that Beaujolais makes an increasingly worthy rival to Burgundy. It’s $27, available in consignment from Woodman, and I will be looking for it on better wine lists thes fall. 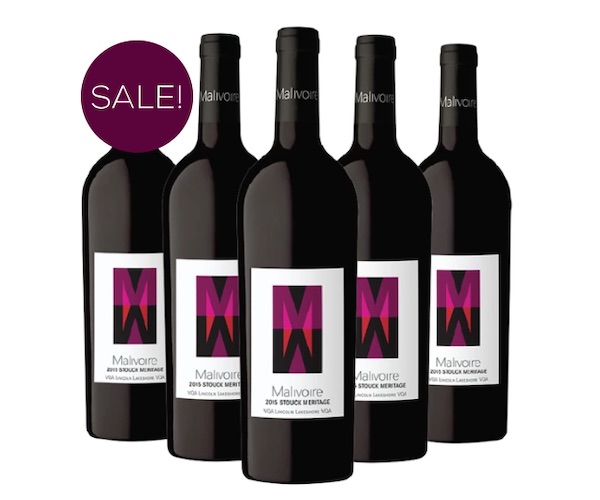 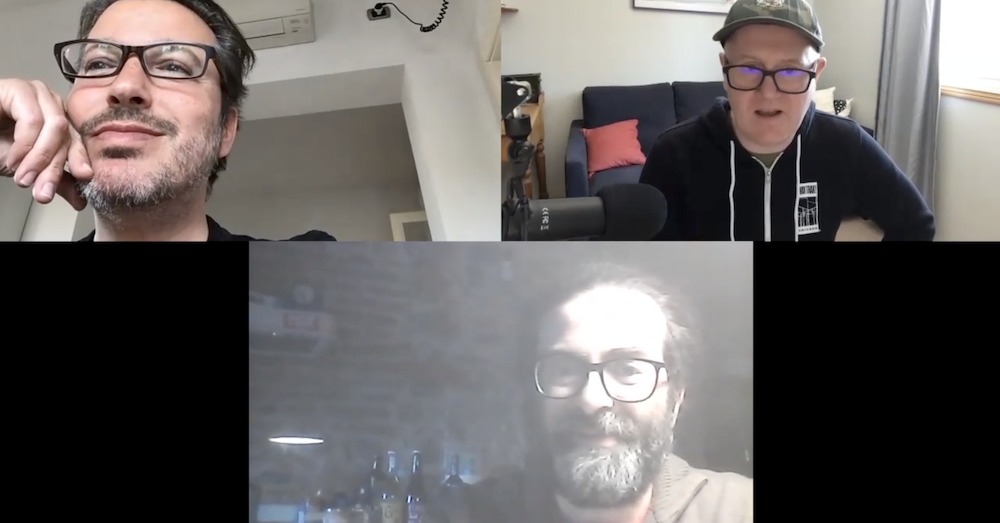 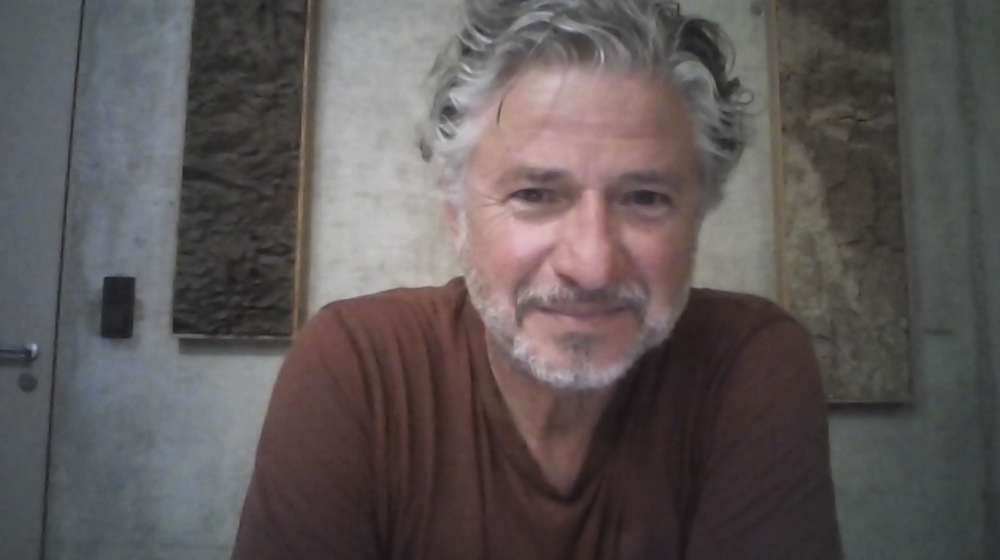 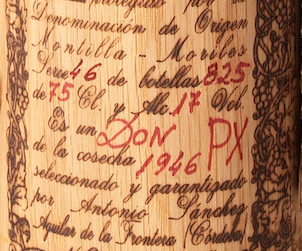 100 Point Wines in the May 7 Vintages Release