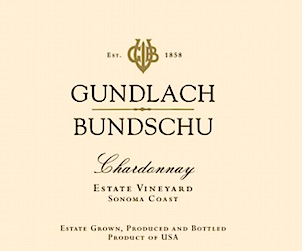 In the March 21 Vintages release, the highly anticipated 2012 Gundlach Bundschu Estate Vineyard Chardonnay will finally be available! When we poured this wine at the Sonoma wine show in Toronto last October, we had a tremendous response with those who tasted it. The wine critics agree: Wine Enthusiast awarded it 90 points, and both David Lawrason and Michael Godel from WineAlign.com rated it 92 points!!

This delicious and refined Chardonnay is made from 40 year old vines, sourced entirely from the Bundschu family’s 150+ year-old vineyard, located on the southwest slopes of the Mayacamas Mountains, just eight miles north of San Pablo Bay.

The wine was whole cluster pressed, and fermented in both barrel (80%) and  stainless steel (20%). Post fermentation, the lees was stirred weekly to give a round mouthfeel, but the wine did not undergo malolactic fermentation in order to maintain fresh and crisp acid. The wine was then aged for ten months in French oak, of which 20% was new.

Founded in 1858, Gundlach Bundschu is North America’s oldest family run winery, with its six generation now celebrating over 150 years! They have farmed their estate vineyard at the crossroads of the Sonoma Valley, Carneros and Napa Valley appellations, and focus on making small lots of ultra-premium wines from this distinctive and historic property.

I can’t imagine a better way to celebrate the arrival of spring, then with this crisp and refreshing white wine!

“This is one of the pioneering wineries of Sonoma, with forty year old vines sitting on gentle slopes just east of the town of Sonoma, on the border of Carneros. There is considerable complexity, with lovely subtle aromas of honey, butter, hazelnut, lemon, peat and herbs. It’s quite full bodied and rich but a sense of delicacy and finesse is also evident. It stays very well focused and the length is excellent. Just a touch warm on the finish. Tasted February 2015.” Score: 92 – David Lawrason, WineAlign.com, Feb 2015

“Crisp and pure, unadulterated expression of Chardonnay with a cogent altruism to induce pleasure, thought and uncontrollable lingering. From my earlier, October 2014 note: “An intimately affordable Chardonnay from Sonoma Coast fashioned by a family in its 157th year of production is a rarity. Even more so from a cool-climate region oft-marred by the misperception that its Chardonnay are fat, buttery, over-oaked fruit bombs. From fruit grown on the Rhinefarm Estate Vineyard on southwest slopes of the Mayacamas Mountains, eight miles north of San Pablo Bay. Consider the antonymous solecism of zero per cent malolactic fermentation and you will see where this (20 per cent new) barrel fermented Chardonnay has come from and where it is going. Weekly battonage compresses and stirs up texture. Fog plays its part on the cool slopes of Huichica clay loam soils mixed in with gravel deposits. Acidity is preserved, hitting a classic number on top of healthy (14 plus per cent) alcohol. This is not a small Chardonnay. It stretches its legs and walks like a giant but not in 80’s or 90’s acid washed jeans or big hair ways. This is Chardonnay that leads in style and confidence of a most modern vernacular and fashion. It’s also a steal. Last tasted January 2015.” Score: 92 – Michael Godel, WineAlign.com, Jan 2015 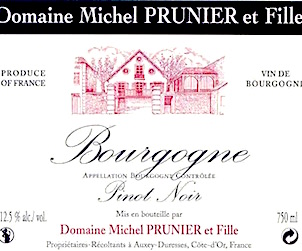 Pinot from Burgundy and Oregon 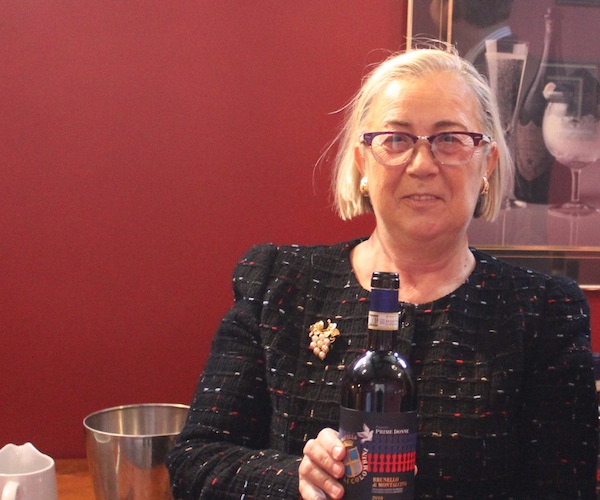 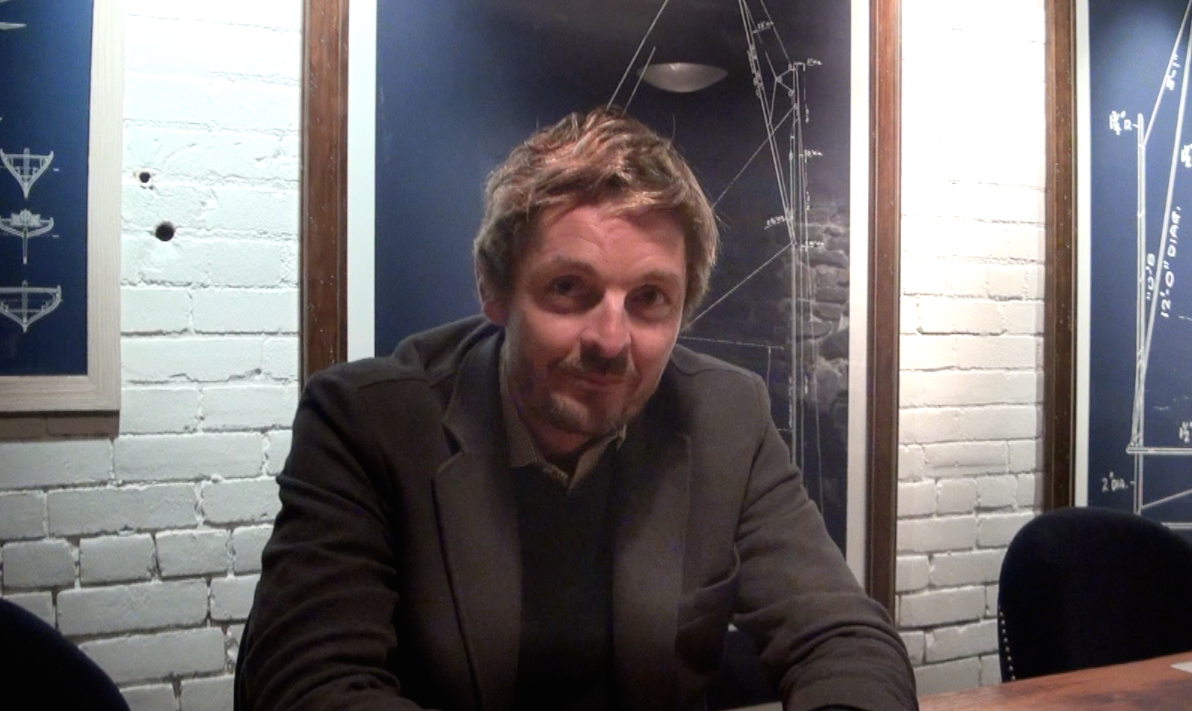 Making A Break From Cava with Rebel Winemaker Pepe Raventos 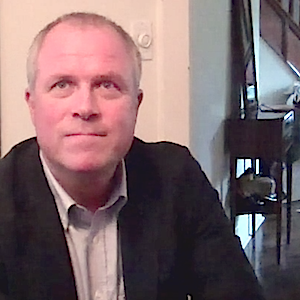