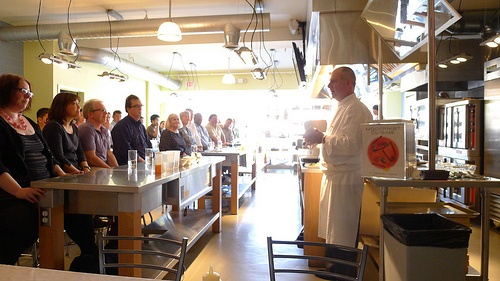 To be quite honest with you, I always thought of all that Molecular Gastronomy/Avant Garde/Modernist Cuisine to be a load of nonsense… a shedload of smoke/liquid nitrogen and mirrors.

But, they have been the exception to the rule.

Then, I discussed all of this with Chef John Placko.

Chef Placko is a rather interesting fellow.

The Cookbook Store’s Alison Fryer refers to him as “Toronto’s most unknown foodie”.

He now acts in the position of Director of Culinary Excellence at Maple Leaf Foods.

Yes, you heard that right.

We interviewed him, not only because he is truly “one of us”,  but the man has a better understanding (and LOVE) of technology in the kitchen than ANYONE we have met thus far.

Edinburgh-born/Toronto-based Sommelier, consultant, writer, judge and educator Jamie Drummond is the Director of Programs/Editor of Good Food Revolution… and he highly recommends that you attend one of Chef Placko’s demonstrations if you get the chance. 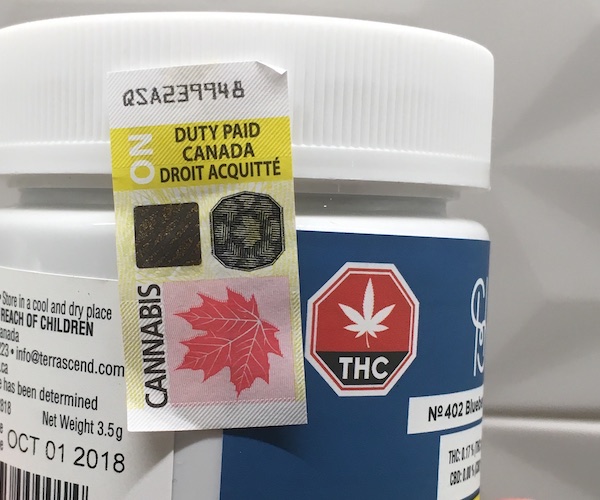 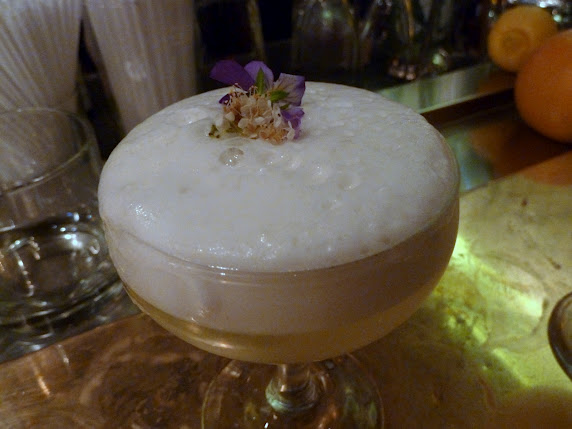 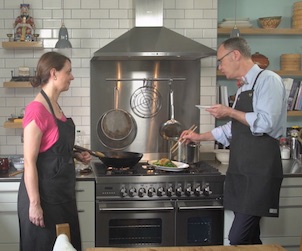 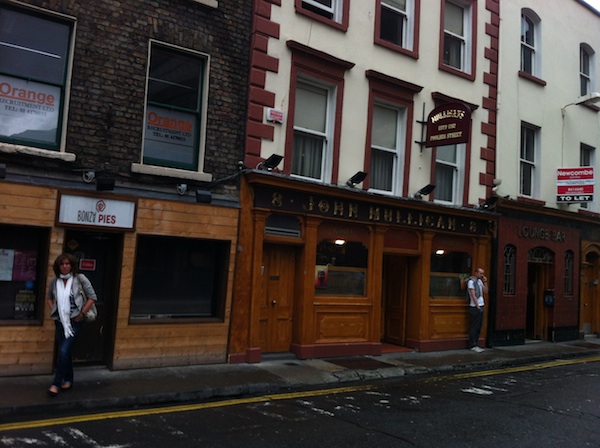