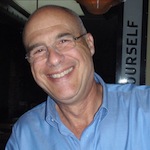 Mark Bittman’s thirty-odd year career is a storied one, the author of How To Cook Everything

has legions of devoted home cooks fans across North America, many of whom also read or watch his Minimalist column and video series at The New York Times. None would dream of starting a dinner party meal without consulting him and his bible. Aware of his reach, Bittman has increasingly been concerned about the way we eat in the West and how it affects our bodies and planet. First, Bittman published How To Cook Everything Vegetarian

, a nod to growing interest in eating less animal protein. Then, in 2008, Bittman came out with Food Matters

in which he advocated eating much less meat and more vegetables. He also confessed, in this book, his newspaper columns and his website, markbittman.com, to leading a double life. By day Bittman did his best to be a vegan. By, night he ate anything he liked. When I interviewed him for Gremolata in early 2009, he’d been at it for over a year and had lost a bunch of weight and felt great. Recently, I interviewed Bittman again for the video below. He’d been at it and was touring to promote the follow up to Food Matters, The Food Matters Cookbook

, which features 500 additional recipes that privilege plants over meat. As Bittman explained, both books are guided by what he calls “sane eating”. I asked him to expound on the idea… 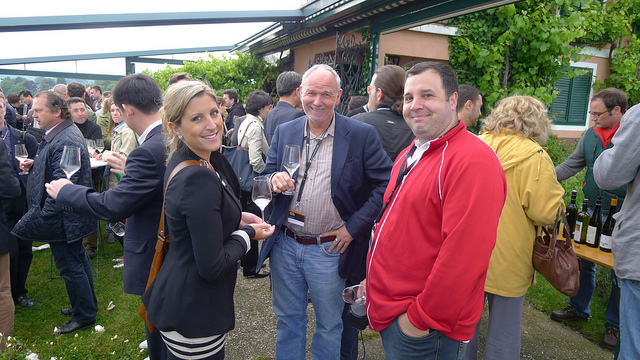 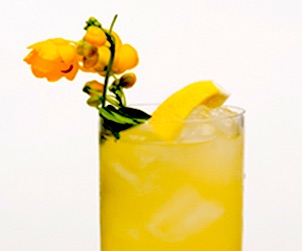 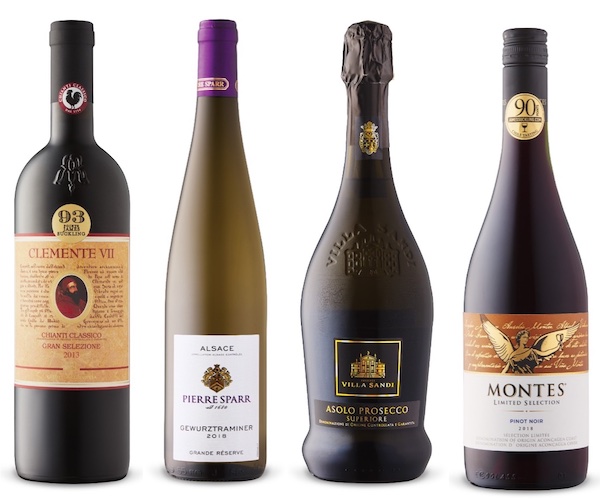