Our Man In Panama: Part 2 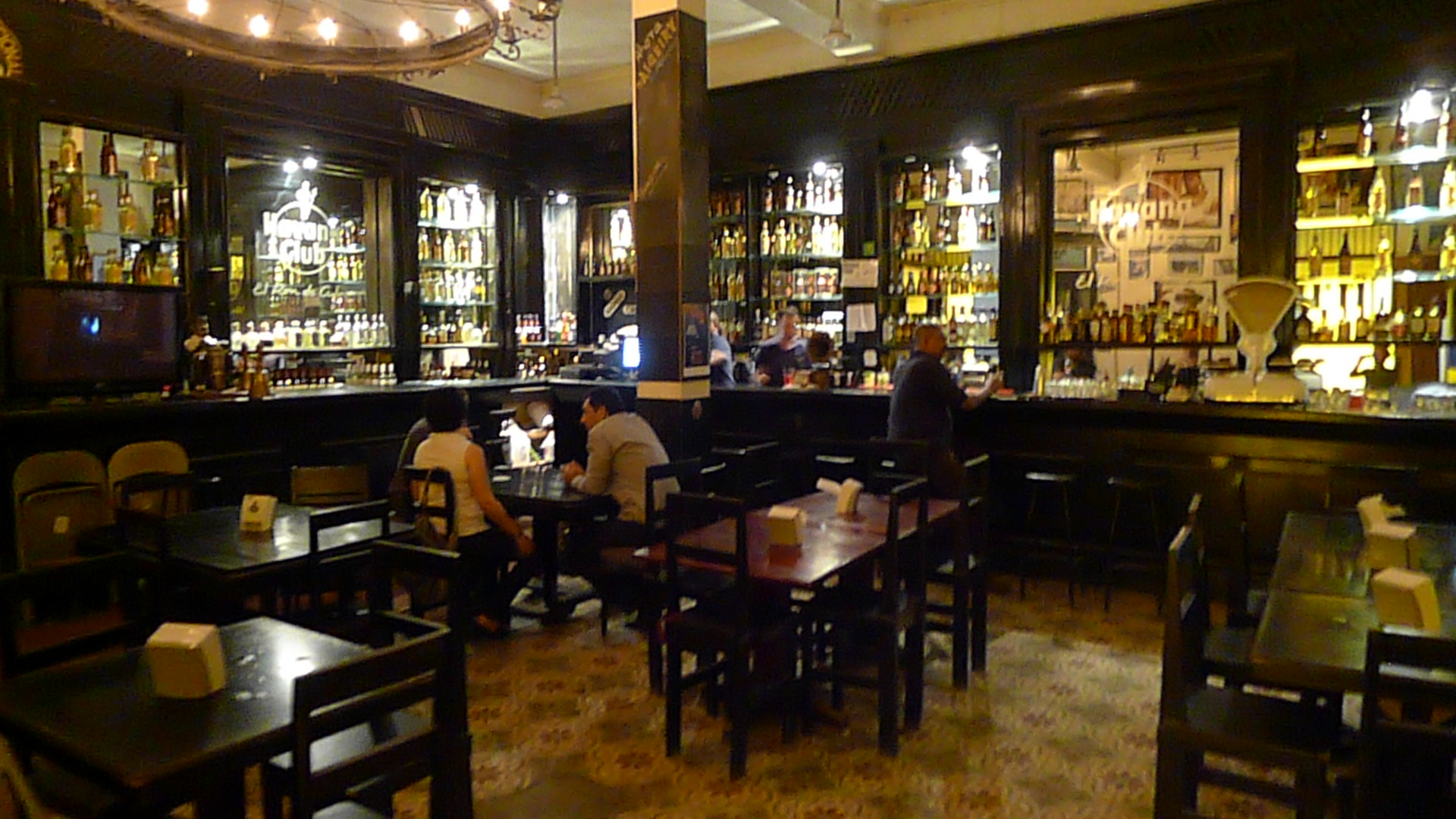 The interior of Vieja Habana... the best mojitos I have ever experienced.

Yesterday, according to my sources, the rainy season officially began, meaning that I got to experience only one day of sunshine and stifling humidity before the annual nine months of torrential rains began. Saying that, the skies are looking a tad brighter this morning, so here’s hoping that the predictions for my amateur meteorologist companion were flawed. Nevertheless, I have developed a rather amusing ginger afro in this astonishing humidity, a humidity that gets even more dense the further inland one travels.

My culinary experiences have been most satisfying thus far, but I am still on the hunt for a beer that tastes a little different from the most generic brands available throughout North America.

There appear to be four massive brands produced by two breweries and they all have identical cousins that my palate was (unfortunately) a little more familiar with:

Soberana = Corona (even down to the packaging)

And all of the beers are incredibly light, something I am guessing has more to do with the climate rather than anything else.

I am hope though, as last night there was some talk of a new brewpub that opened in the old town quite recently. Fingers crossed.

Wine lists have been a little disappointing with the majority of bottles being huge brands from Chile, and Argentina (naturally)… the most interesting wines selections have actually been Spanish, a trend prevalent throughout the higher end restaurant lists I have witnessed, something that is not too surprising when one realises that the majority of “better” restaurants are centred around some form of Spanish Cuisine… or Italian, but more on that later.

There does seem to be a dominance of red wine over white, something that surprises me somewhat considering the amount of seafood on every menu I have seen so far in my travels. I’d expect to see a lot more crisp whites and rosés, as those would suit both the cuisine and the climate a lot better in my mind.

Ceviche is everywhere, although I was a little scared by my first offering of Corvina and Mixto (Octopus, mystery white fish, squid) Ceviche at a waterside bar along the Panama City Causeway… there’s something about “raw” seafood and kind-of dirty divey places that doesn’t sit well in my mind. Call me old fashioned… Nevertheless, I survived to tell the tale.

I am also growing rather partial to the fries/chips of Panama… Patacones, or fried green plantains… although with the amount of table salt traditionally sprinkled upon them I’m pretty sure that they are doing a number on my blood pressure. Delicious though. Patacones also means something a wee bit rude in colloquial Panamanian/Cuban… something that I was naturally delighted to learn. If the truth be told, my vocabulary of dodgy Panamanian terms has been expanding exponentially.

It is undoubtedly a city in flux and nowhere could this be more apparent than through the city’s ever-present construction. Whether it be the new subways system, the replacement of what seems like every second road, or the building of monolithic banking towers, Pamana City is undoubtedly going through an unprecedented period of rapid expansion coupled with an astounding investment in the renewal of what was only five years ago, a crumbling infrastructure.

The traditions of the past are being reinvented by the next generation. Whether in the fields of culture, architecture, or cuisine, Panama City is being dragged into the 21st century whether it likes it or not. 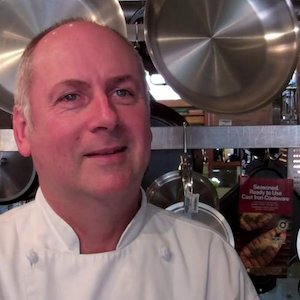 Savour Stratford Tastings every Saturday afternoon in February and March 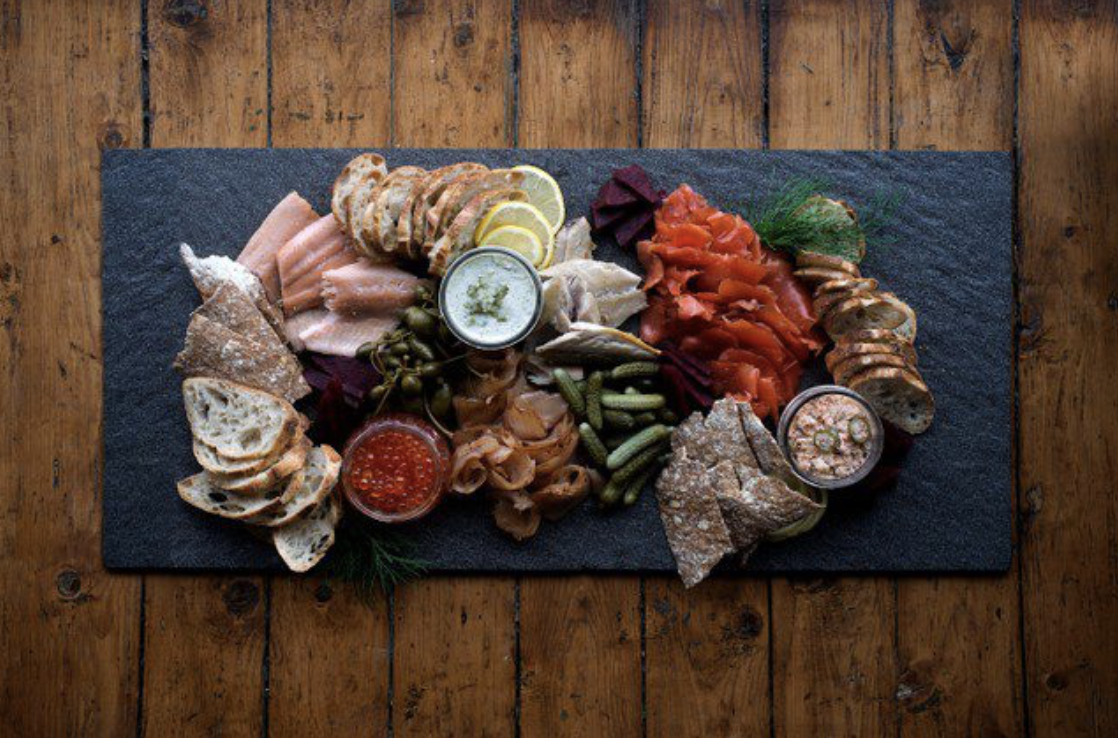 Hooked : In The Midst Of The Holidaze… And Another Lockdown