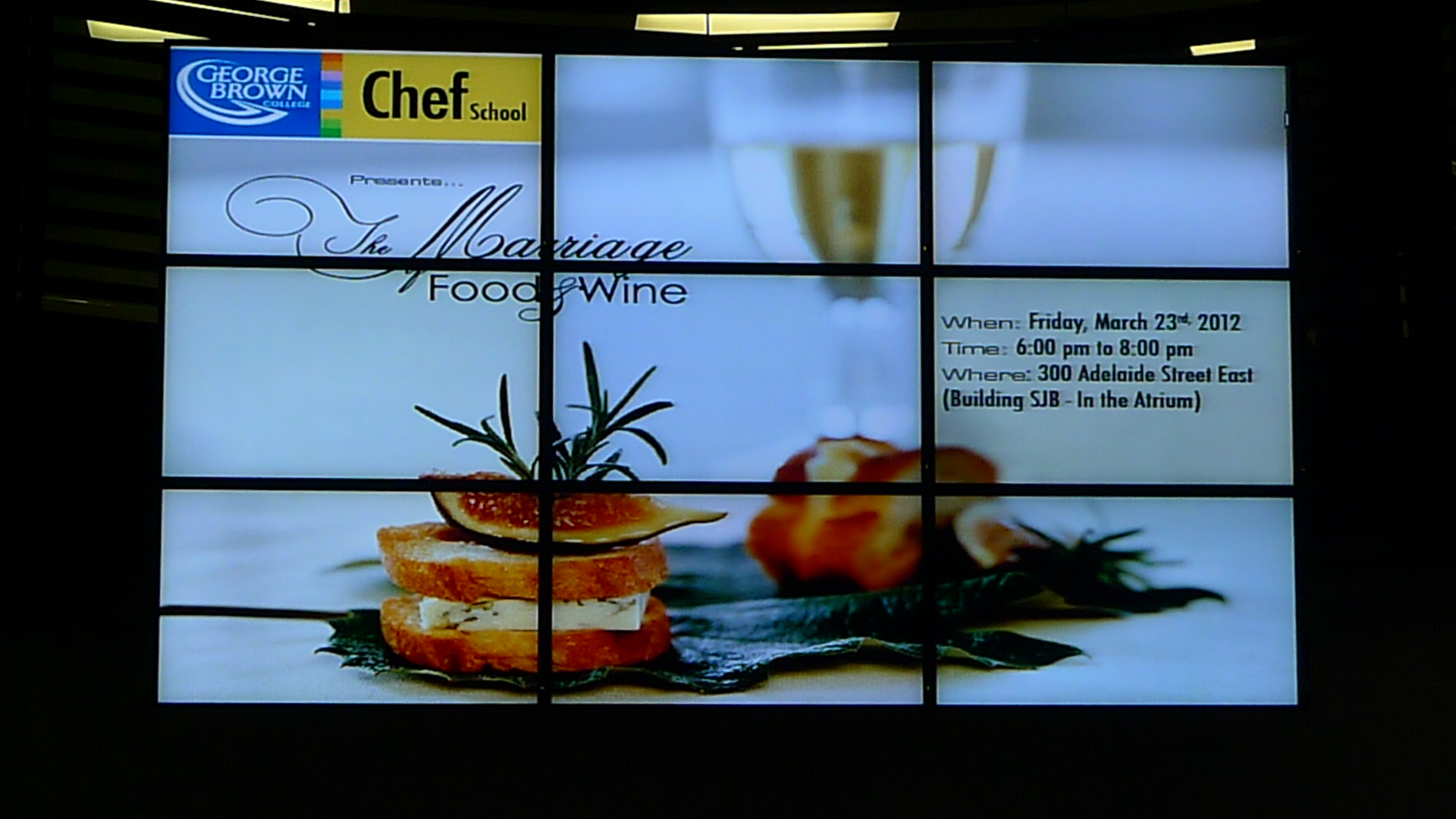 A few weeks back I was delighted to be invited to attend George Brown College’s 11th Annual Marriage of Food and Wine Event at their Chef School Atrium on Adelaide Street East.

Mario Gozzi, The Chef School Coordinator of Food and Wine, explained to me that this particular event, which he and Chef Roger Maurer co-organise, is what is referred to as a “capstone” project, one which incorporates everything that the students have learned over the previous four semesters in order for them to successfully plan and execute what is undoubtedly one of the most ambitious events in the school’s calendar. The Marriage of Food and Wine is also the school’s signature fundraiser with proceeds donated to the George Brown Chef School’s scholarship fund. With tickets available to the public priced at $65 per head, it is easily one of the best bargains in town.

Running from 6pm until 8pm over two floors of the Chef School, the event is a true delight for the senses. Over 400 of the school’s second year Hospitality and Culinary Arts students are divided into 70 teams, with each team preparing and presenting both a hot and a cold hors d’oeuvre, and then pairing both of these with an Ontario wine. If one is quick on one’s feet (and incredibly hungry) one actually has the opportunity to try over 140 hors d’oeuvres, although I believe that the normal hungry belly would hit the wall at around the 30 mark.

The offerings range from the (often) utterly sublime to the (occasionally) ridiculous, but then all of this is such a rich learning experience for each and every one of the students involved. One can quickly identify the teams who have worked together to create works of undeniable gastronomic genius, and yes, there were a surprising number of “OMG!” moments for me. There are some extremely gifted young Chefs coming up through George Brown, of this I have no doubt. Yes, there were a number of culinary mishaps here and there, but for the most part the students did a tremendous job. It really is no wonder that 9 out of every 10 George Brown Hospitality and Culinary Arts students are hired within 6 months of graduation.

Watch the George Brown website and Good Food Revolution for details of the 12th Marriage of Food and Wine in the Spring of 2013… and I’d get your tickets as soon as they are released as I have been telling half of Toronto how great this event is!

Edinburgh-born/Toronto-based Sommelier, consultant, writer, judge, and educator Jamie Drummond is the Director of Programs/Editor of Good Food Revolution… and he’s serious when he says that this is one of the hottest tickets in town. 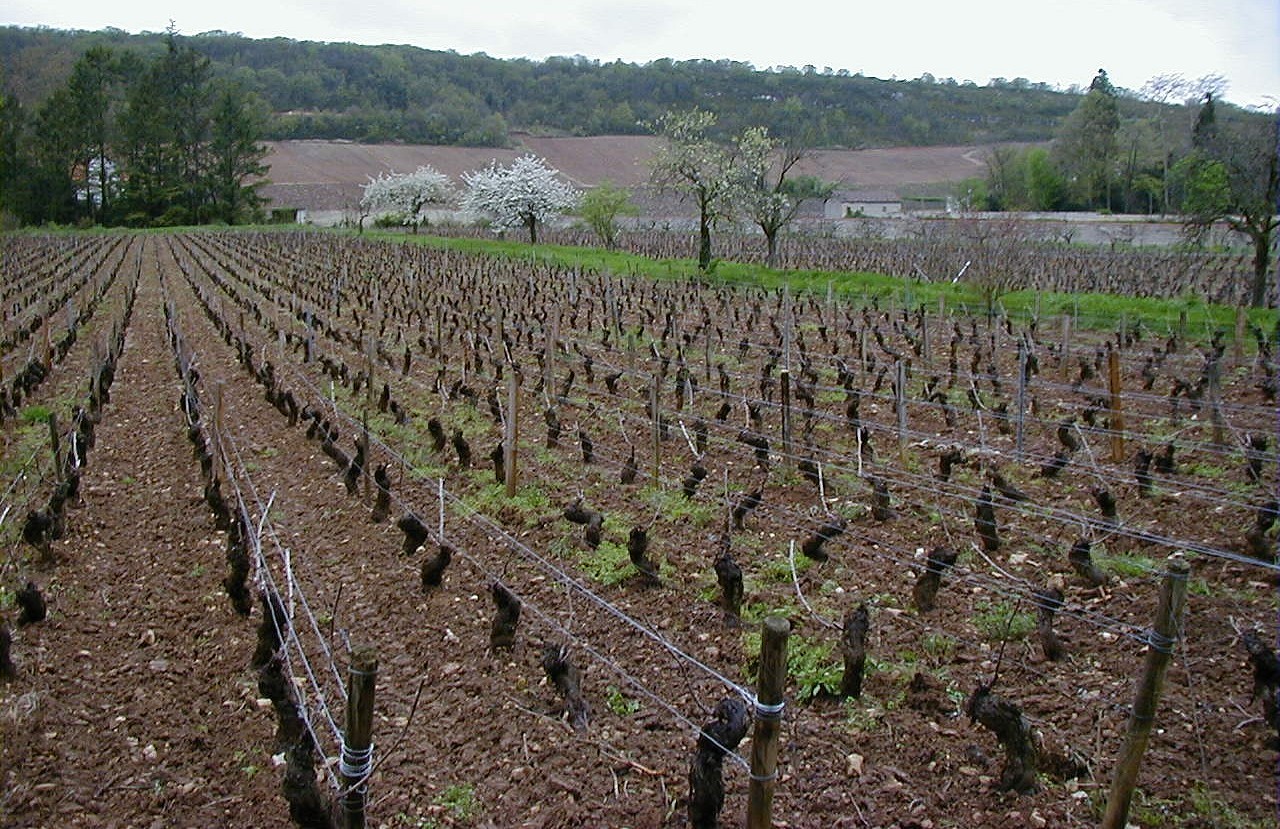 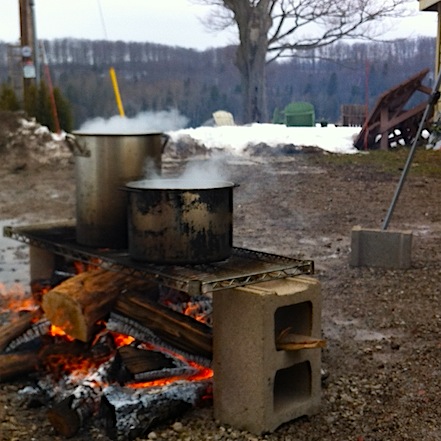