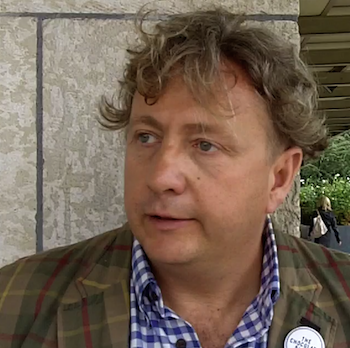 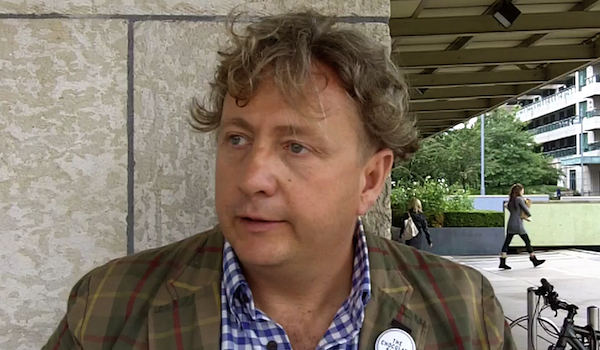 Marc Kent returned to Toronto this week to promote the range of wines he makes at Boekenhoutskloof in Franschhoek, South Africa. Kent is as well known for his $40 to $60 wines like The Chocolate Block and the Boekenhoutskloof Syrah (not Shiraz!) as he is for his Wolftrap and Porcupine Ridge wines – the Porcupine Ridge Syrah is the biggest selling South African wine in the LCBO’s Vintages program. In the video below I ask Marc about some of his unconventional ideas about wine making, especially about the role of second and third tier wines in ensuring the overall quality of a vineyard and how the Terroir movement might actually be responsible for making less than great wines.

Look for more coverage of Marc Kent, Boekenhoutskloof and South African wine in the coming weeks as I depart for Cape Wine 2012 and track down more unconventional and original winemakers on their home turf. Look for the 2011 Wolftrap ‘White’ in the “general list” shelves (LCBO# 292532 – $13.95), which is a wonderfully mellow Rhone-style white that works wonderfully as an aperitif, since it’s relatively low-acid profile does not demand food. And the 2011 Porcupine Ridge Syrah (LCBO# 595280), which is widely available all year round as a “Vintages Essential” and has tremendous value at $14.95 (!) as strong, black fruit flavoured wine with a food friendly crispness. I would put it up with a $25-$30 Barrossa Valley Shiraz or Southern Rhone red any day. 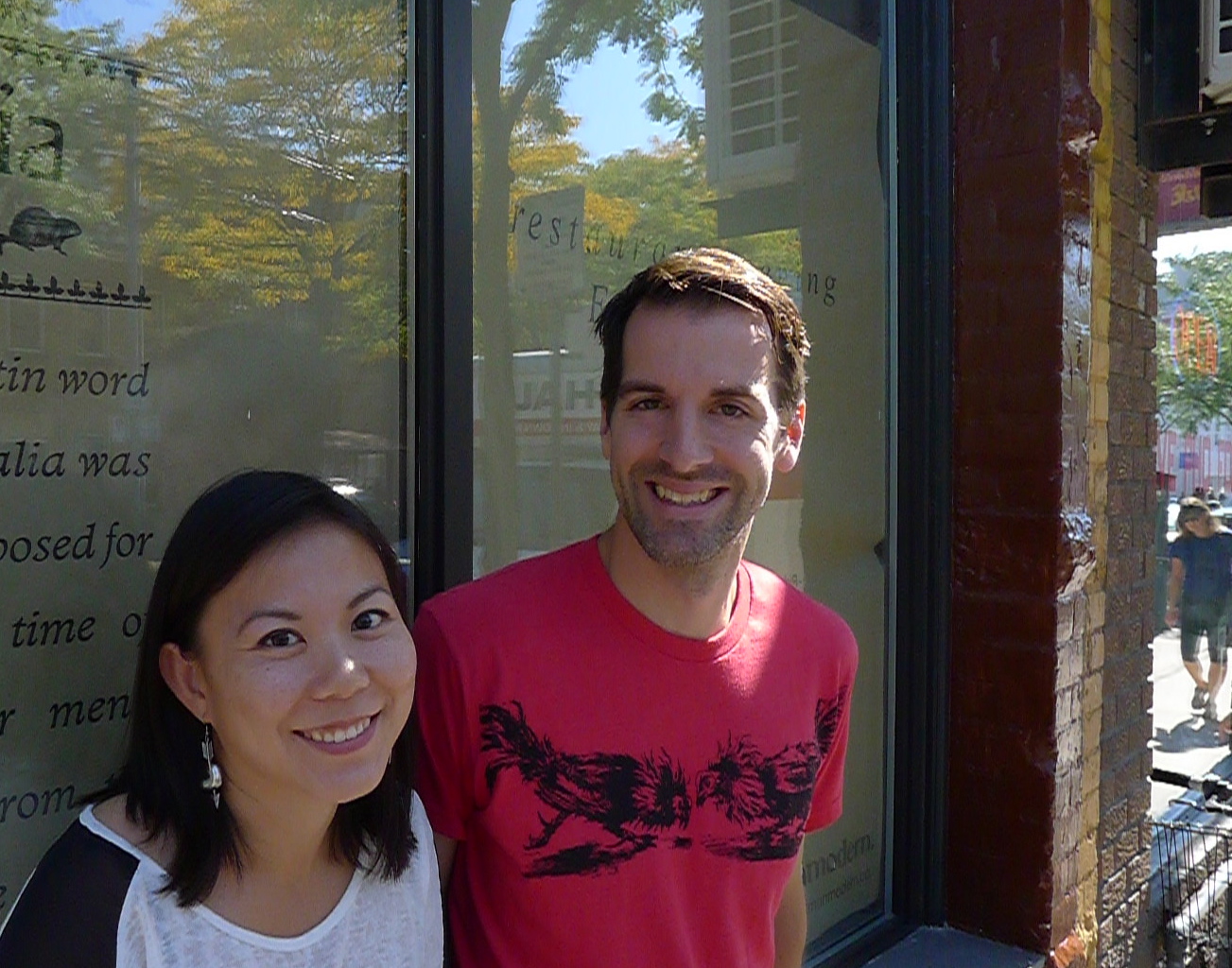 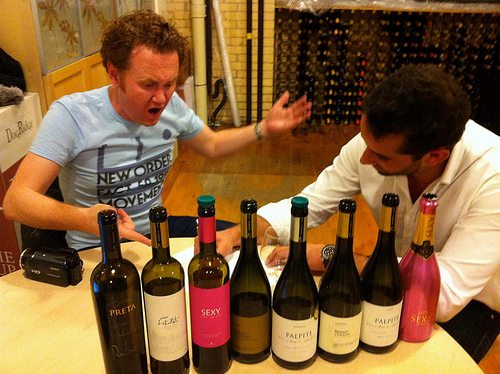