​A Quick and Dirty Guide To Melbourne 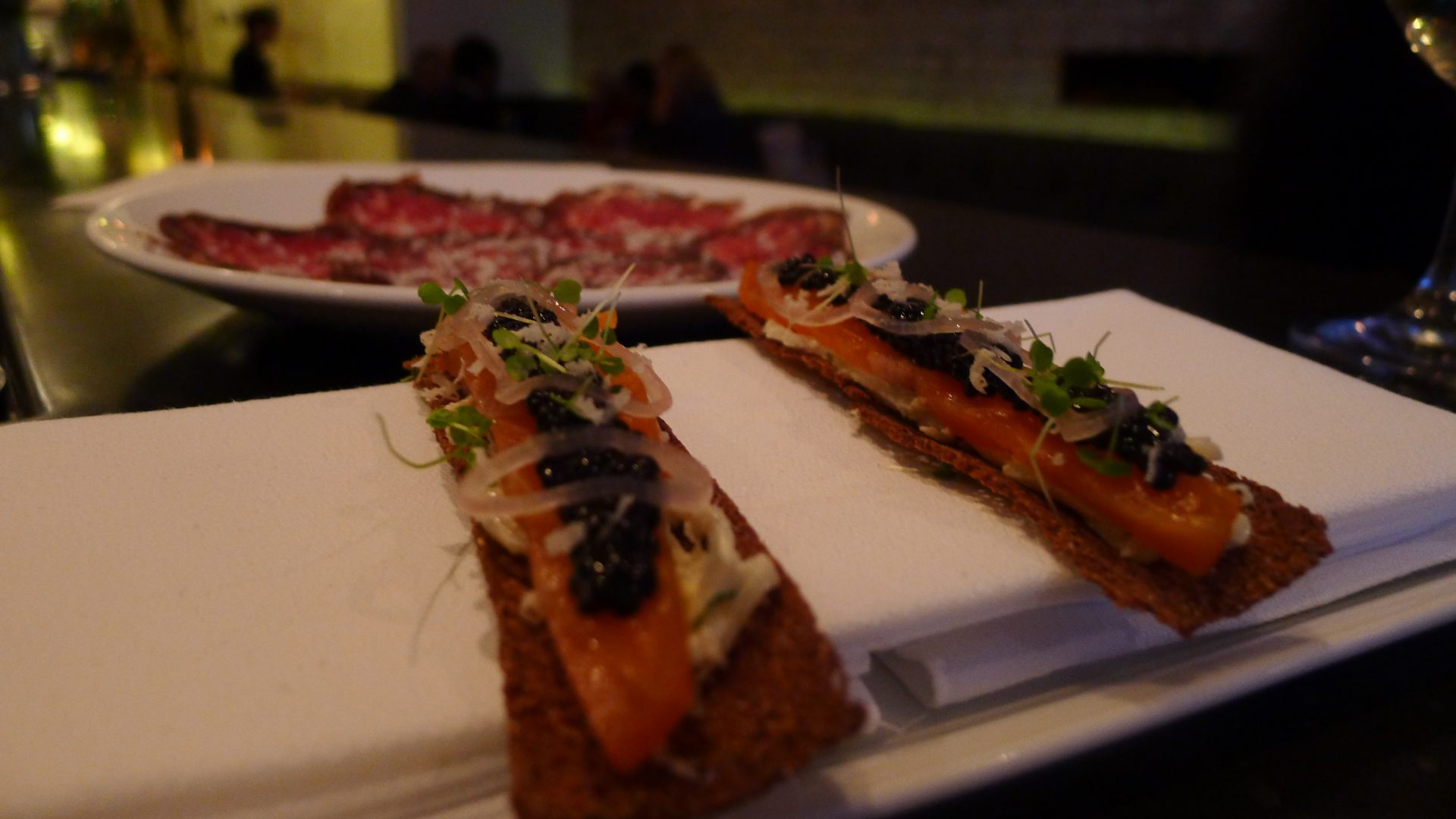 Upon returning from Australia and having my feet finally back upon Canadian soil, I have found some time to catch my breath and write a little something regarding my epic trip around the many varied wine regions down under. I’ll begin with a short guide to some of the most interesting spots in the exciting cosmopolitan city that is Melbourne.

I was fortunate enough to be given an insider’s look into the Melbourne restaurant/wine bar scene by journalist and foodblogger Ed Charles of www.tomatom.com fame. Ed is a splendid fellow and the most accommodating of hosts. After meeting Ed for the first time in the lobby of my hotel, it rapidly became apparent that he had a deep love for his city, and took an obvious pride in revealing its myriad secrets to an enthusiastic Scottish/Canadian interloper.

Melbourne is a truly fascinating city, with a vibrant wine bar culture that I have never witnessed anywhere else in the world… I just wish that I had been staying an extra couple of days as I am aware that I merely scratched the surface of Melbourne’s food and wine scene.

Here are a few of my highlights

An astonishingly contemporary entrance and lobby… rather imposing actually. The hidden “Easter Egg” at this spot is the undoubtedly the Thai Green Curry that one can order from room service at four in the morning (just when the jet-lag begins to kick in!)

Handily located in the Central Business District and within a stone’s throw of the Grand Hyatt, Cumulus Inc is a fascinating Swiss Army Knife of a place. Morphing from early morning coffee and breakfast destination, through chic lunchtime restaurant, into a pulsing nightspot as the sun begins to set. The food is damn tasty too.

My “brekky” recommendation would be the Shakshouka, which is comprised of Baked Eggs with Roasted Peppers and Marinated Persian Feta. Just the job with a nice pot of Earl Grey tea. Come nightfall I would recommend going through their superb by the glass winelist: short and succinct, but with a good selection of the more interesting Australian juice.

It can get a little confusing in Australia… Many of the best bars and restaurants are known as “Hotels”. Once one gets one’s head around that life becomes a lot easier.

This restaurant is really quite something, with an appealing South American menu that tastes as good as it reads. The dishes simply tasted so fresh and the flavours so alive.

A good selection of well-priced house wines too. Many restaurants have embraced the wine-on-tap program with gusto, serving well-made regional wines from stainless steel kegs.

My favourite was without a doubt the delicious Soft Shell Crab Tacos… stellar! Paired with some Hunter Valley Semillon… Perfect in every which way.

Every great city has at least one shrine to that cult of nose-to-tail eating, and in Melbourne that place is Josie Bones. The interior is basic and functional and yet stylish, with large windows opening on to the sea of hipsterdom that is Collingwood… one that puts Toronto’s Queen West to shame (I kid you not).

The menu is unsurprisingly meat focused, with nary a dish that would please any of my vegetarian/vegan acquaintances. I have to admit that all of the dishes looked amazing on paper… I’ll have to try something the next time I’m back in Melbourne.

As it was mid-afternoon we chose to settle for a snack of the “fried animal skin of the day”, which on that particular day, at that particular hour happened to be pork crackling.

Josie Bones also has a fantastic beer list, with loads of Australian microbrews, including a swathe of locally made deliciousness. Obviously this place was pretty close to Heaven for me. Offal and the finest of beers… a combination that is hard to beat in my book.

This was one of those places that I wish we had in Toronto. A Wine Bar in the true sense with an ever-changing array of both local (i.e. Australian) and imported wines available by the glass, the Enoteca has to be one of the best spots for people watching I have ever experienced. Sitting in the window one can observe an ever revolving cavalcade of colourful characters passing by. It makes for quite an afternoon’s sport actually!

The clientele is quite fascinating also… although incredibly mixed, there is certainly a common thread of bohemian chic within there somewhere.

Being led around Melbourne after dark was most disorienting. It appeared that certain parts of the city were literal warrens of tiny wine bars and restaurants, with every dark alley leading to another hidden hotspot. It would be difficult to pick my favourite of the many places I visited that evening, but Von Haus would certainly be up there.

Von Haus is seriously tiny, and quite difficult to find too! Once inside one finds oneself in cute and cosy room with a few stools scattered around a long communal table. The look is very much retro, but in a 19th century fashion, and is a refreshing change from the contemporary design of the majority of the city’s watering holes.

The menu is short and simple with a strong Northern European influence (cue Rye Bread and Pickles aplenty). The wine list by the glass is inspired, albeit it short and sweet. I would imagine that it would be the perfect spot for sharing a last glass of wine at the tail end of a romantic night out.

Edinburgh-born/Toronto-based Sommelier, consultant, writer, judge and educator Jamie Drummond is the Director of Programs/Editor of Good Food Revolution… and he is looking forward to revisiting Melbourne again in the near future. 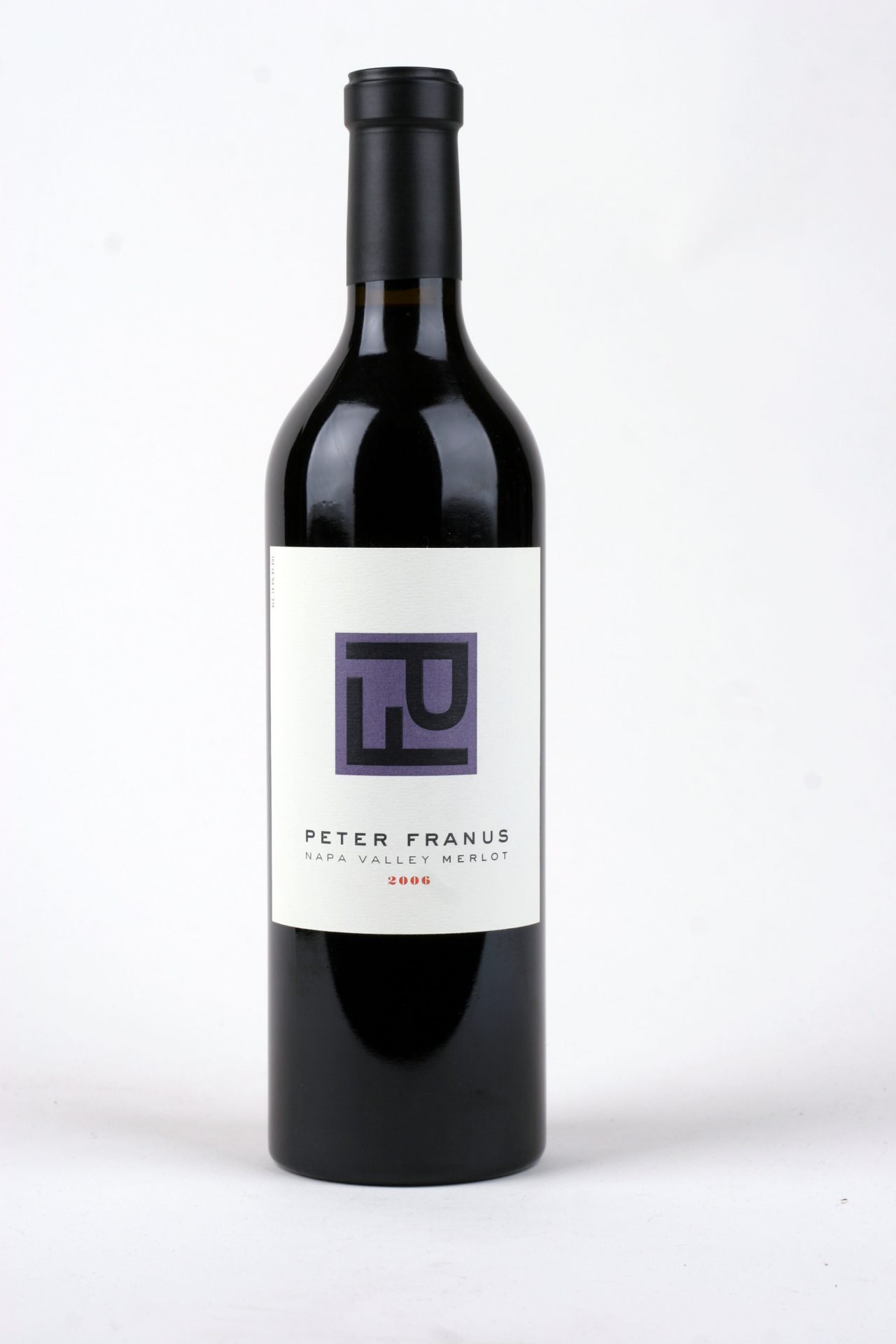 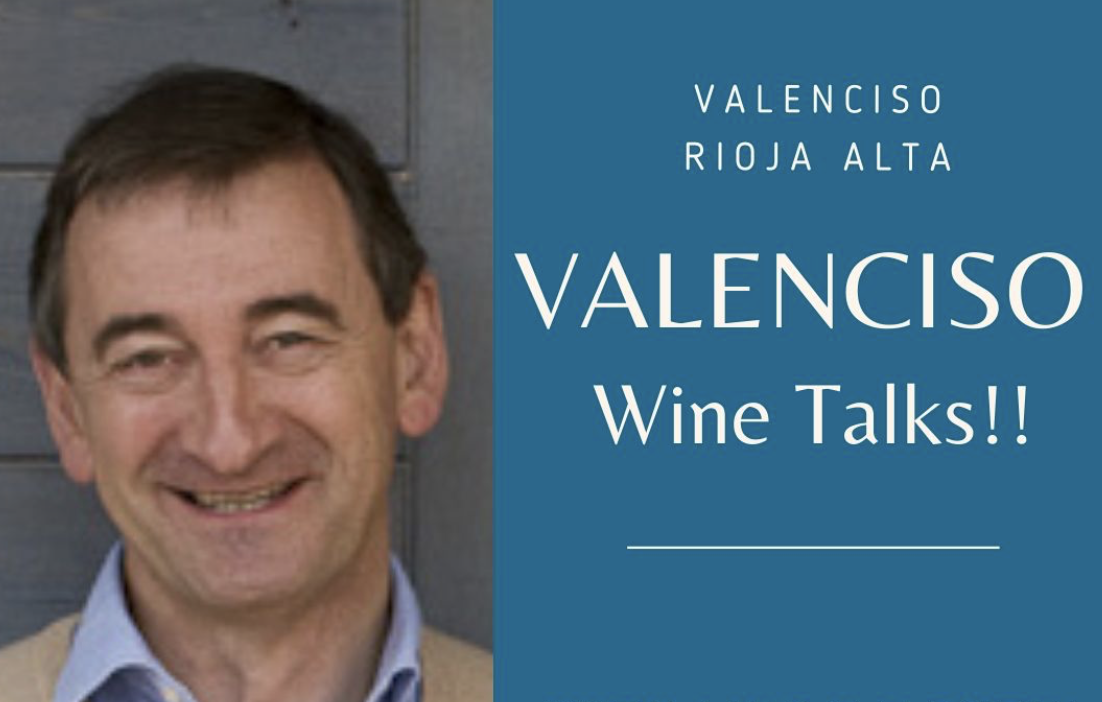 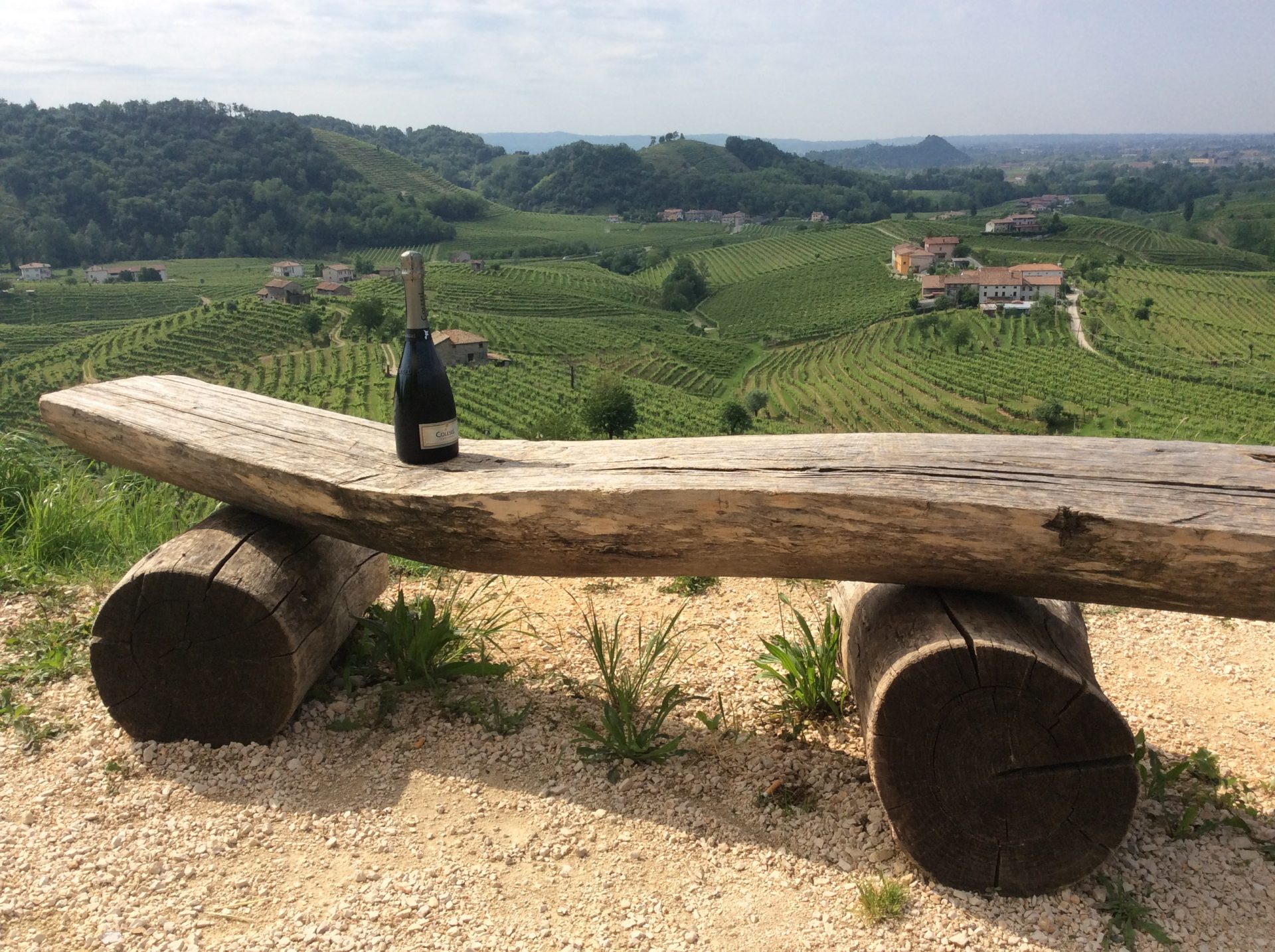 The Prosecco Diaries Part Four: Cartizze (Home to the highest level of Prosecco) 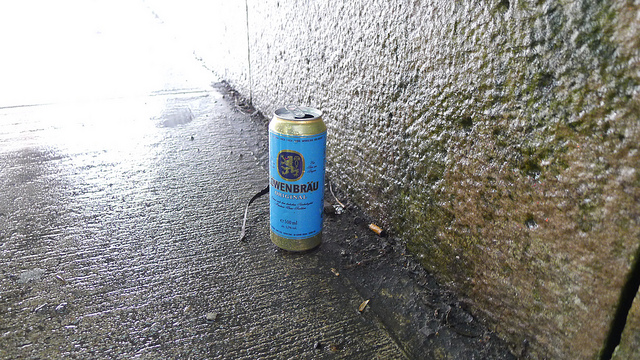