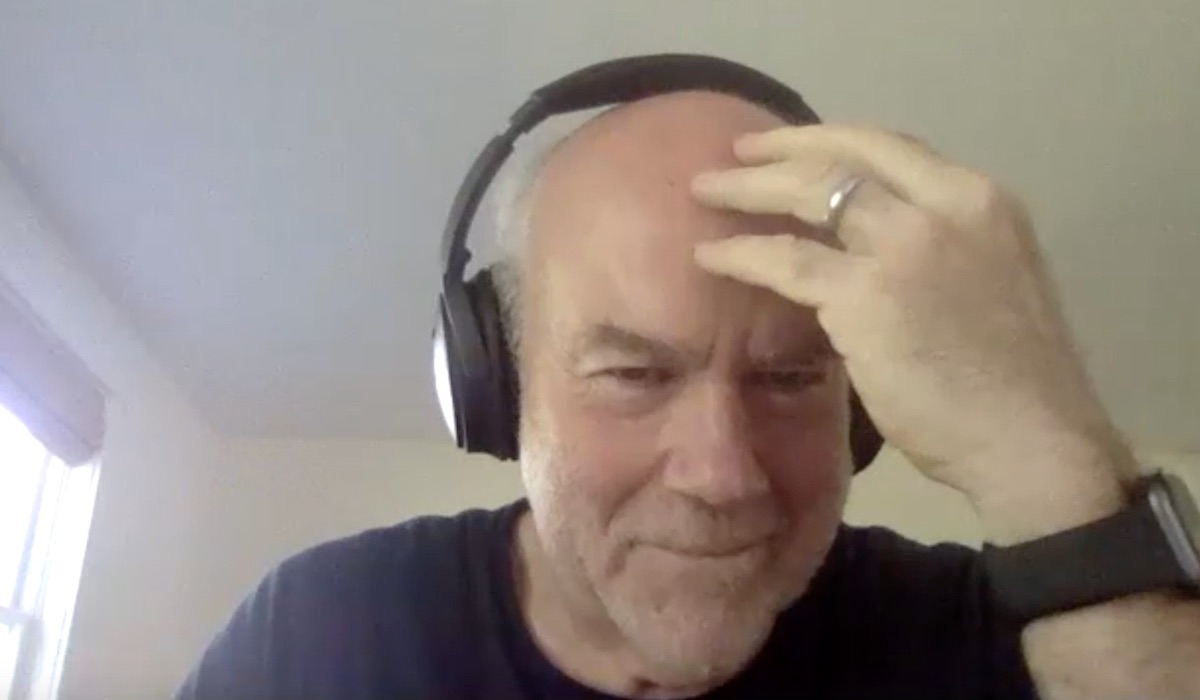 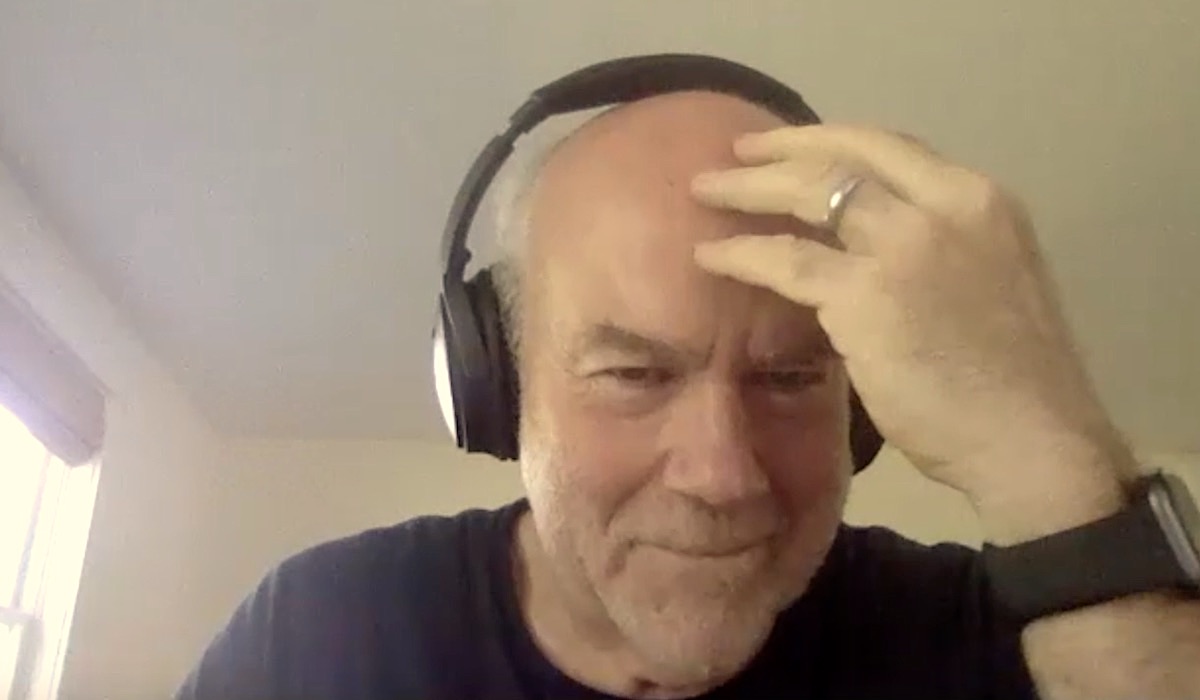 The food focused book of this summer is Dirt: Adventures in Lyon as a Chef in Training, Father, and Sleuth Looking for the Secret of French Cooking. For those of us locked down and marooned for months away from the joy of a good restaurant meal, Buford’s memoir of moving his family to the ‘World Capitol of Gastromony’ was exactly the tonic for COVID-blues. Like everything Buford writes it’s light but heavy, charming but profound and just a damn good read. And like his previous food themed memoir, Heat, the book takes us through a series of apprenticeships, first in the U.S., then in and around Lyon for a period of roughly five years he lived, studied and worked there. And while we commiserate with Buford as he struggles to learn the secrets of French food and culture, we are enthralled with the cast of characters that move through his journey. These characters include famous chefs, lowly kitchen workers, bakers, farmers, culinary students, and his family, who joined him on the adventure.

I spoke to Bill Buford from a cabin in Maine this week by Zoom for the video interview below about Dirt, France, the future of Haute Cuisine, among other subjects. 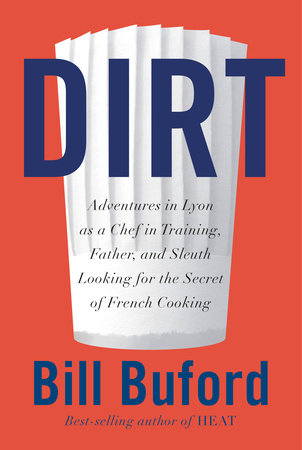 The New Yorker columns and videos referenced in the interview, as well as an excerpt from Dirt can be found here. 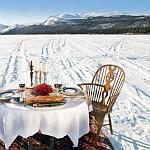 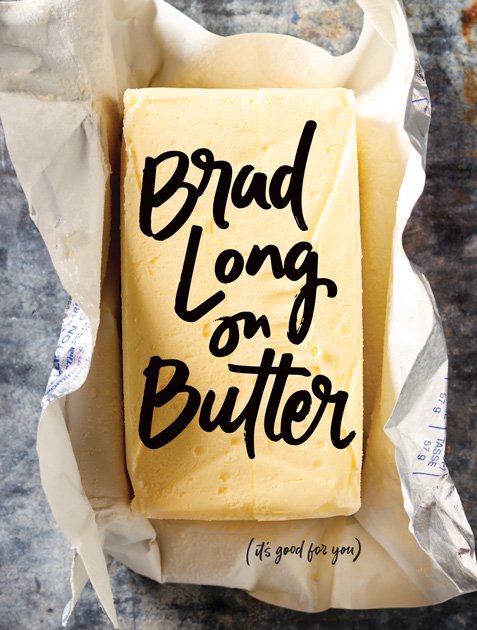 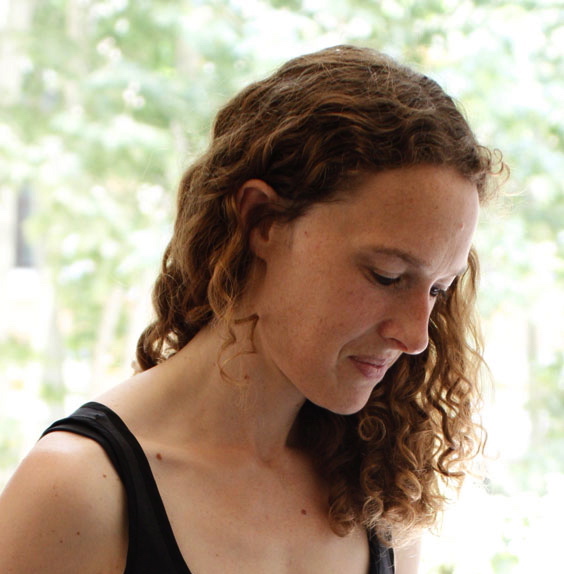